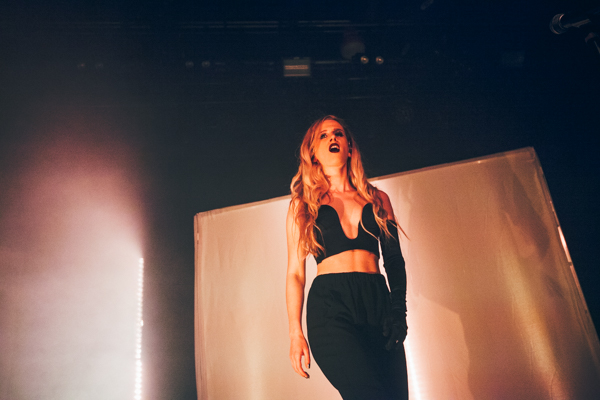 (All photos by Dana Pacifico)

Marian Hill have had themselves a whirlwind of a year, being the most Shazam’d artist of 2016 after the release of their debut album Act One, which was released via Republic Records. But this Brooklyn born duo haven’t seemed to let it get to their heads. Earlier this year they played a Steve Madden show at Music Hall of Williamsburg to a sold out crowd and they have returned to Brooklyn just two months later for a performance at the gorgeous new venue, Brooklyn Steel.

Opening the show was Opia and they set the mood with their dreamy rock. Lead, Cole Citrenbaum, was reminiscent of John Mayer. Not to mention they threw in a cover of, Britney Spears’ “…Baby One More Time.” Sold.

Marian Hill took to the stage and had Brooklyn in the palm of their hands with their sax-infused synth pop, playing through a majority of Act One, and even surprised the room with a brand new song. They’re on tour through June, so be sure to catch them while they play these smaller sized venues, because soon enough they’ll be playing at much bigger spaces.

Find photos of both Marian Hill and Opia posted below. 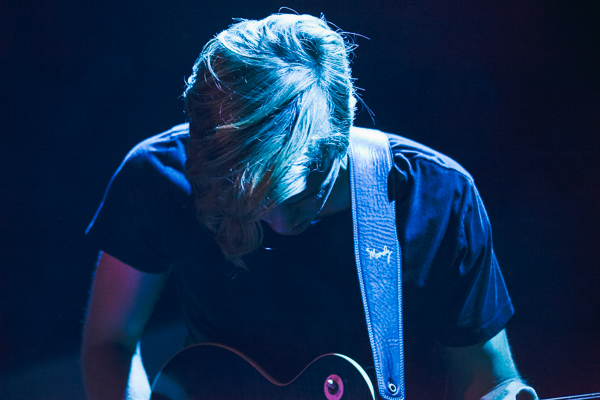 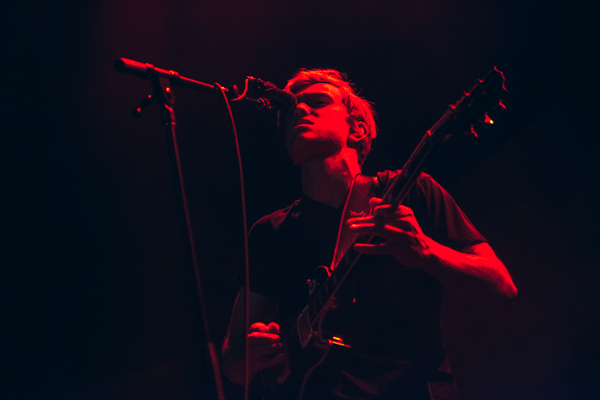 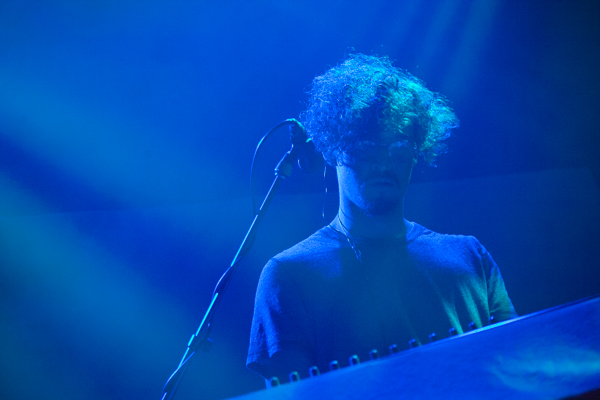 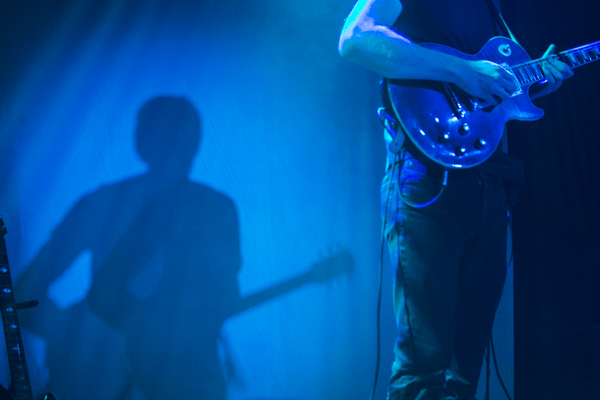 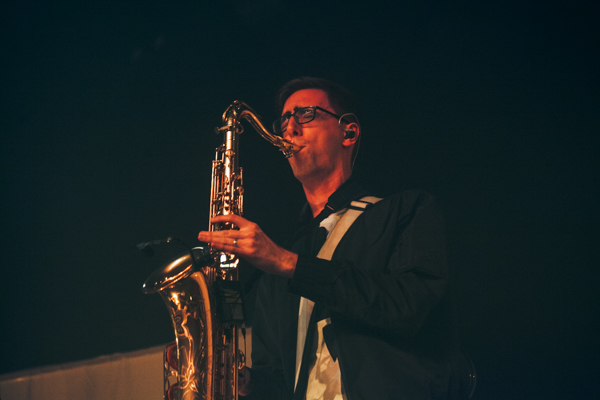 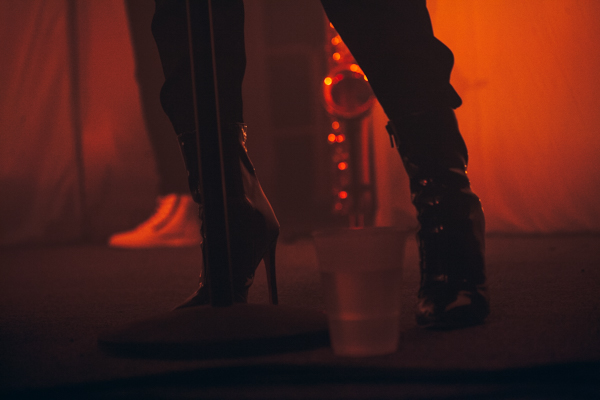 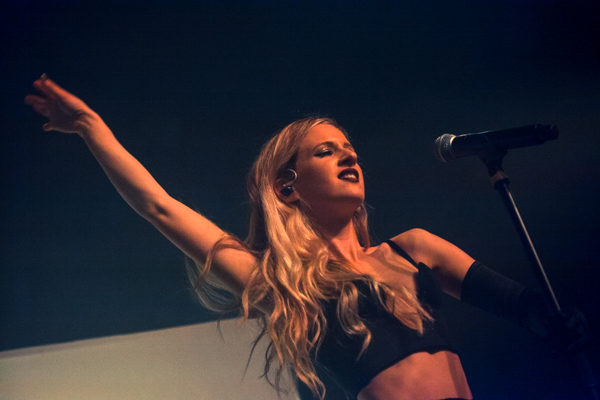 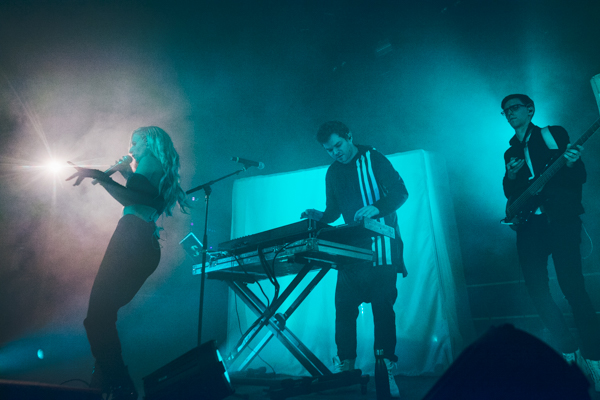 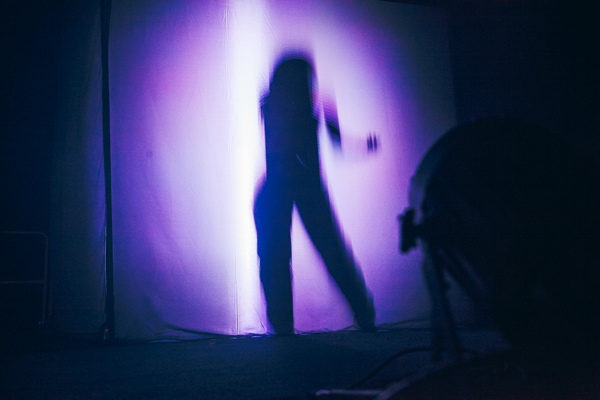 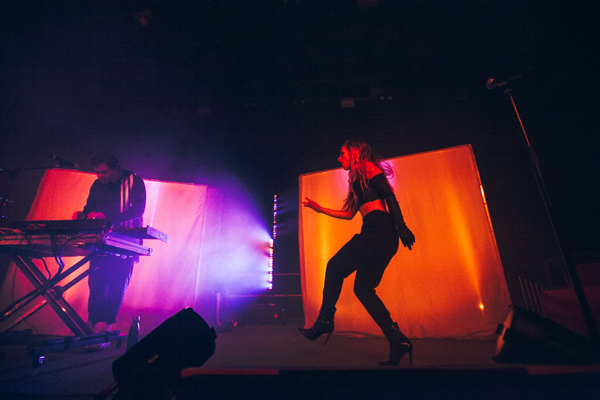 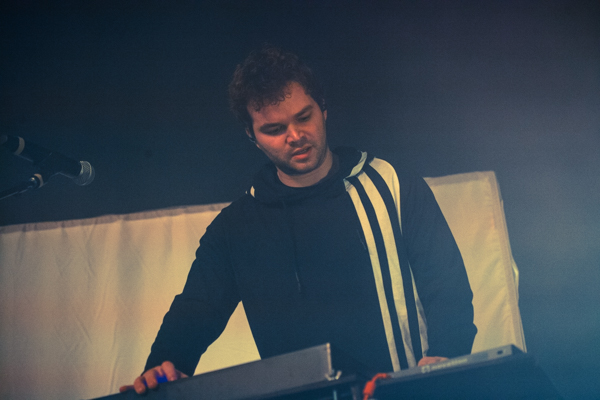 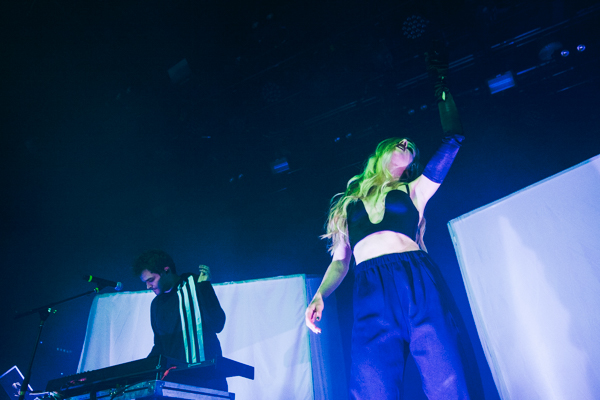 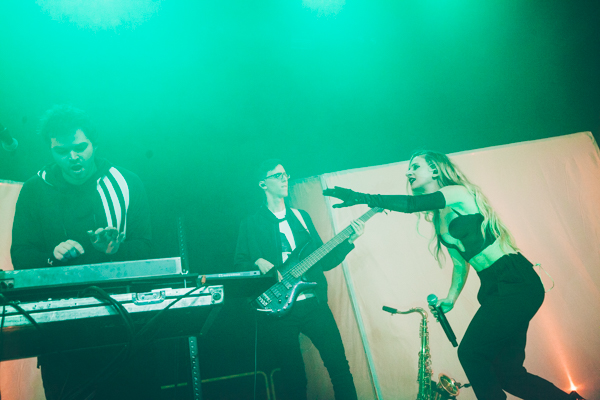 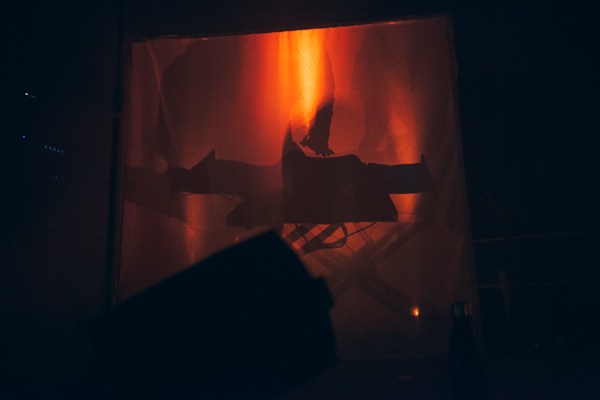 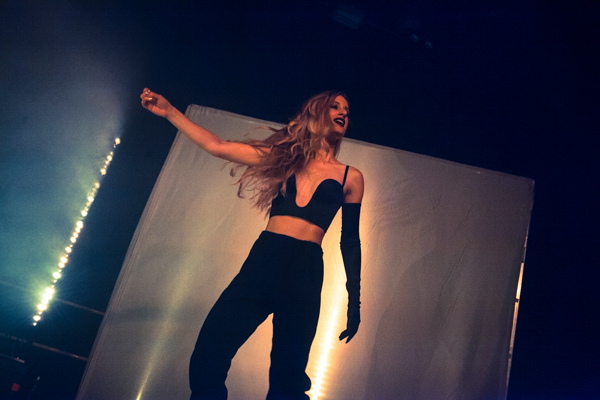 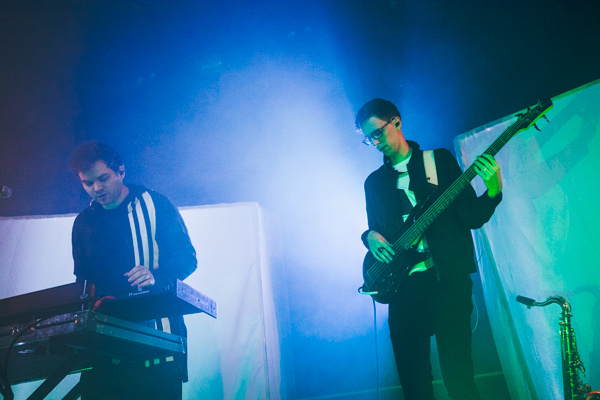 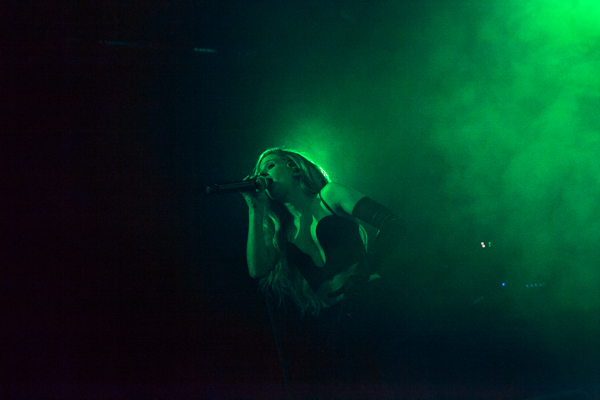 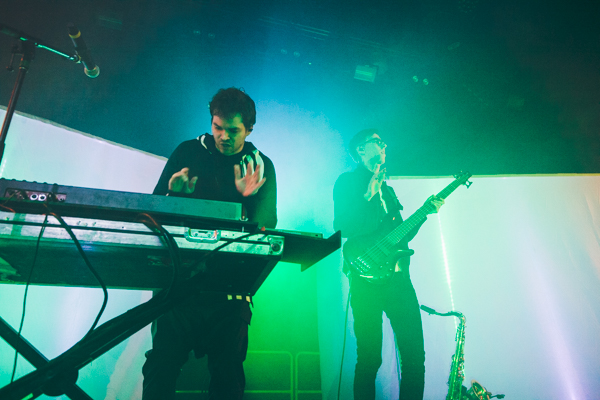