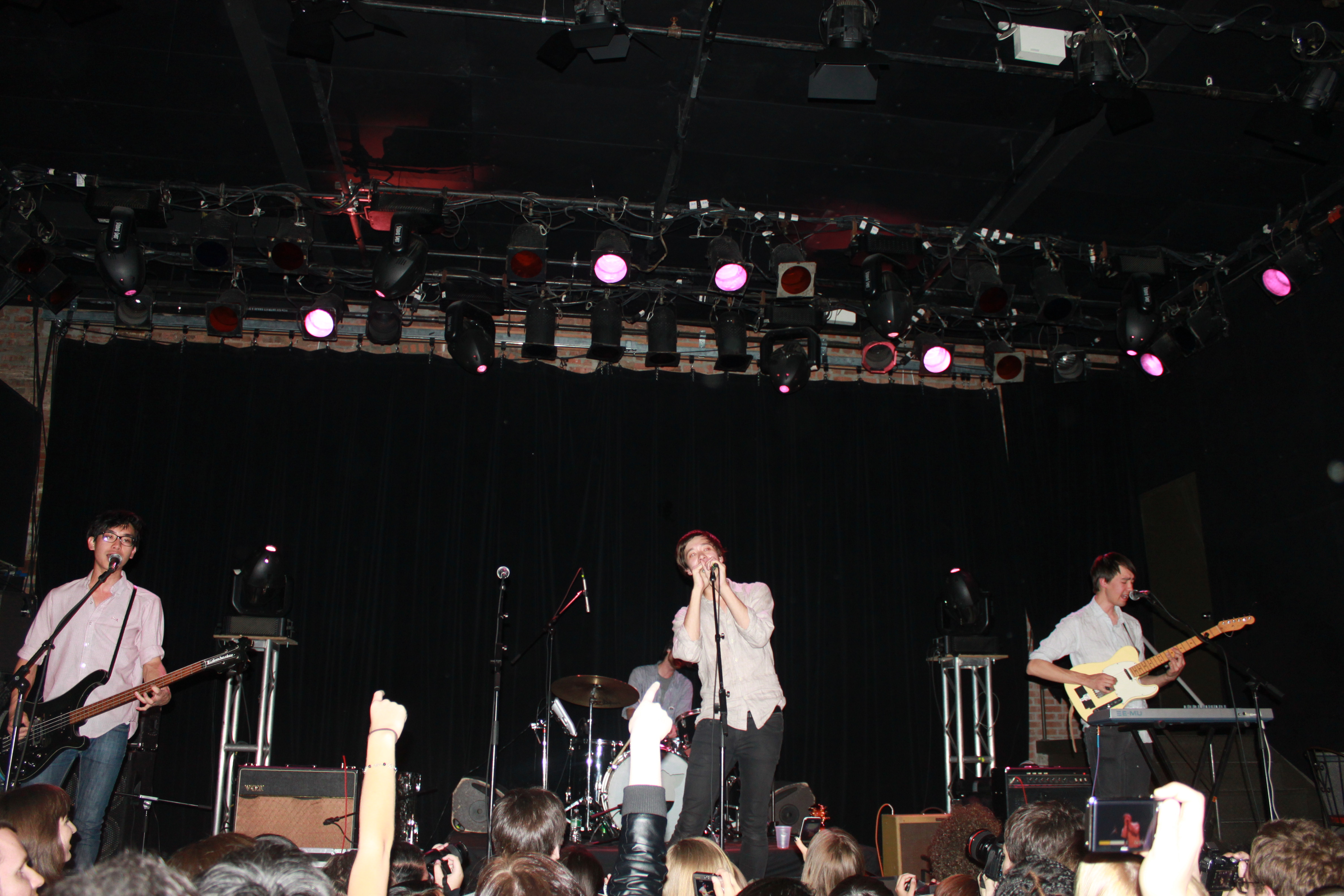 The Avengers return to theaters this May to face off against Ultron, and in anticipation, Marvel dropped the second trailer for the film in the middle of the NCAA College Football Playoffs.

While still withholding some of the big moments (not including more of the Hulkbuster vs. Hulk fight and a little more Ultron), this second trailer helps to lay the groundwork for what promises to be a darker sequel. The Avengers are at each others’ throats (namely Tony Stark (Robert Downey Jr.), Thor (Chris Hemsworth), and Bruce Banner/The Hulk (Mark Ruffalo)) over Tony’s creation (Ultron – voiced and mo-capped by James Spader) while Ultron tries to wipe them off the face of the earth; Black Widow (Scarlett Johansson) and Nick Fury (Samuel L. Jackson) take a bit of a back seat here. Also, there are a few mysterious glimpses – namely the disrobing figure and a beardy Andy Serkis (who most of the internet believes to be Ulysses Klaw) – to entice fans. Still, the trailer doesn’t give away too much but continues to build hype – not that it really needs the hype. It IS a Marvel movie, after all.