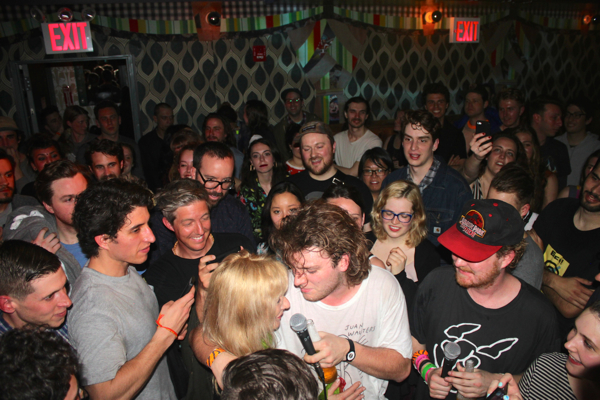 Mac and his mom singing in the crowd

In addition to a sold out show later tonight at Webster Hall, Mac DeMarco celebrated the release of his new album Salad Days last night with a more intimate (but still very sold out) show at Baby’s All Right in Brooklyn.

The Salad Days material is just as sharp live as it is on record, played with plenty of oomph and honesty with a fair share of the humor that you have to expect from DeMarco. The new songs fit well alongside the older material off of 2, such as “Cooking Up Something Good”, “Ode To Viceroy”, “The Stars Keep On Calling My Name”, and the groovy highlight of the night: “Freaking Out The Neighborhood.” The synth-magic of “Chamber Of Relfection” really shines live, as does the honestly of Salad Days’ first single “Passing Out Pieces.”

The show was a celebration for sure, with many of Mac’s friends and family in attendance. His mom was there, watching the show on the side of the stage, as well as his girlfriend Kiera McNally. Hell, someone even brought a dog to the show who found a way to make a few appearances on stage (the poor guy must have a hard time hearing today). “Still Together” closed out the regular set (as it should) and after the song, as per tradition, Mac surfed through the crowd, from front to back, and then back to front, even finding a way to get a shot bought for him before he was sent back.

The encore featured (gloriously) half-assed “covers” of Chris Isaak’s “Wicked Game” and Neil Young’s “Unknown Legend”, the latter which he sang in the crowd with his mom. It was as goofy as you’d expect from Mac, but also had a sweet sentiment which was moving. The night ended with his mom doing some crowd-surfing of her own, making her son quite proud.

Although at the end of the night, it had to be Miss DeMarco who was proud. Her son rocked the house like a true rock star. 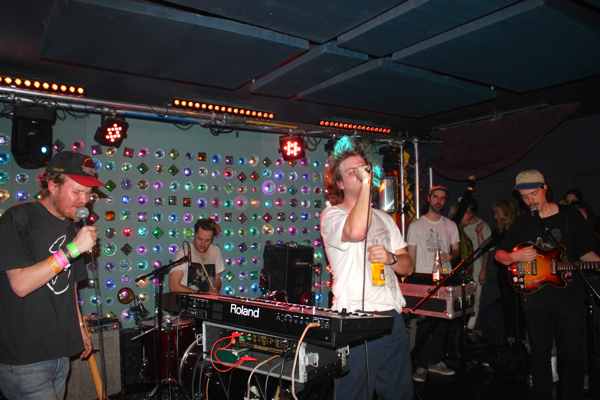 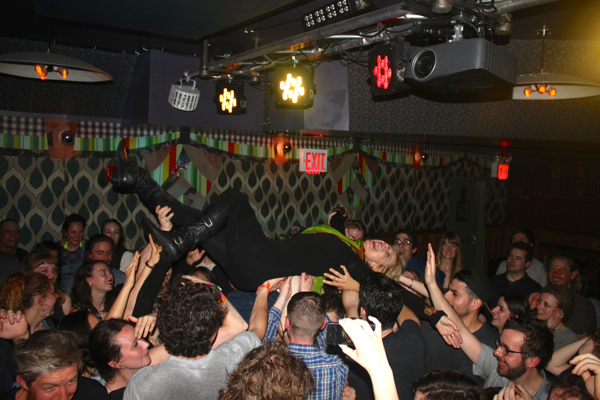 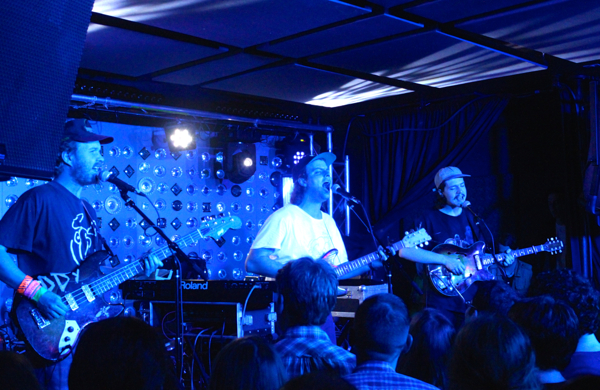 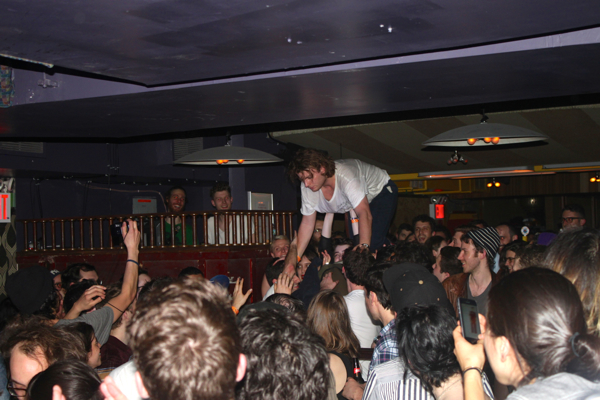 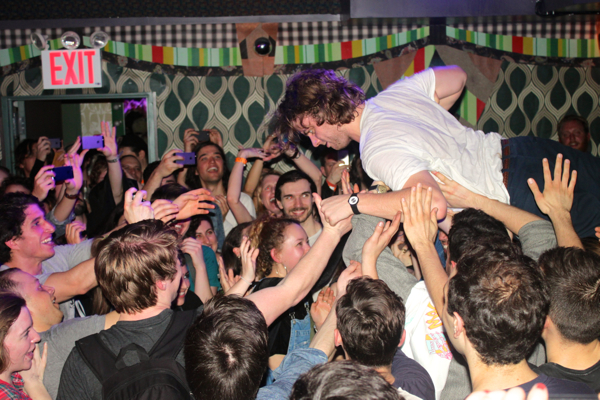 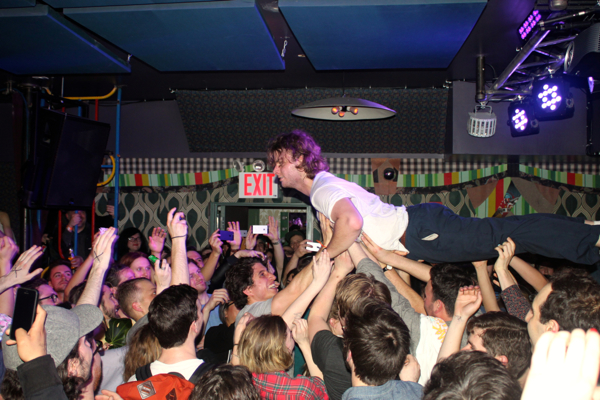 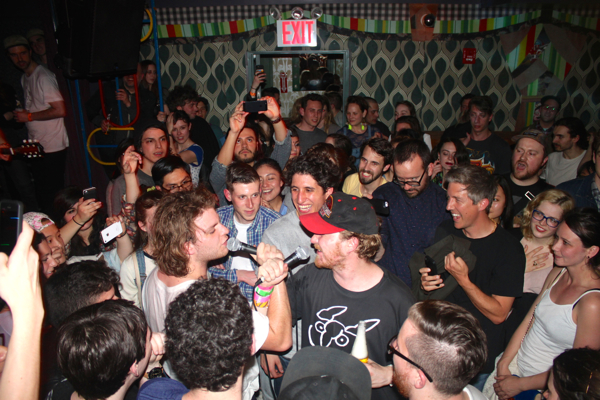 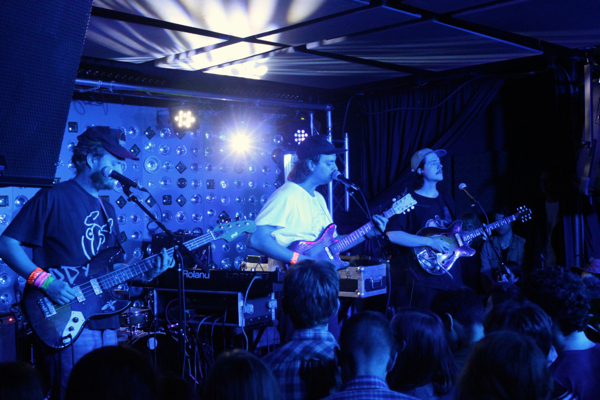 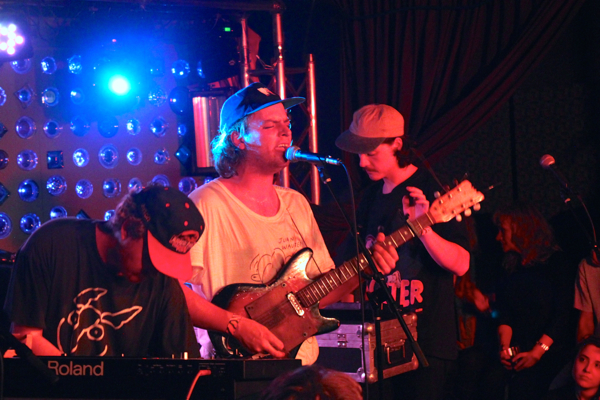 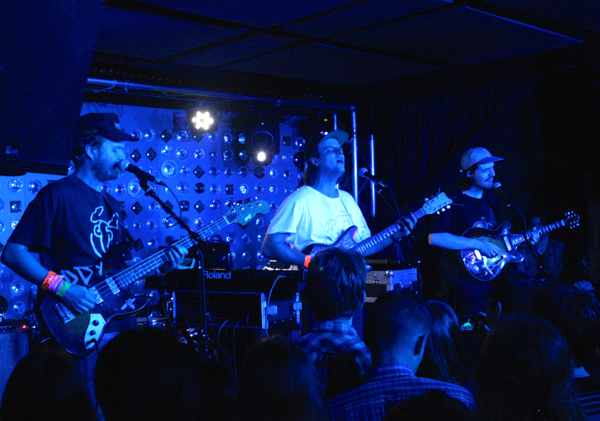 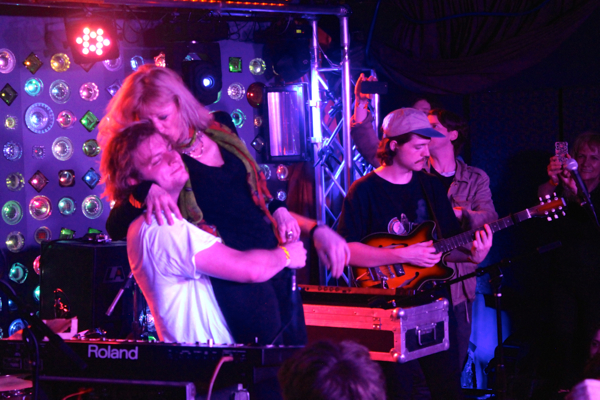 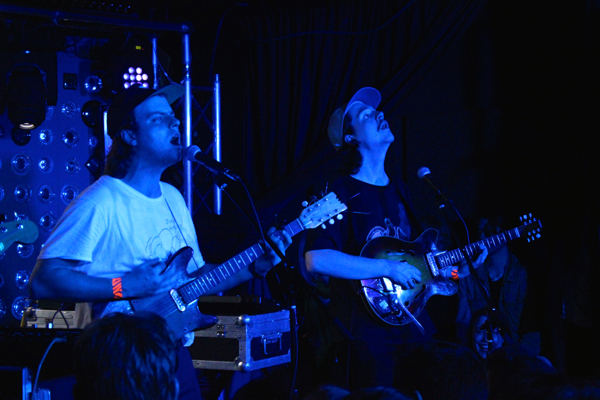 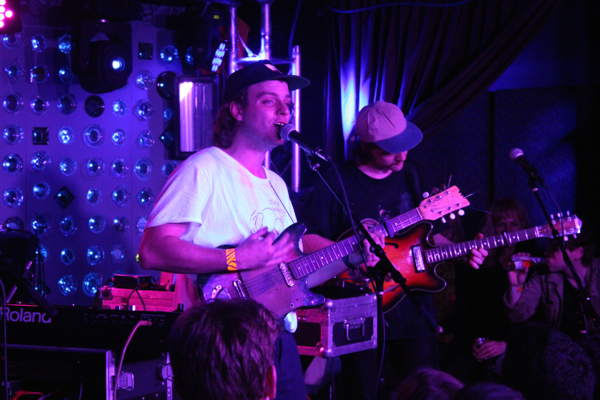 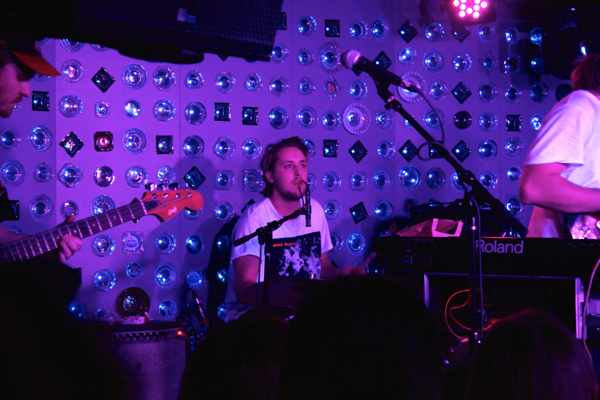 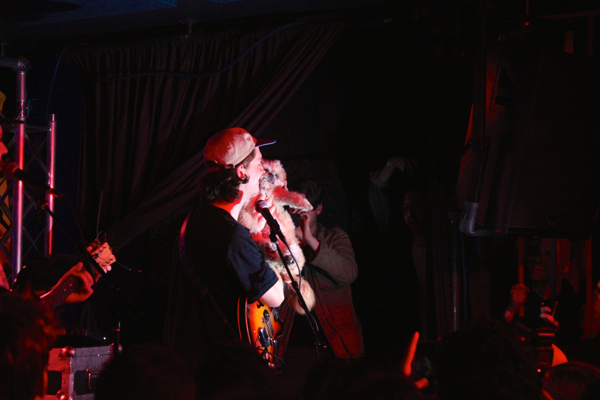 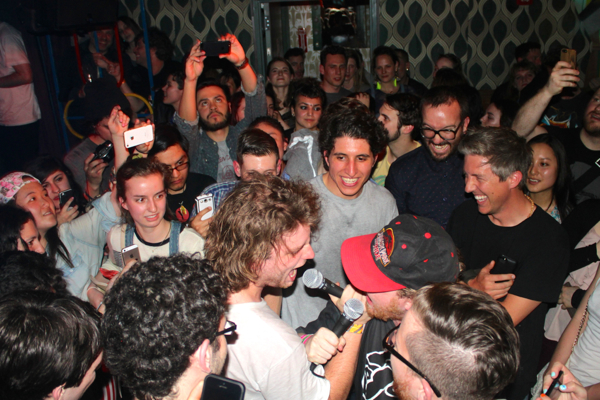 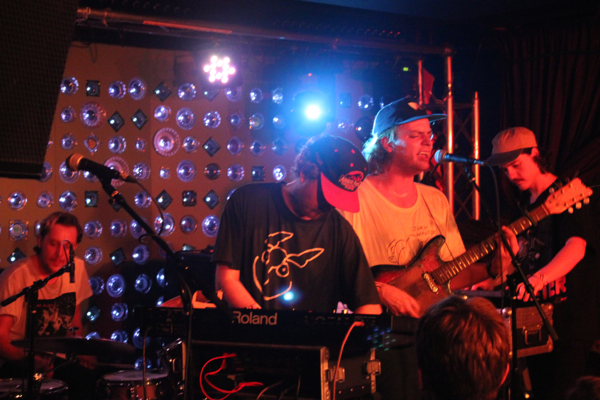 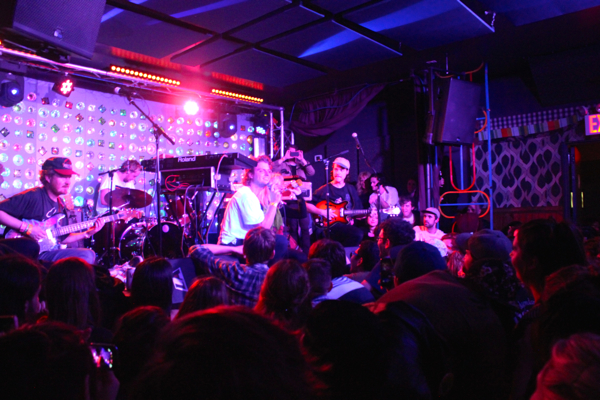 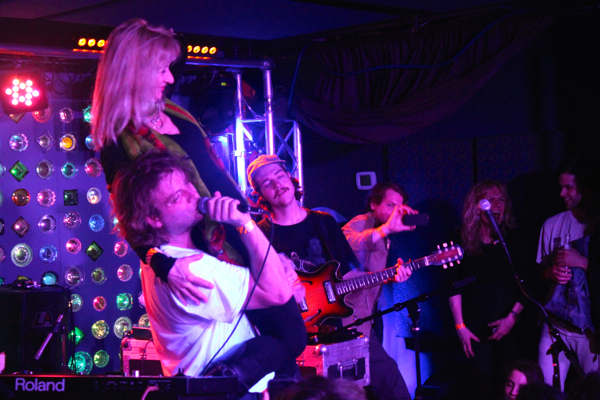 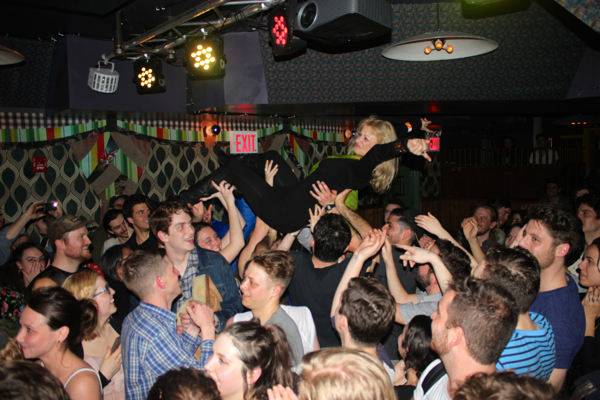 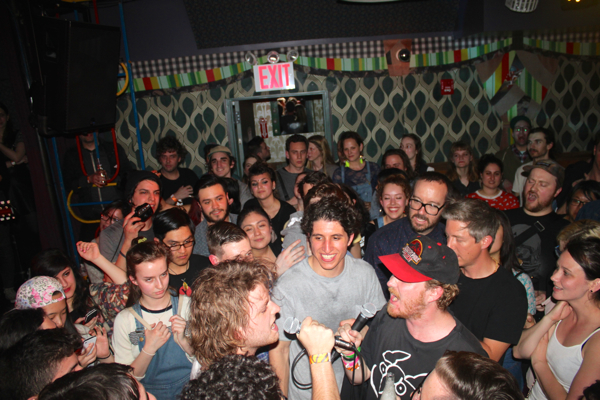 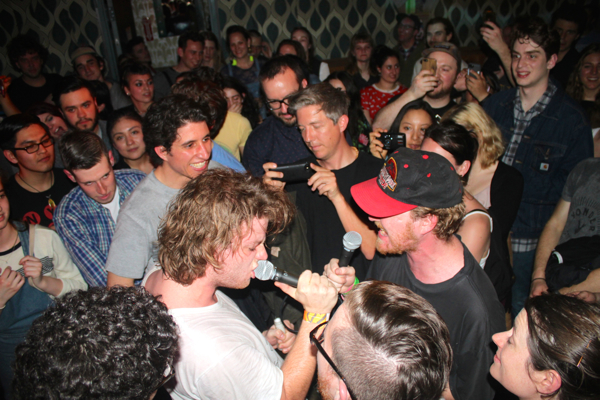 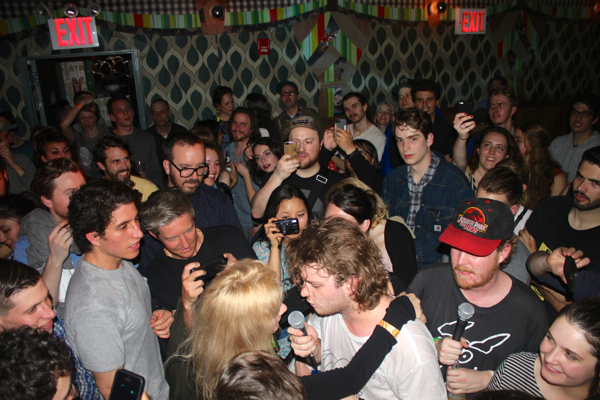 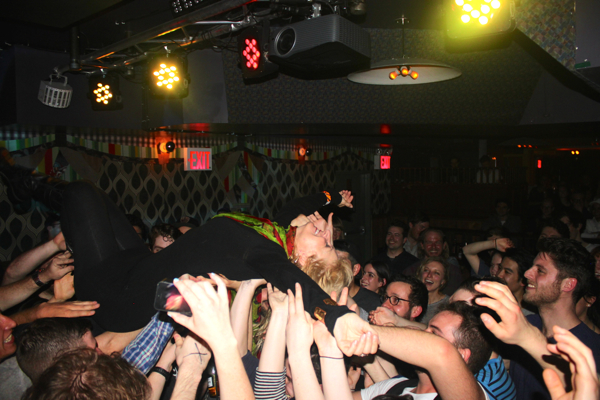 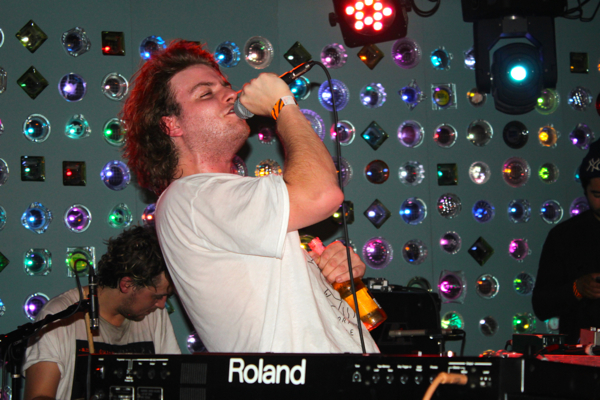