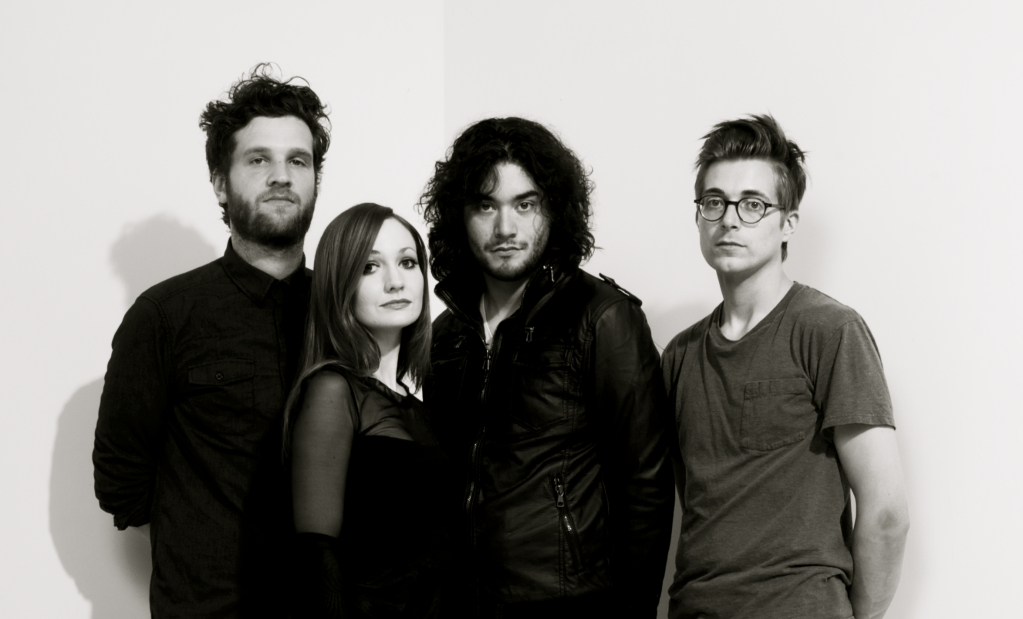 We are the lucky ones who get to premiere the phenomenal song “All I Want”Â  from All Eyes. The Minneapolis band stopped me dead in my socks upon the first listen of the track. It rocks steady with a steady temperature, with a lingering presence that straddles the line of being dark and sinister.

Alicia Wiley’s vocals play like a ghostlike whisper, accommodating the hazy feel of the song that grabs every part of you, striking you everywhere it counts, down to your core. It’s powerful, evocative, and sexy in the strangest way.

The band consists of four members (Alicia Wiley, Jake Hanson, Joe Christensonm, Luke Anderson) who have been involved with many bands in and out of the Twin Cities. Something tells me they have finally found “the one.”

“All I Want” is taken from their self-released debut album Shelf Life, out November 13. Listen below.