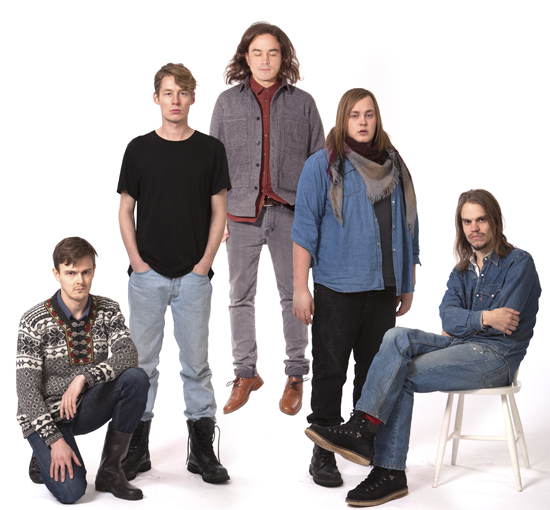 “Teary Eyes And Bloody Lips” is the first piece of the new album, which Krug recorded in Finland along with the band Siinai. It’s a sonic explosion of the goodness that you’ve come to expect from Krug.