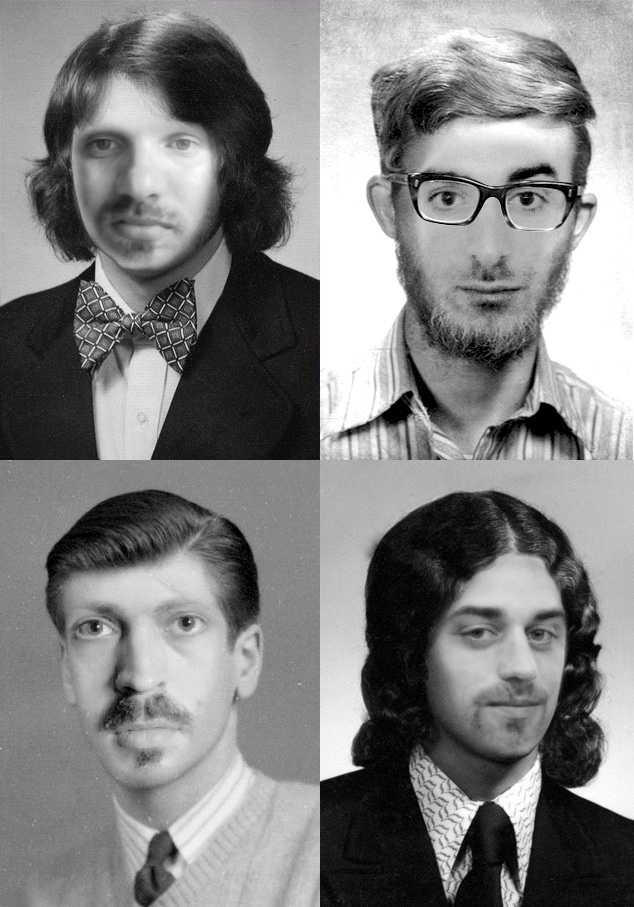 Poor Moon is the side project of Fleet Foxes members Christian Wargo and Casey Wescott. Don’t worry, they’re still a part of Fleet Foxes. The band also includes brothers Ian and Peter Murray from The Christmas Cards. The band is releasing their debut EP Illusion on March 27 via Sub Pop. Grab an mp3 of lead track “People In Her Mind” below.

It’s a throwback to the old days of rock and roll, and it sounds just as good in 2012 as it would have 50 years ago.