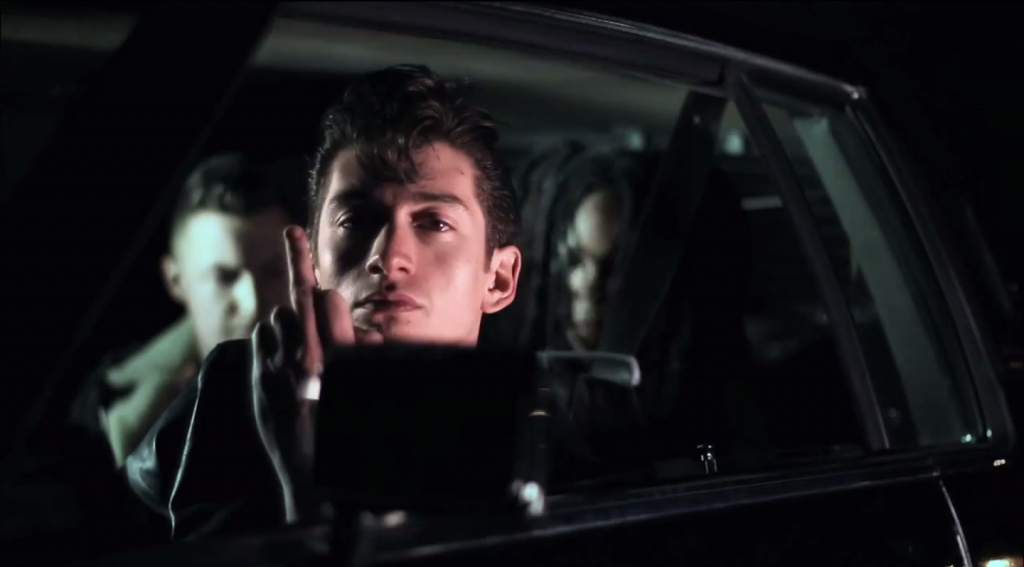 Arctic Monkeys have released the “Black Treacle” music video, once again directed by the wonderful Focus Creeps. They continue the wonderful story that they’ve been building since the start of the Suck It And See era. At this rate Matt Helders is going to have a career in film.

Watch the video below.


The “Black Treacle” single will be released January 23rd. It will feature b-side, “You And I”. You can pre-order it here. The band also announced a 2nd run of their tour with The Black Keys. Find the dates below.