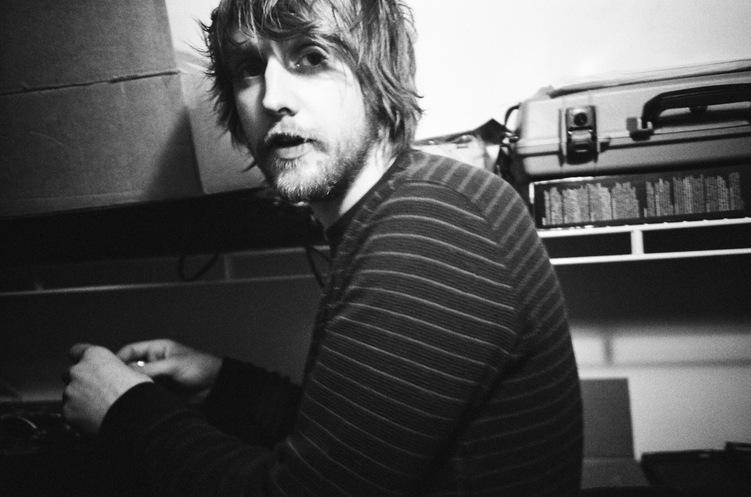 The Great Book of John is led by Taylor Shaw of Birmingham Alabama band, Wild Sweet Orange. Their latest album is a self titled one, and My Old Kentucky Blog just premiered a fantastic track from the record called “Robin Hood”. It’s a big deal to say that this song reminds me of 90’s Radiohead, but it does.

Taylor wants the build down all those bastards that steal from the poor. How can you not like him?