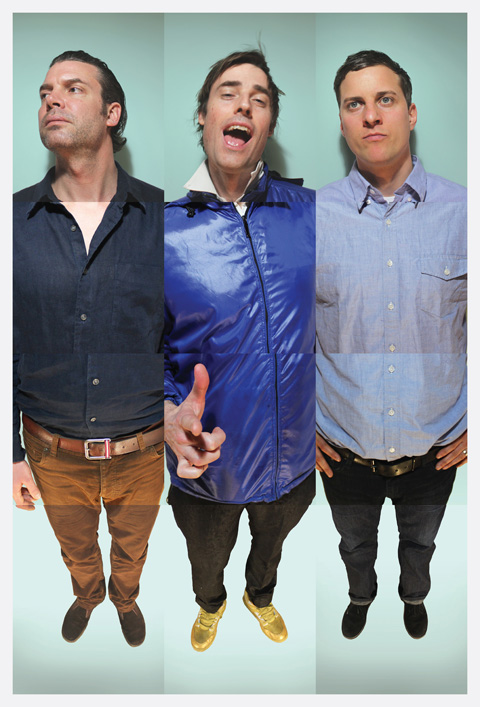 It’s been a long wait, but we finally have a new song from Battles. It’s called “Ice Cream” and it features Matias Aguayo on guest vocals. Huw Stephens played the song on Zane Lower’s BBC Radio 1 show earlier today. It’s a disjointed song that comes together in a fashion that only Battles could conjure up. There’s a lot of funky elements that show Battles development as a band, but at the core, it’s still very much Battles.

It will be included on new album Gloss Drop which is set for a June 6th release via Warp Records.