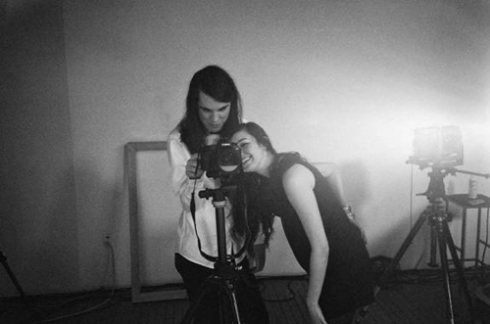 I didn’t know Lily Allen had a record label until Pitchfork reported it earlier today. Her record label, In The Name Of’, was signed by Sony/Columbia. It turns out that it was her label who snagged Cults. It was originally reported that Cults had signed to Sony directly, but rather it’s on their imprint run by Ms. Allen.

Apparently the label is still hiring people. Hey Lily, I can use a job!