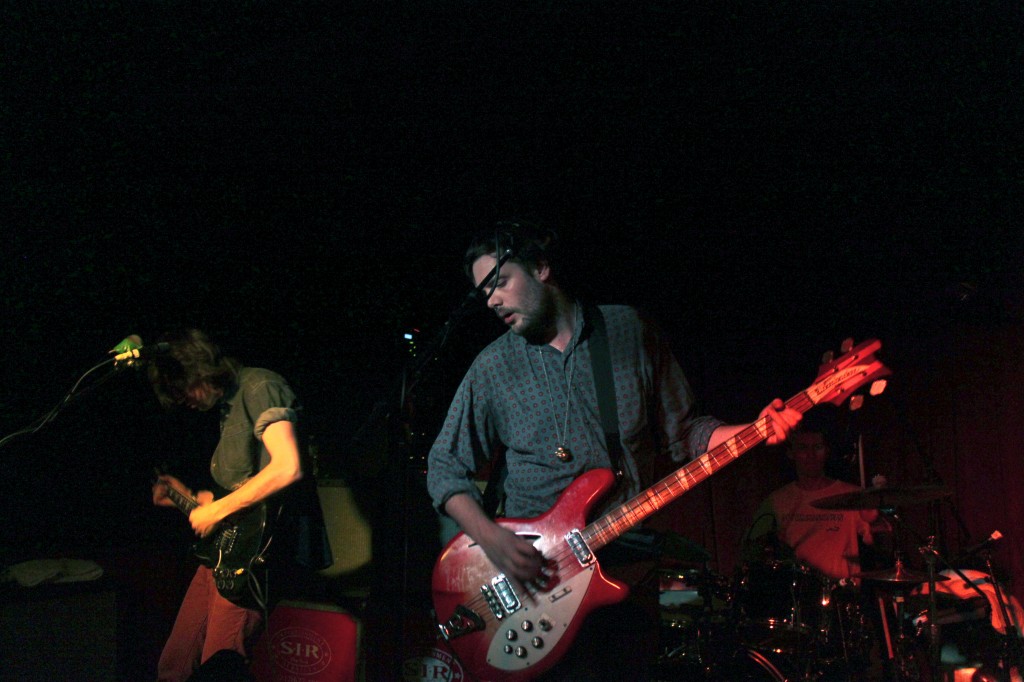 I have made it a goal of mine to see Klaxons ever since they first toured America, which was way back in 2007. I have long been a fan of theirs. I still remember my first time listening to “Gravity’s Rainbow”, “The Bouncer”, and “Atlantis to Interzone”. It was unlike anything else my young(er) ears had ever heard before, and I was straight up addicted. However I couldn’t get into their show @ Bowery Ballroom because of age restrictions, and I have been waiting for them to return to America ever since.

I finally got my chance this past Sunday, when the band stopped at Maxwells in Hoboken, NJ. I drove down from Binghamton for the day and made the drive. No way I was missing them, again. I really enjoyed the intimate space of Maxwells. It couldn’t have fit more than 200 people. It was so small, the bands had to enter through the crowd. Yes, the UK gods Klaxons walked through the crowd to get to the stage.

Los Angelas two piece Baby Monster opened the show, delighting my ears with ethereal synth gems. I was greatly impressed with their set, and wanted to know more about them. I met the band’s Danny Sternbaum & Marty Larson after the show and was surprised to find out that that they only had singles out. Keep an eye out for these guys, they got a lot going on. Big things are headed their way, for sure.

Klaxons entered the stage in dramatic fashion. It was their first US show in a long time, and we all got to watch them kick off their tour. Their set literally flip flopped from Myths Of The Near Future cuts to Surfing The Void songs. It was a smart way to introduce the songs to fans who may have been hearing them for the first time. It made it even more satisfying once they got to the big cuts from their first album. The crowd seemed to agree with this, radiating the joy that the songs brought all of us over the last part of this decade.

The band was loud, confident, and very glad to be here. They thanked us all for coming out, and making them feel welcome once again in America. The band played a tight set that edged more towards a rock show rather than the “new rave” title that had been branded on them for so long. The band still gave us plenty of reason to dance, and boy did we.

I briefly spoke to all of the guys after the show and was glad to find out that they were warm and receptive, even taking photos with everyone who asked. That Mercury Prize couldn’t have gone to a better act. That’s for sure. 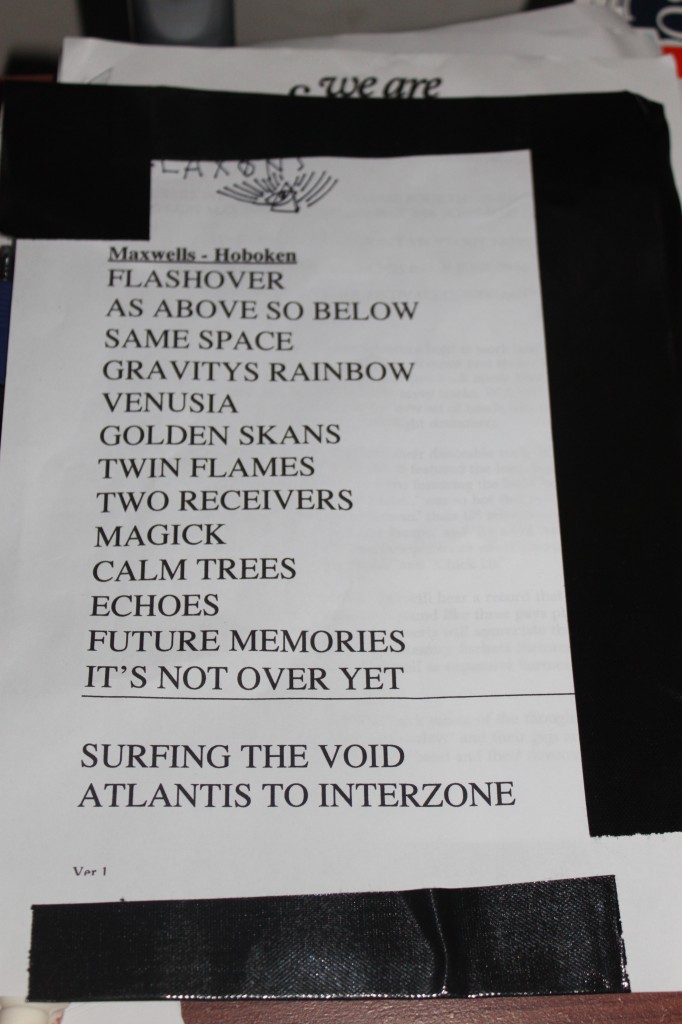 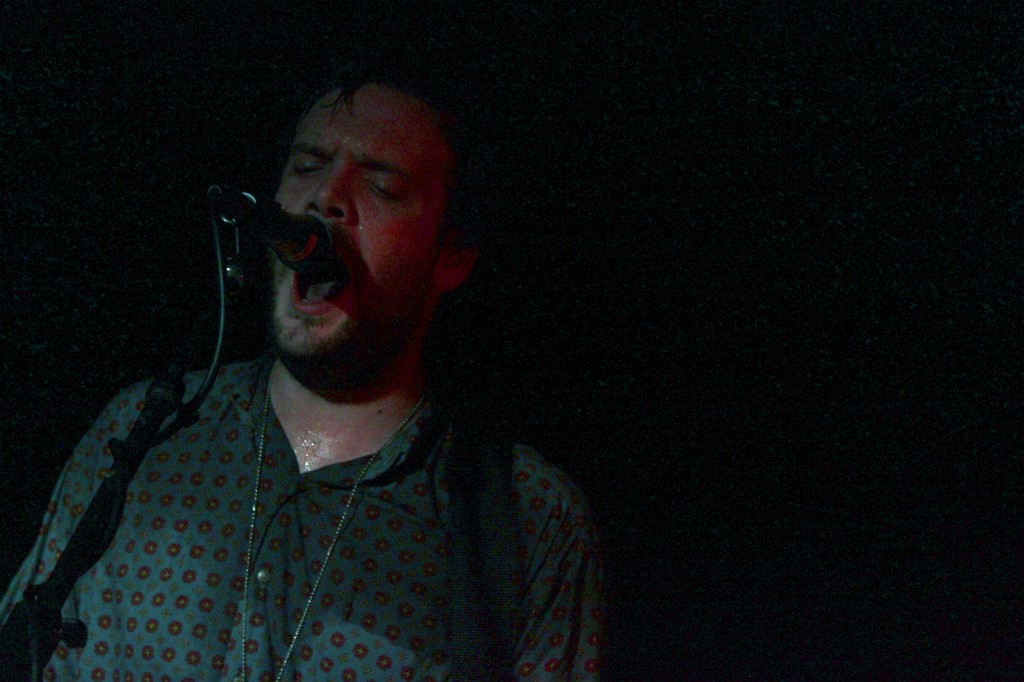 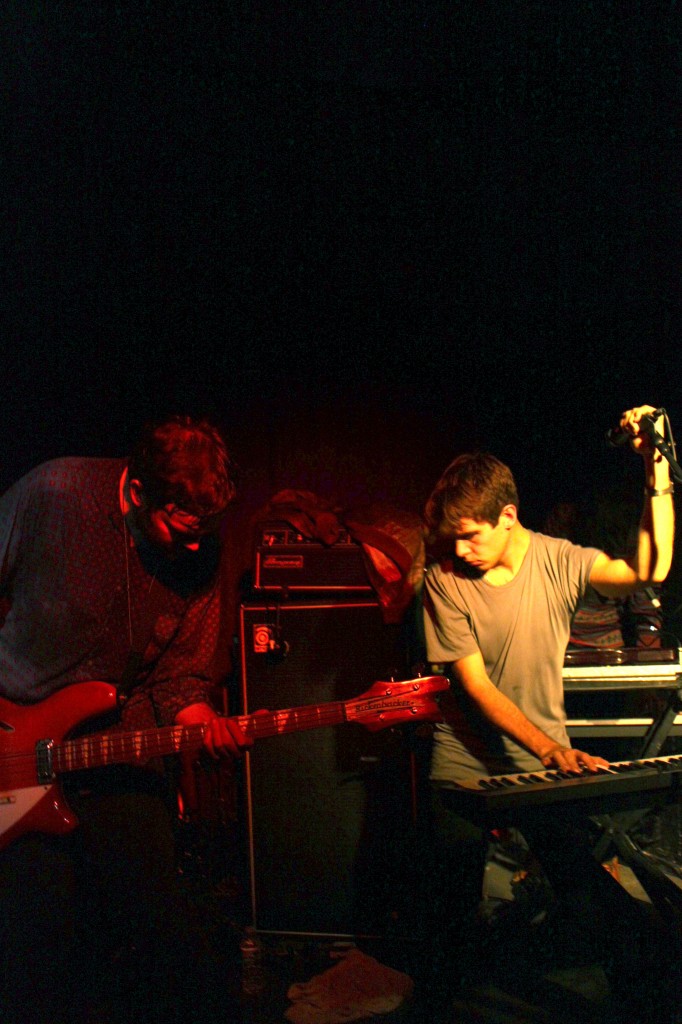 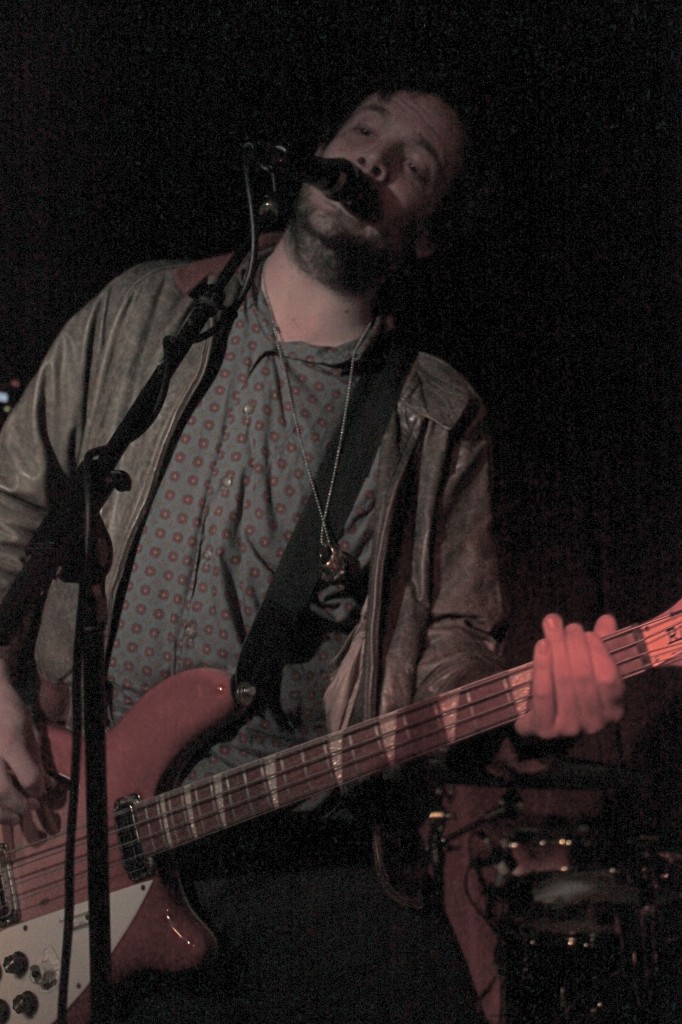 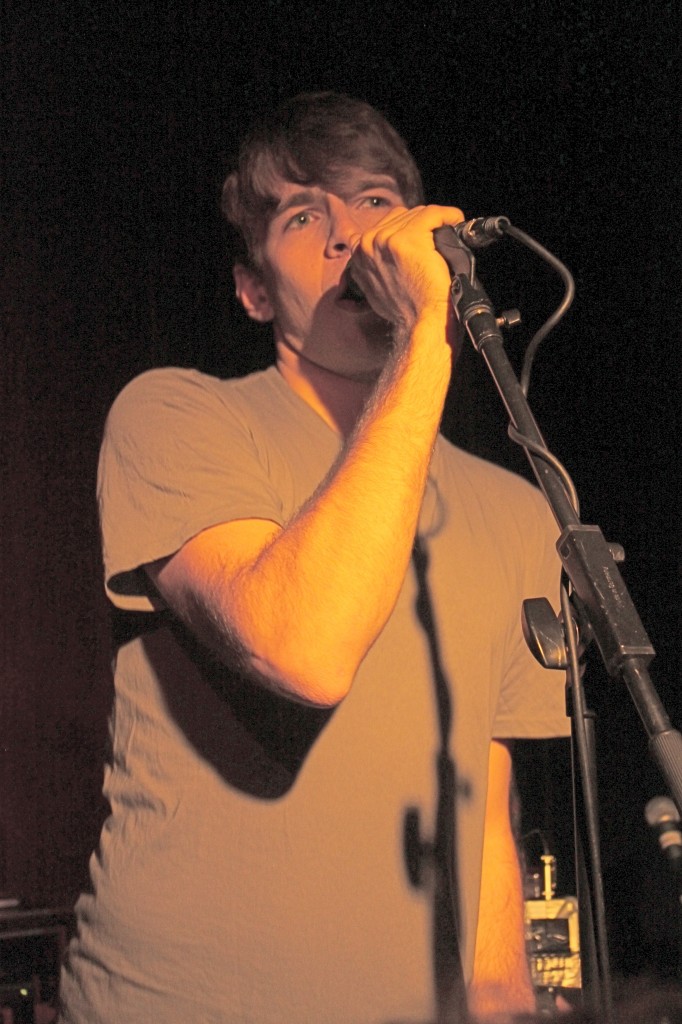 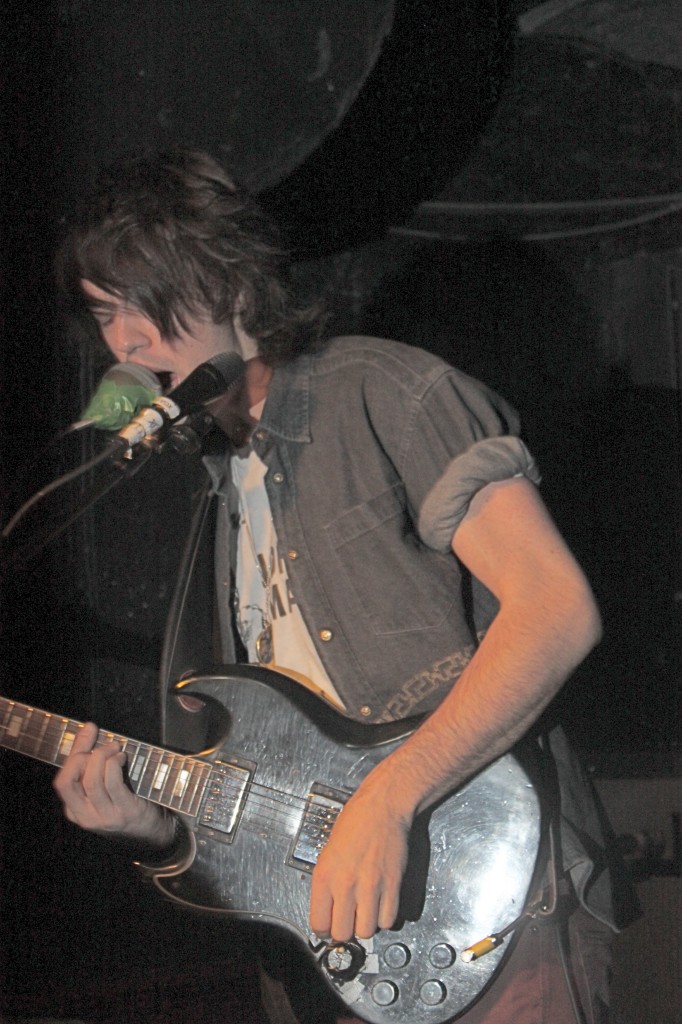 Hit read more to see the rest of the photos: 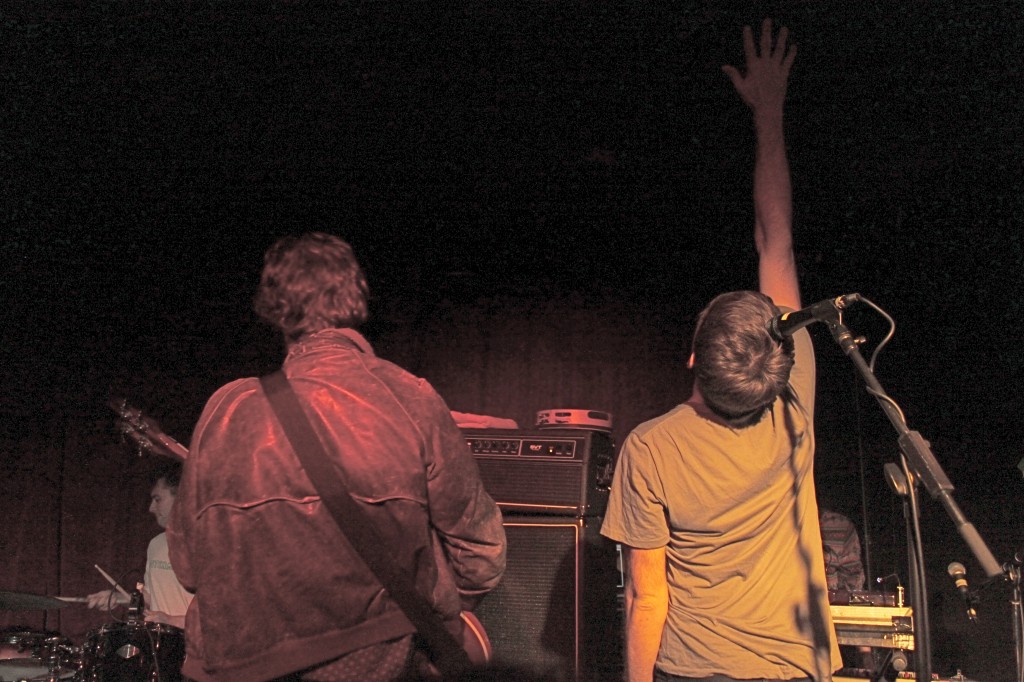 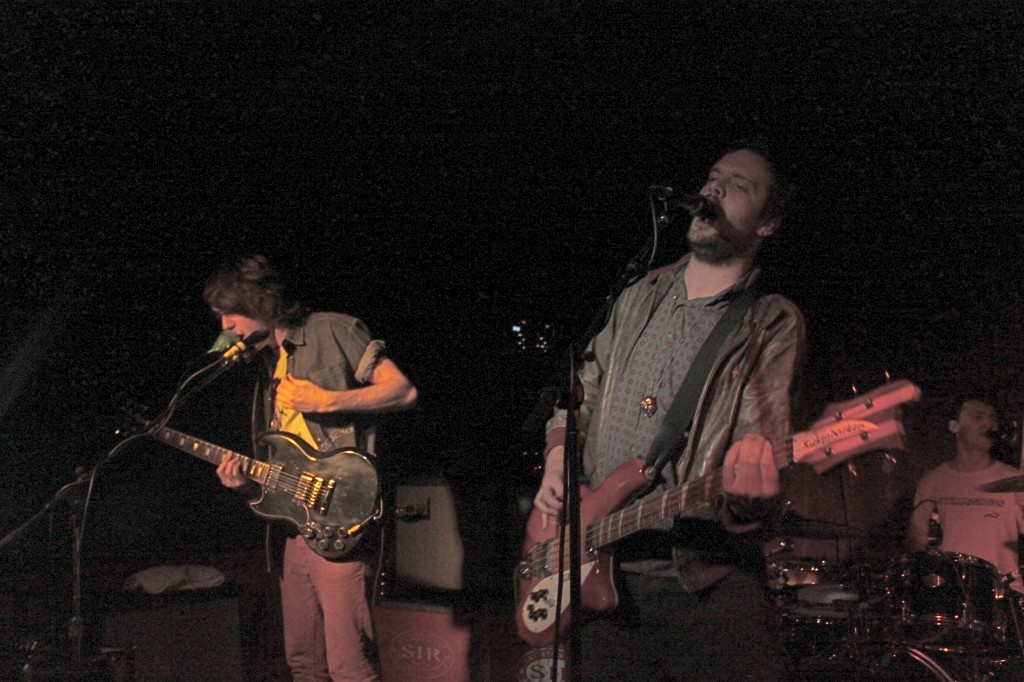 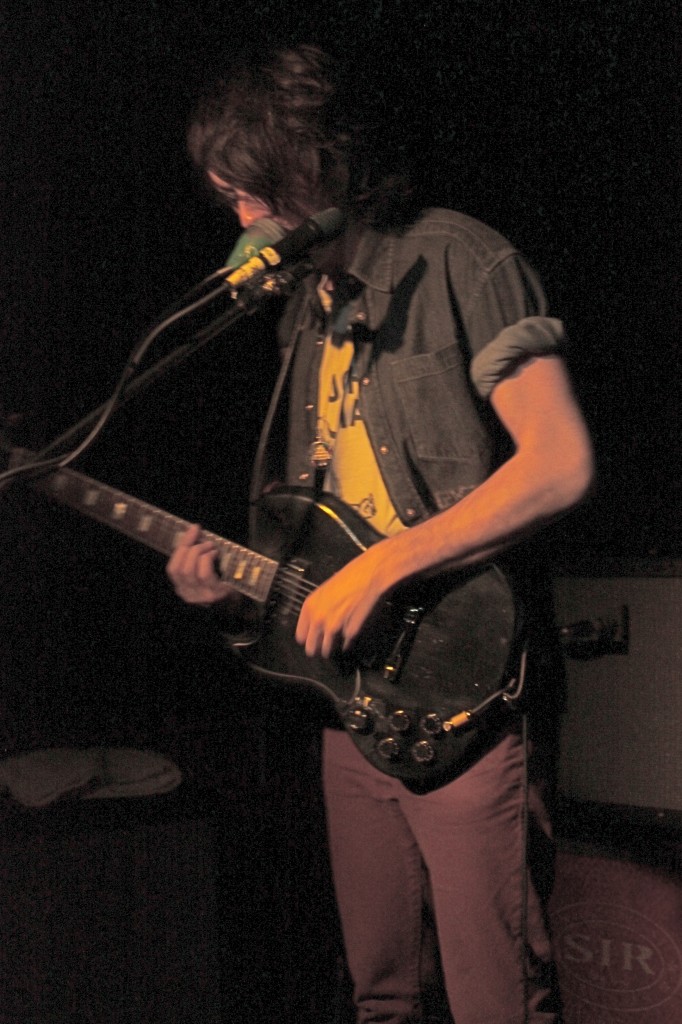 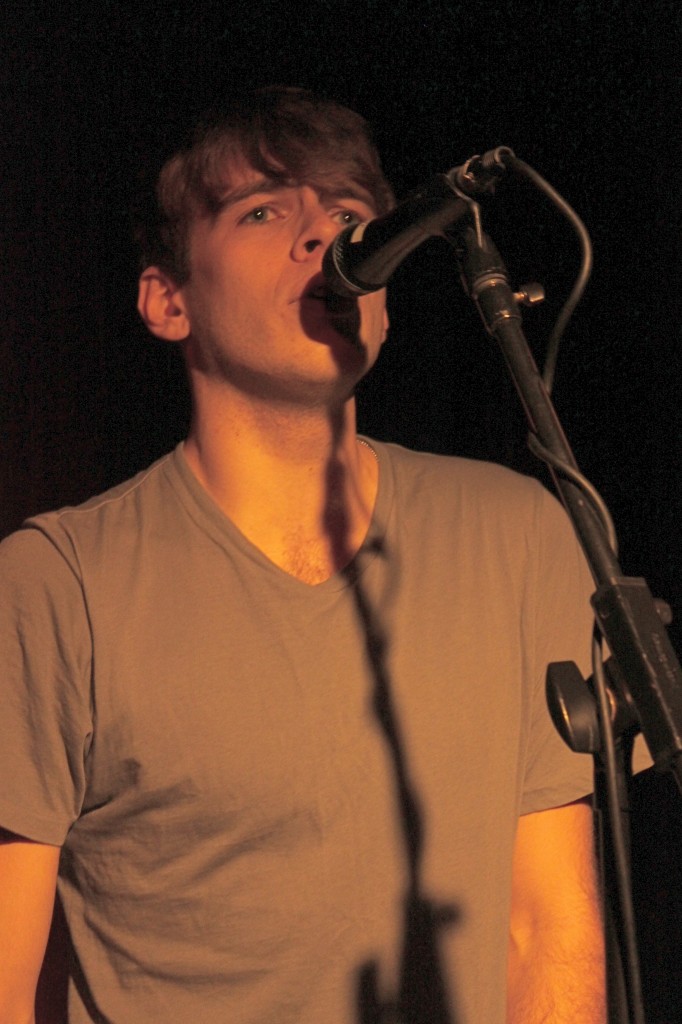 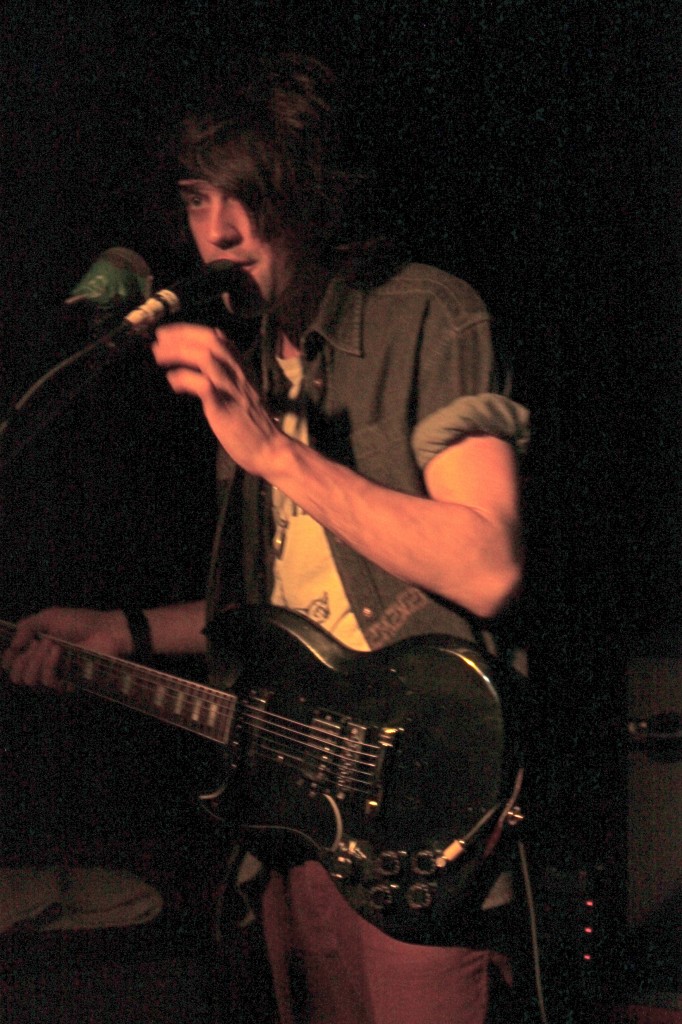 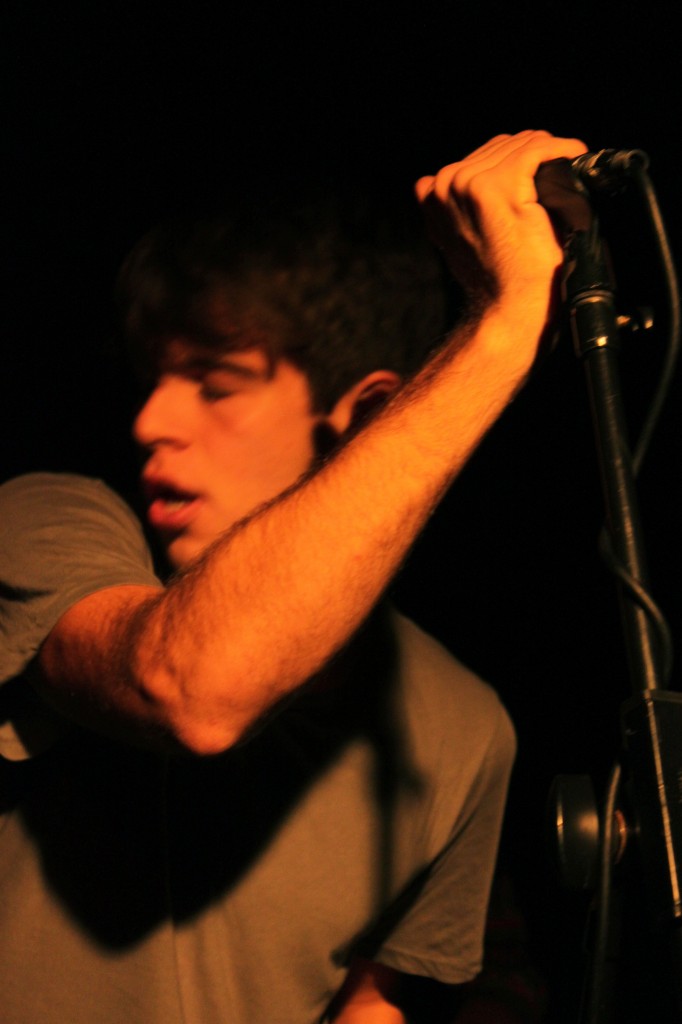 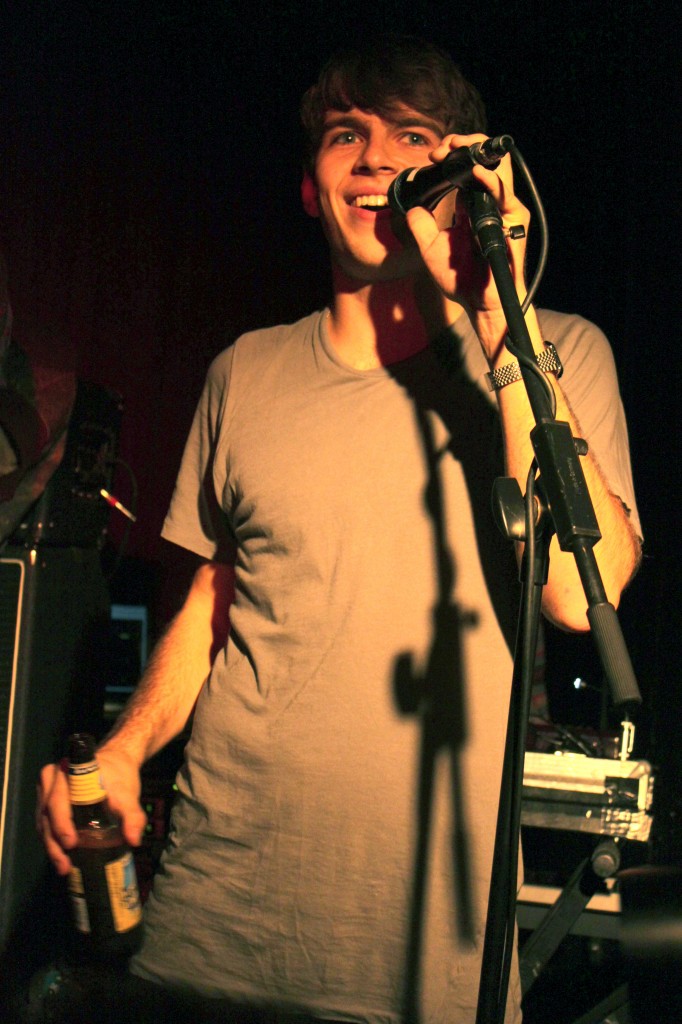 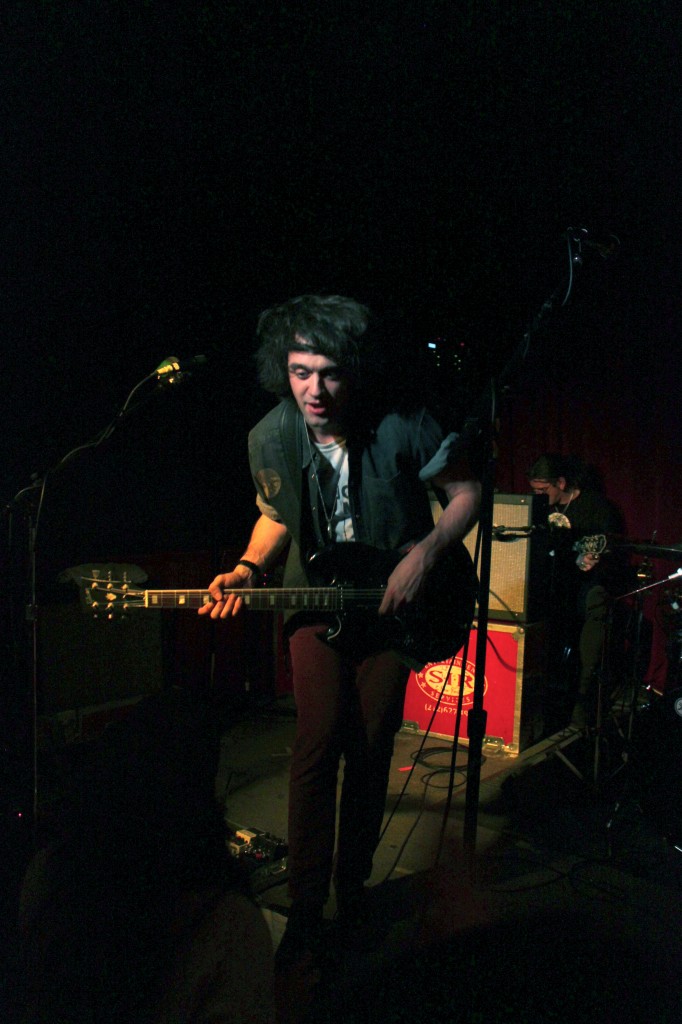 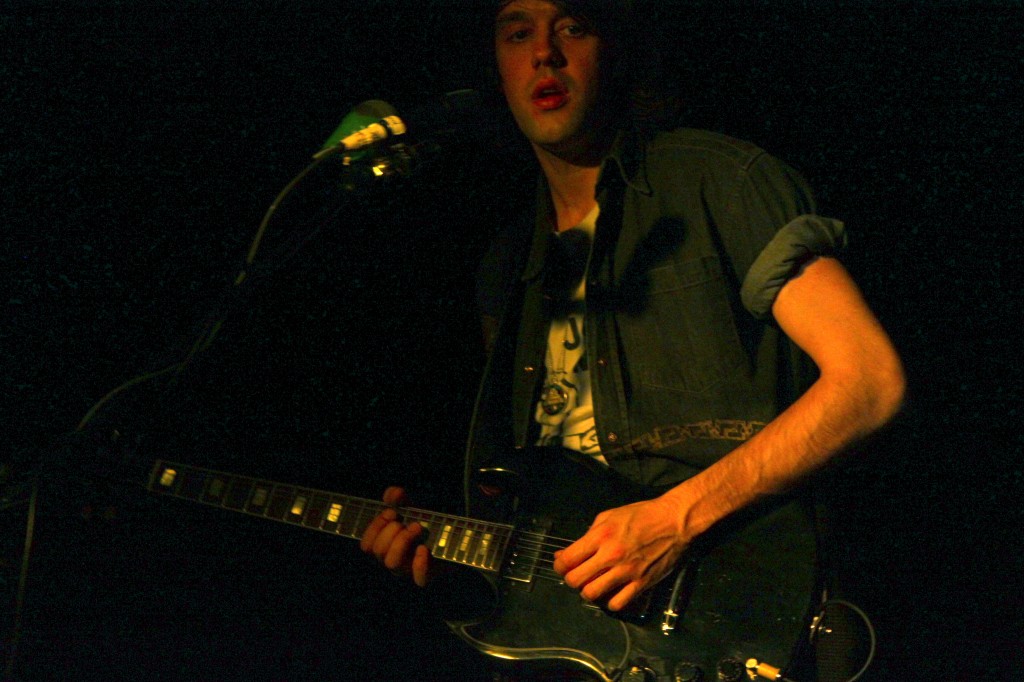 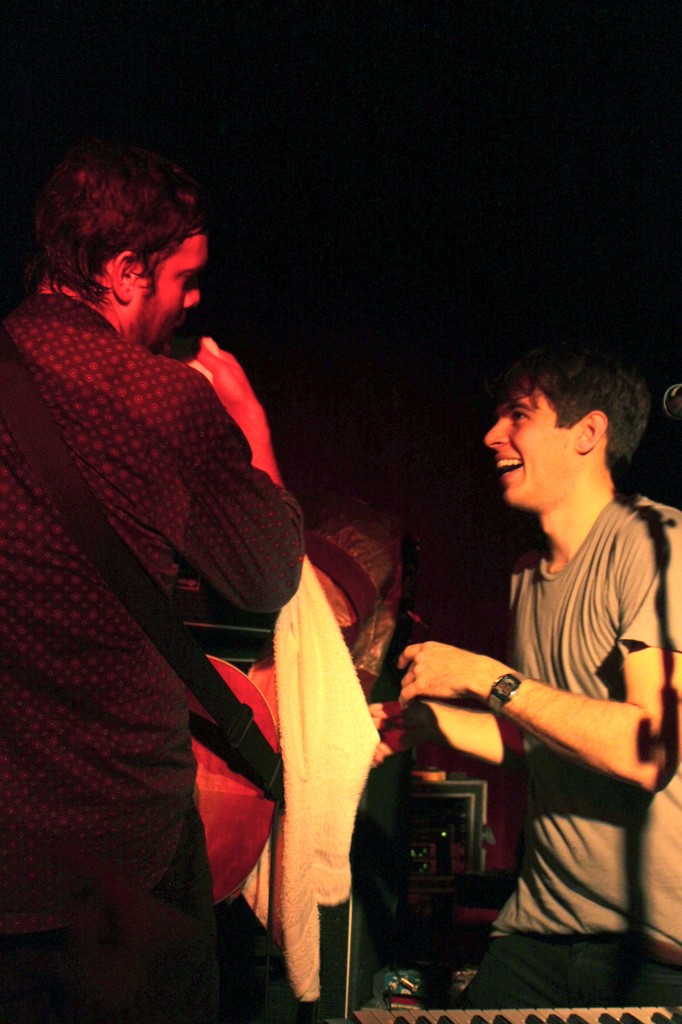 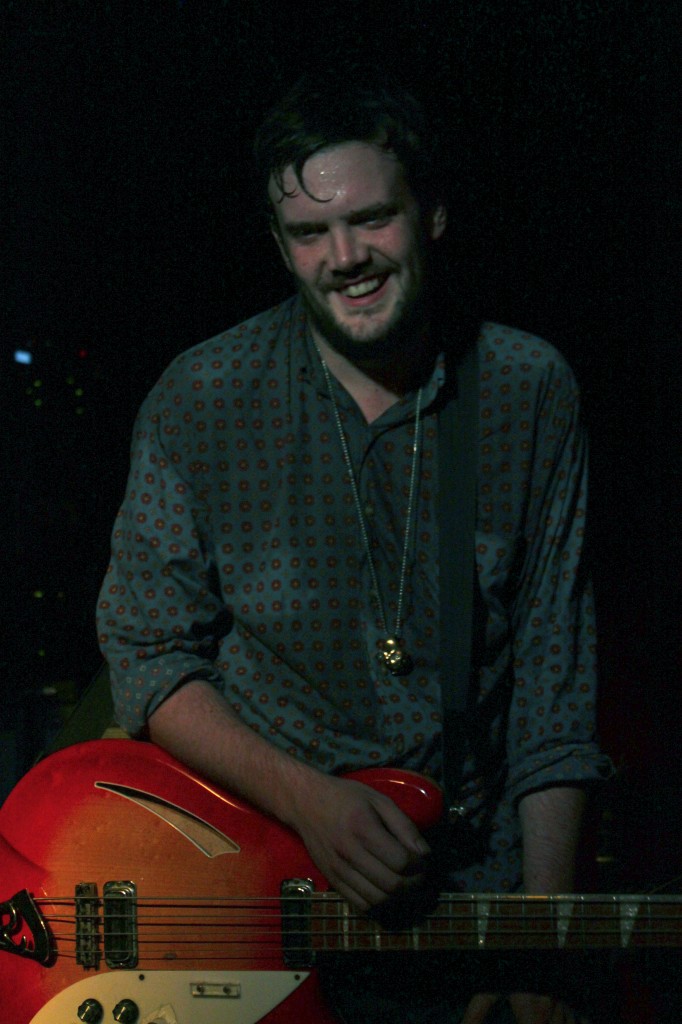 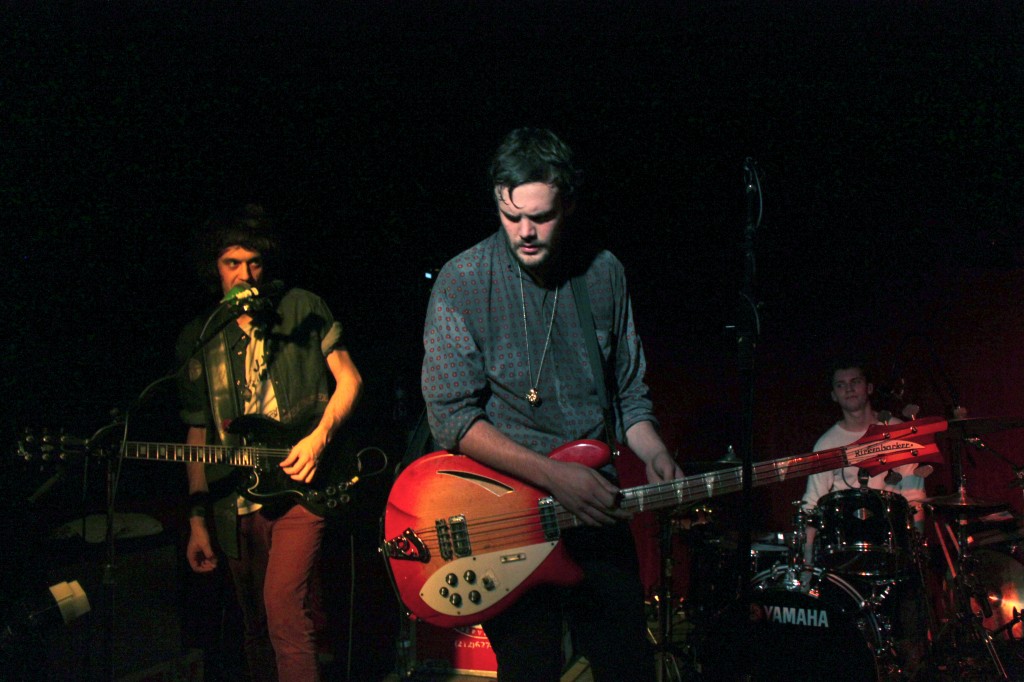 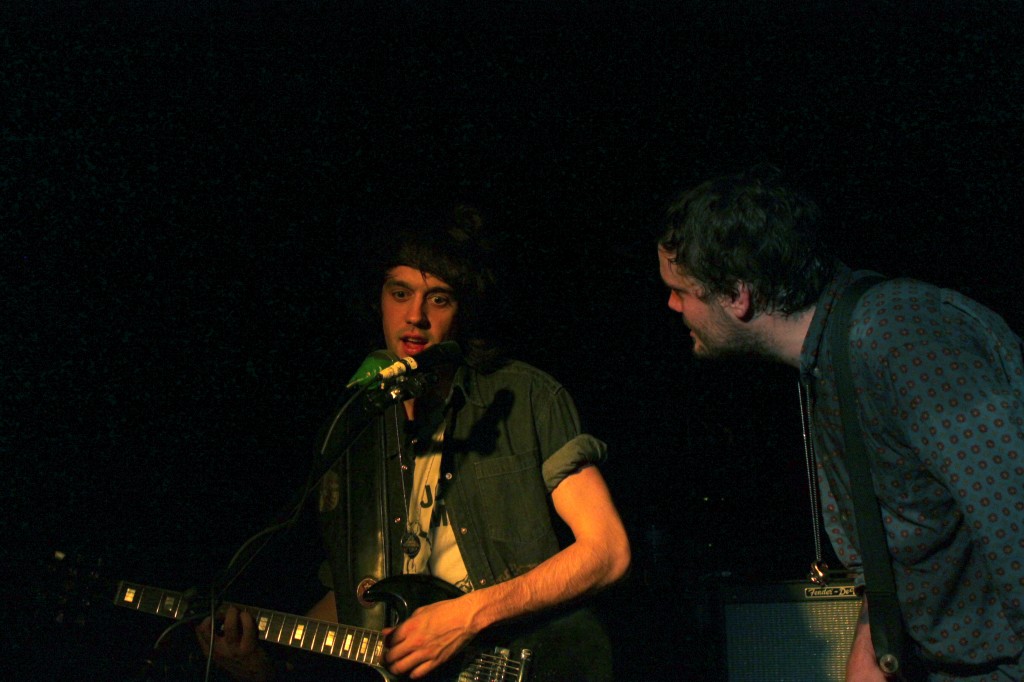 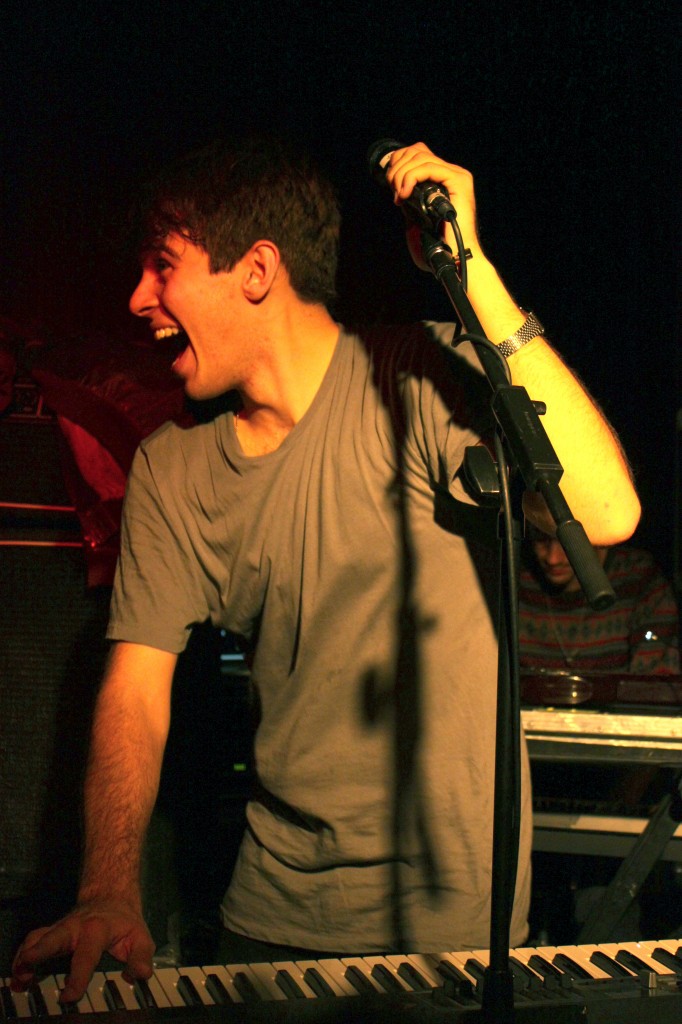 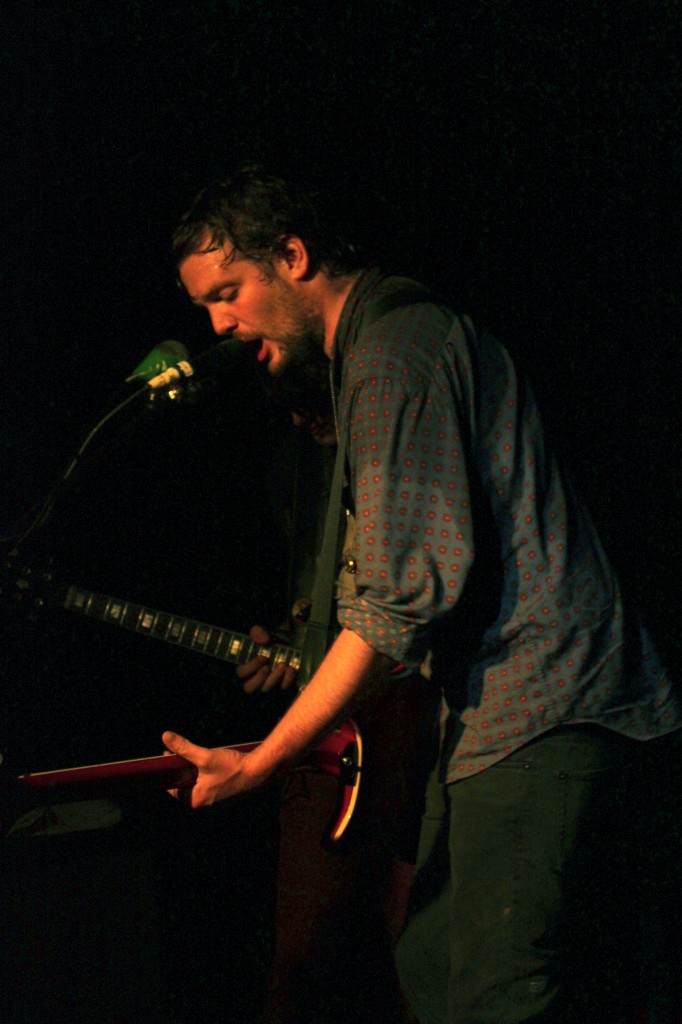 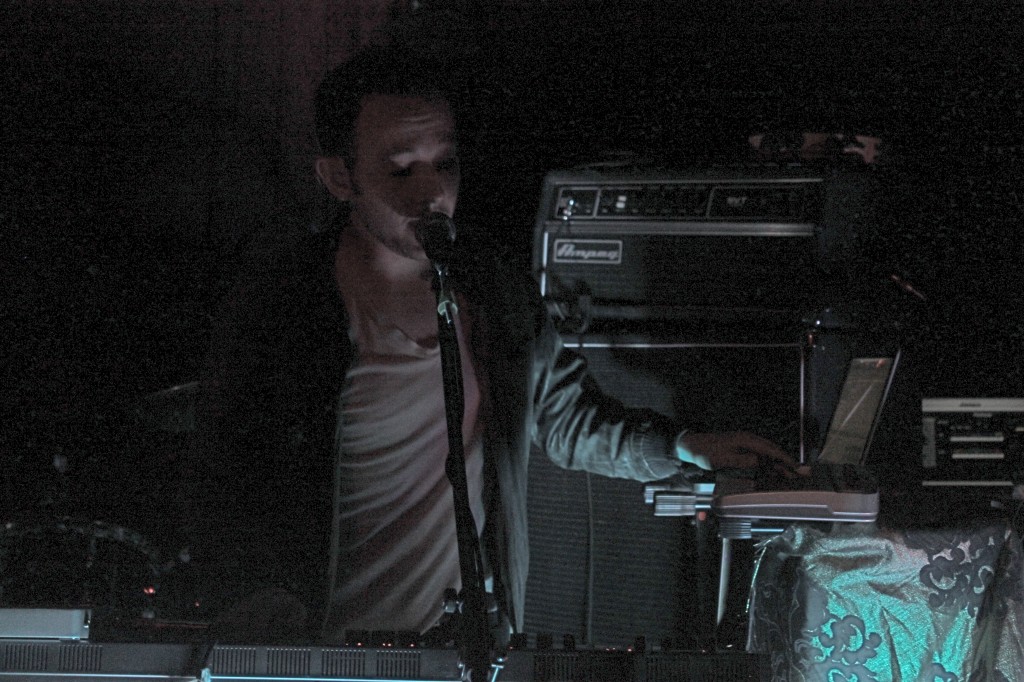 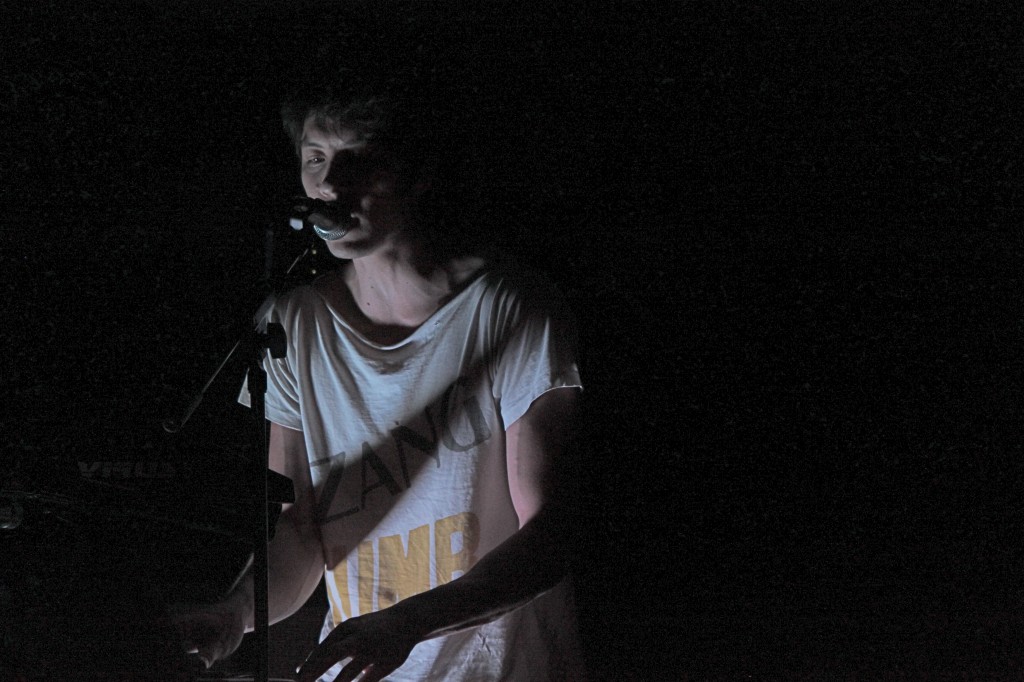 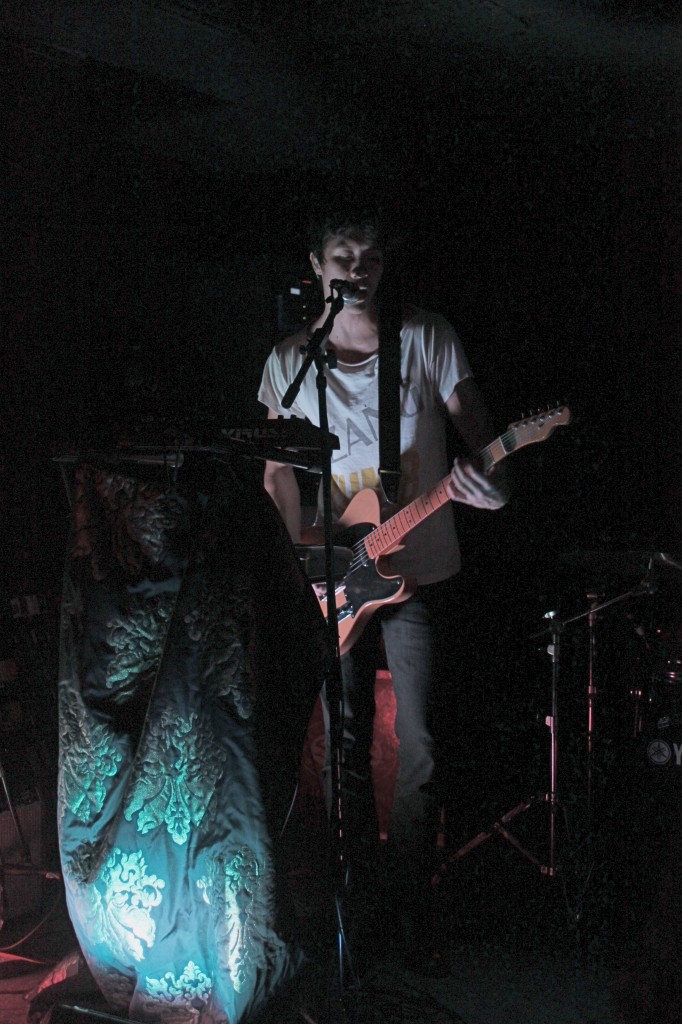 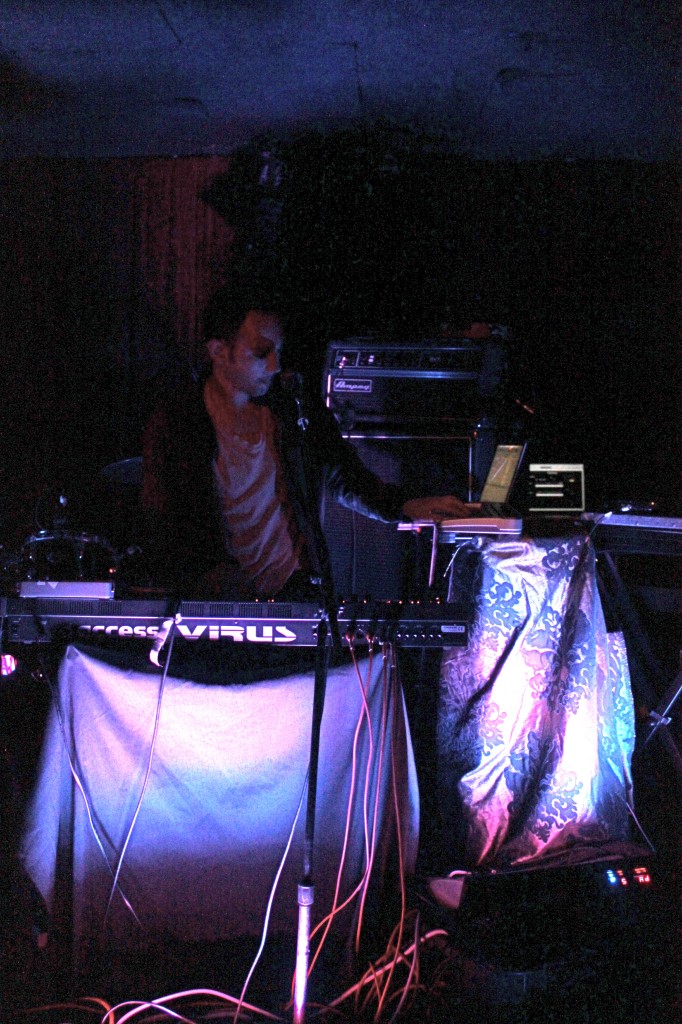 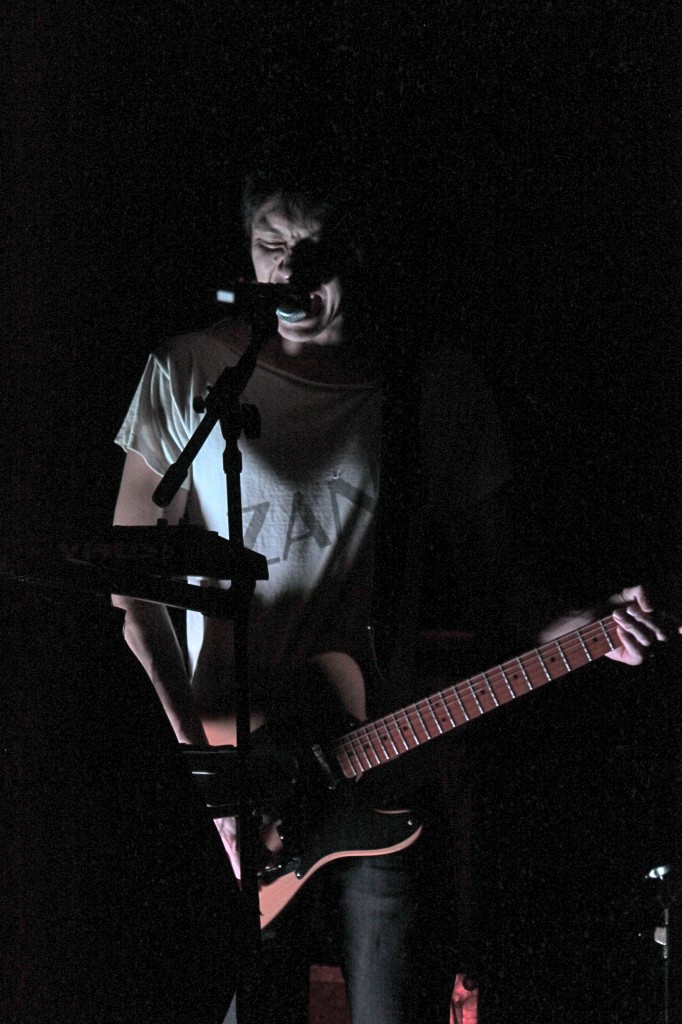