New York rock band, The Walkmen announced that they are releasing their new album, â€œYou & Meâ€ for $5 online only at AmieStreet.com. All the funds go towards Memorial Sloan-Kettering Cancer Center for cancer research. Which is a win-win situation for all. This is a digital version of the album, however you get it a few weeks early from the street date. The release date for the physical version of the album is on August 19th. You can also stream the album for free right now here. Can’t lose either way.
There is a lot of buzz that this is an amazing album. It just may be one the best album that they have delivered so far. This is saying a lot since their first two albums are two of the most critically appreciated albums of the 21st century. After you really get into the song “The Rat”, you begin to understand why. 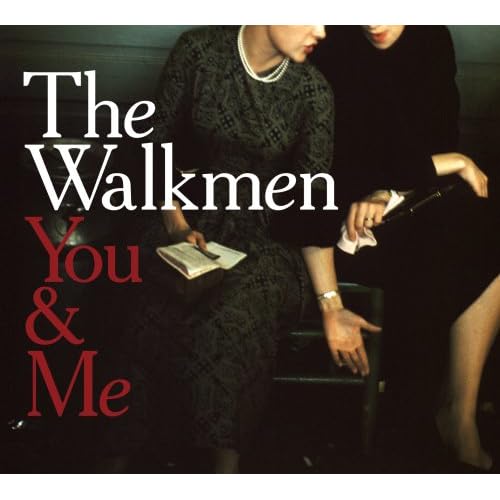