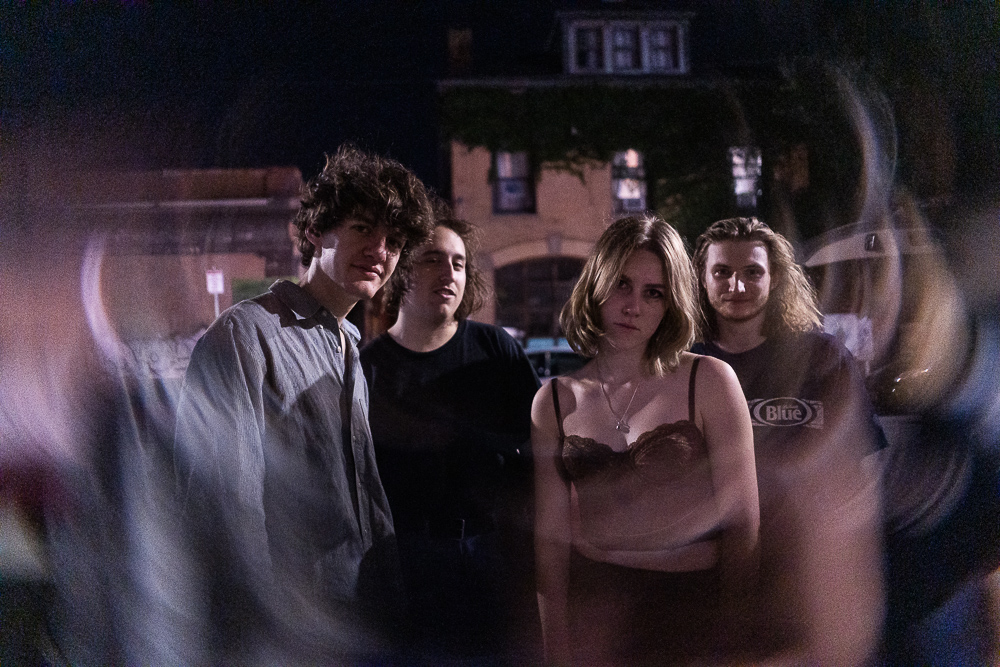 Laveda are an indie rock outing from Albany, New York that have won us over with their single “F***”, which they released in November and will appear on their upcoming album.

The track dives headfirst into an emotive blend of 90s rock sensibilities from the guitar tone to the vocal performance style that capture a sense of melancholy and wonder.