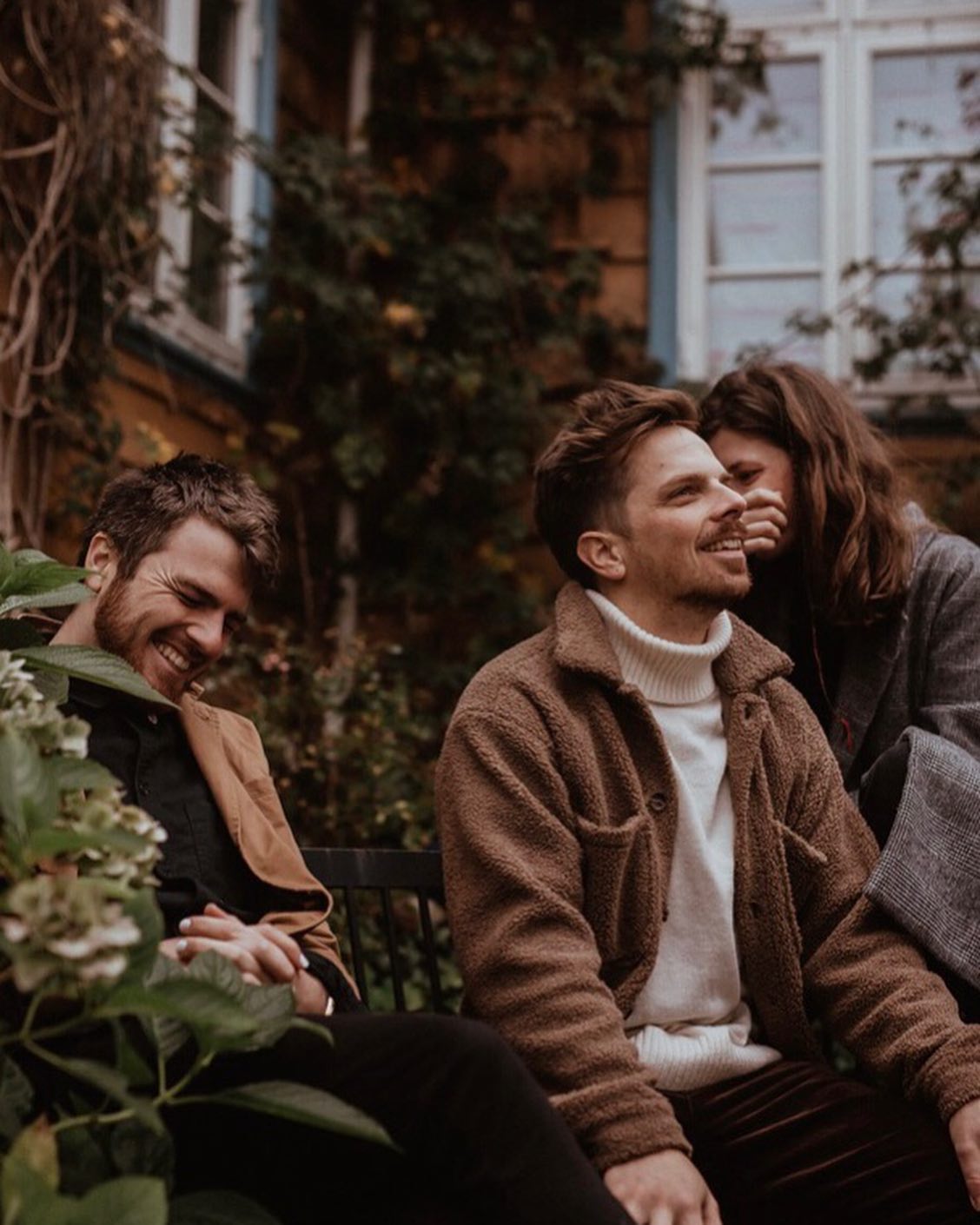 Norwegian indie folk outfit CASILIAN has won our hearts over with their winter warmer of a single “Hey Son,” a song described as “written as a letter from a parent to its child, it is a letter to ask for forgiveness.”

The track taps into a heartfelt and personal folk offering that has a warm classic approach and feel that taps into something genuine, raw, and true. Poignant lyrics and gorgeous vocal arrangements and sparse instrumentation all collide into something that pierces deeply.

Enjoy a listen to “Hey Son” now below.