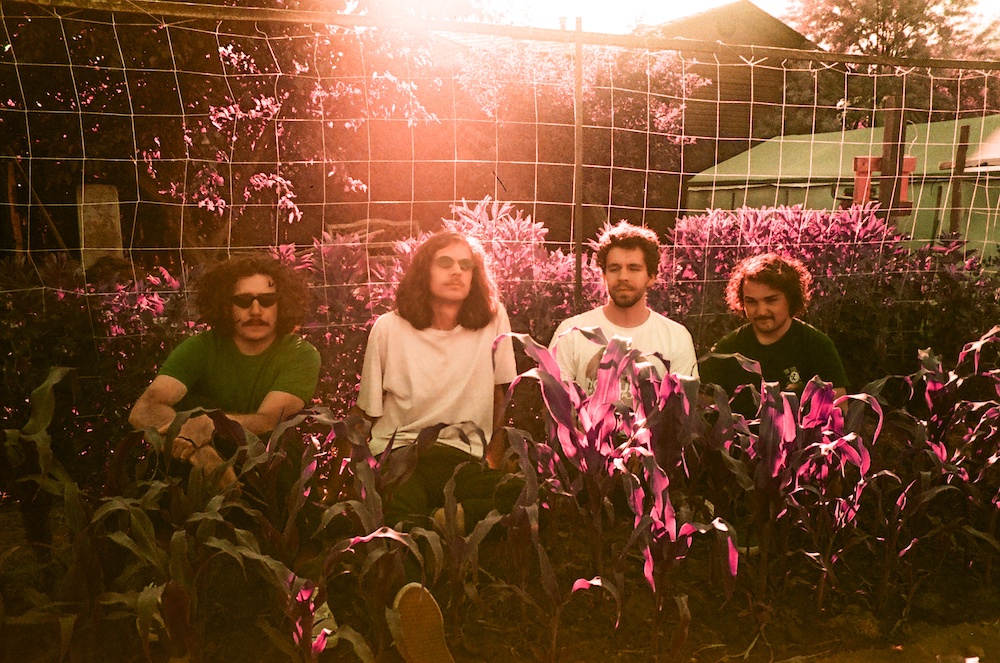 Mother Sun is a band from Kamloops, British Columbia who returned last fall with their new album Train of Thought, which was released via Earth Libraries.

“Tangerine Beach” is a highlight and lead single from the LP that showcases everything that caught our ears about the band. A blend of 60s classic rock and psych rock, with a bit of a modern flair that has elements of bands like The Strokes and some well-included use of horns.

You can blast “Tangerine Beach” below and find the entire album available to stream/buy at Bandcamp.