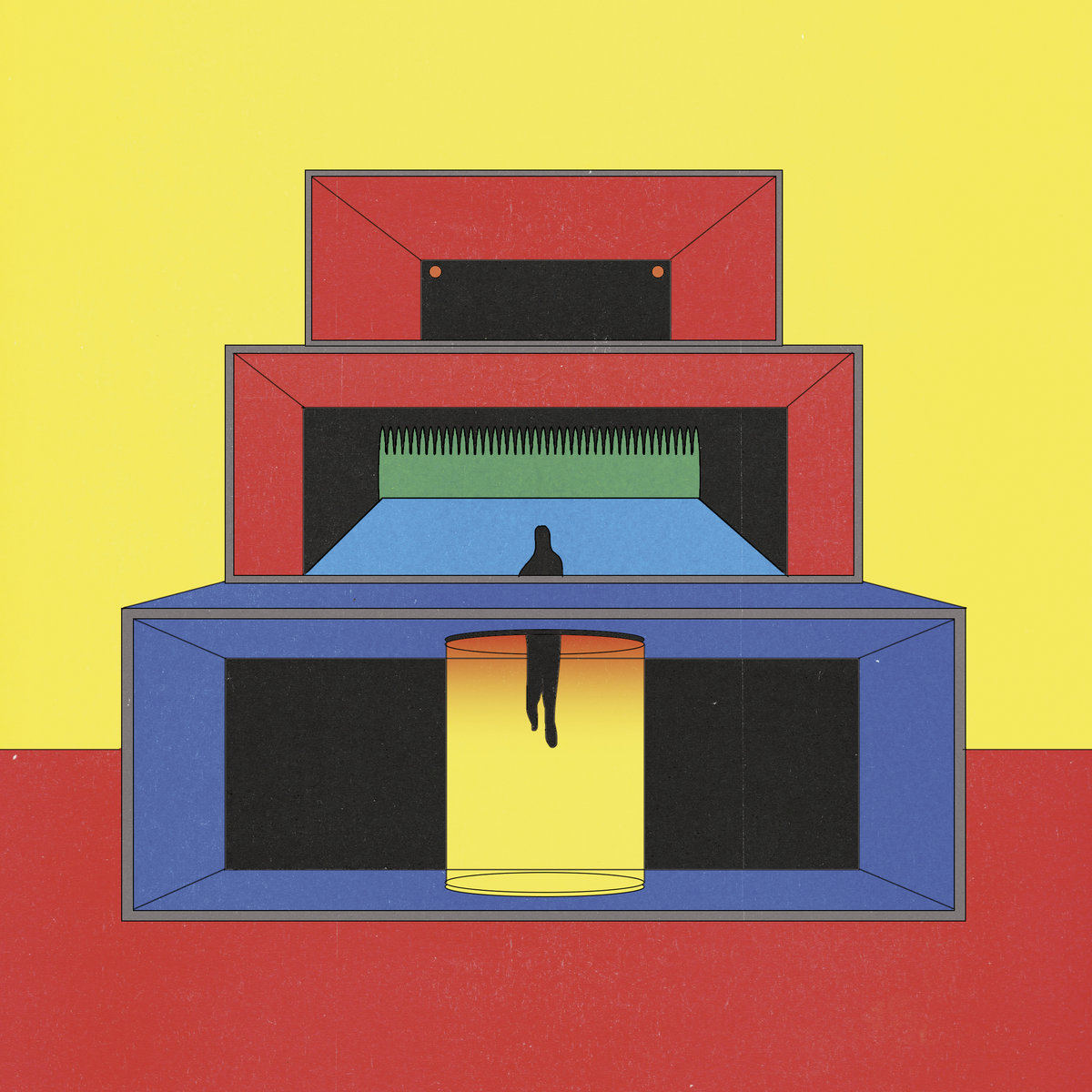 Corntuth is a Brooklyn-based producer who caught our attention last year with his album, The Desert Is Paper Thin.

He’s recently returned with his latest record, LETTERS TO MY ROBOT SON, a concept album that he describes in detail below:

a concept record about a father who, in the end times, leaves a data tape for his robot son. Like some analog synthesizers of the mid-80s, robot children are programmed via sequenced sound on magnetic cassette tapes. This father has composed a series of modules he thinks might make his robot son sentient.

“E-001” is a particular highlight from the record that sets the tone with warm cinematic synth work and a presence that feels like a perfect score for the soundtrack of a coming-of-age drama out of Sundance (this is a compliment). It speaks to the artists’ ability to speak through the music in a way that a great composer and producer truly can.

Then there is “E-005”, equally as touching with its approach that feels sun-soaked in contemplation and a rather gorgeous hopeful spirit. There are traces of early Dan Deacon here as well.

You can stream both of these lovely offerings below and buy/stream the entire LP over at Bandcamp.