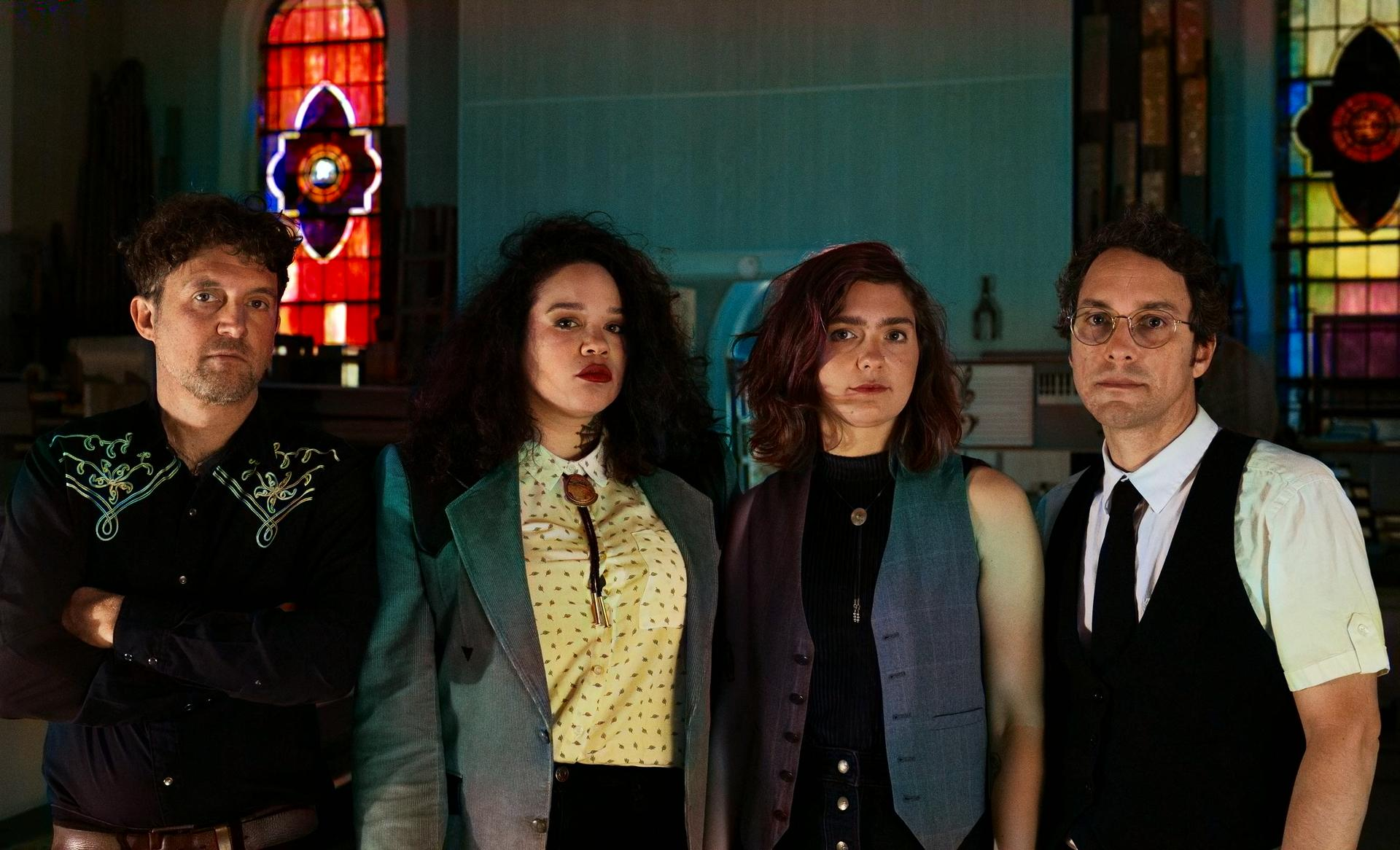 Those Looks are a New Jersey-based band that effortlessly taps into a dreamy sound influenced by classic 4Ad and dream pop bands, which is ever-present on their lovely single “Hymnal”. It’s taken from their recently released new album Cults Near Me, and written from the perspective of a cult leader or a lover (which they leave up to you to pick).

The song features a melancholic tone in its atmosphere, with some warm lush guitar work, an oddly catchy guitar lick, and vocals that will take you to the dreamy heavens. Imagine a collaboration between Weyes Blood and Alvvays, and you come close to finding the spirit of “Hymnal”.

Enjoy a listen to “Hymnal” below and find the entire album streaming on Spotify.