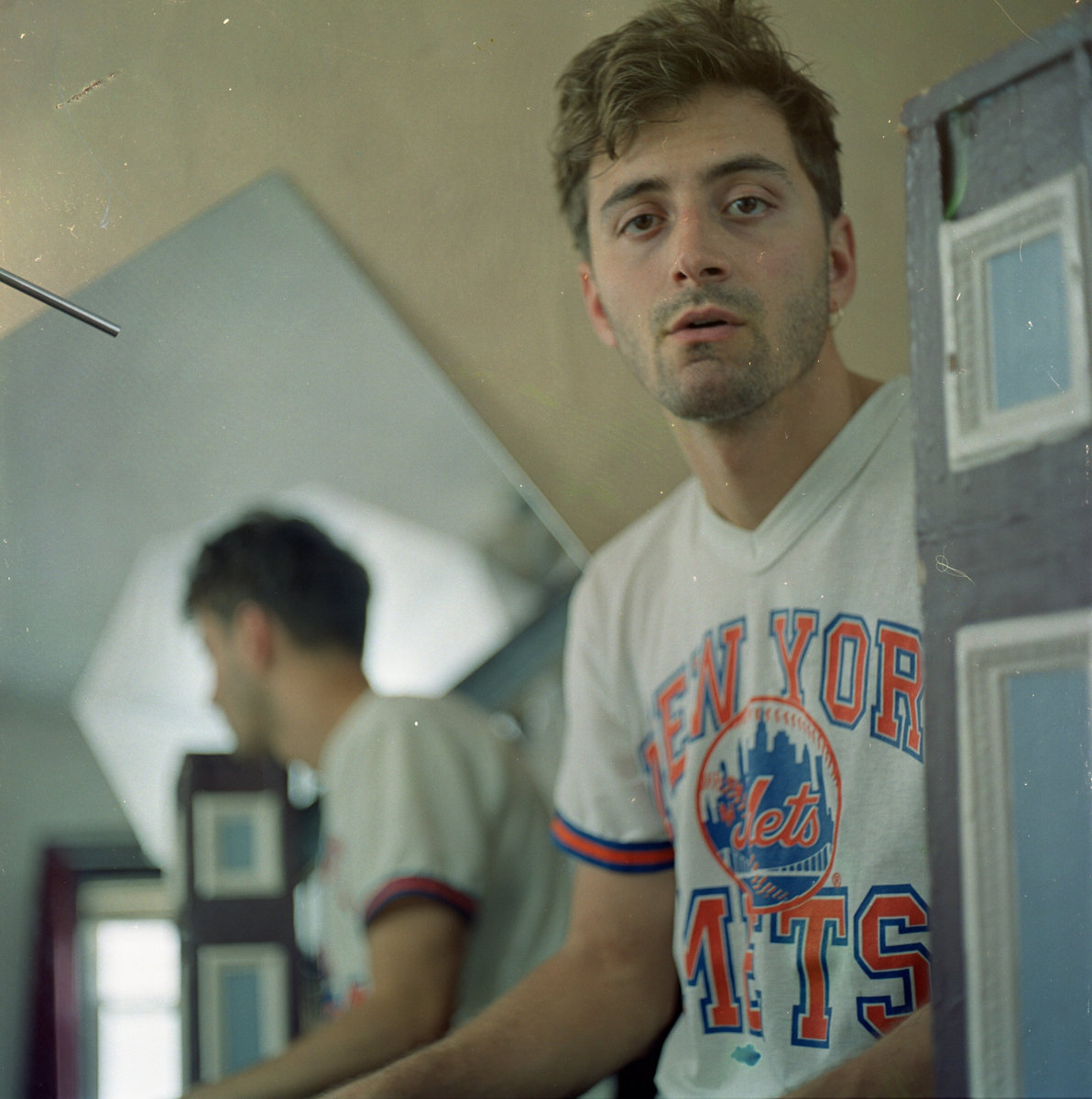 Spirit Ghost is the musical moniker of Alex Whitelaw, now based in Austin, Texas, who began the band as a bedroom-surf-garage project while living just outside of Providence, RI.

He’s since released his new single “No Future”, a song that Whitelaw wrote during the first month of the pandemic in a small closet in a shared room.

It captures the feeling of pessimism during those dark days and feeling rather hopeless. Even still, there is a blend of jangly indie pop with a raw garage nature, that feels like a blend of Wavves, Wild Nothing, and Born Ruffians, all rolled into one.

Enjoy a listen to “No Future” now below.