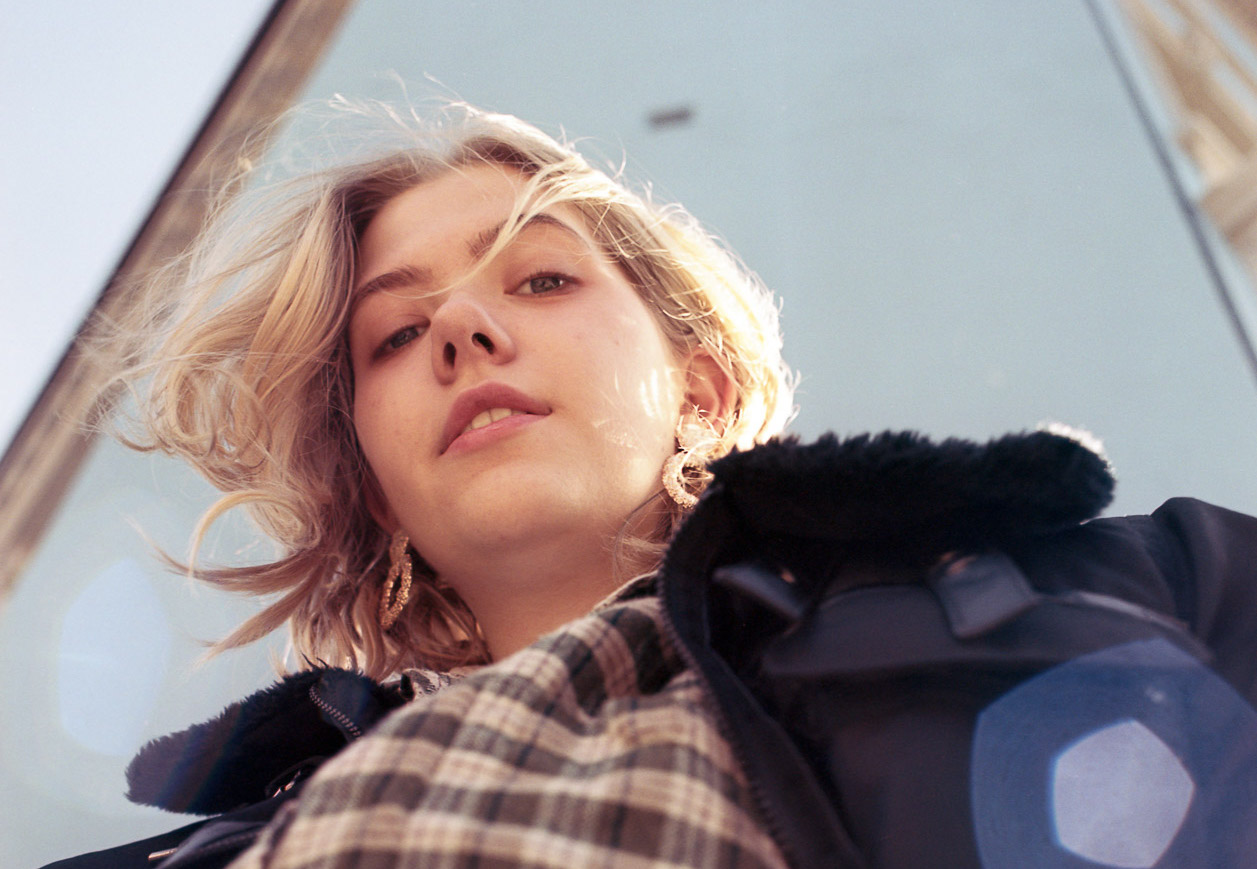 Bo Milli is a rising artist out of Bergen, Norway who recently released their new single “How It Is” a song that grew out of an attempt at writing a simple but effective song.

Bo does that on the track which captures a bit of a charming and breezy indie rock and 90s presence that feels like a mix of Frankie Cosmos, The Beths, and Snail Mail.

Speaking on the track and the lyrical inspiration, Bo says:

Originally the chorus was this tiny bit where I say “you know how it is” — a sort of anti-chorus undermining the idea of a thesis statement. This song is mainly made up of lines gesturing towards a vague dissatisfaction everyone seems to relate to, without really saying much outright. The second verse briefly references how this feeling and this way of writing seems to have been pervasive for a good while, as “that strokes hit” plays at some party. They debuted in 2001 with an album that I feel sums up this mode that a lot of music still operates within. Odd Martin came back to me suggesting the song have an actual chorus and when I messed around I found a riff I really liked, something kind of “big” in line with the original idea. I added a couple of lines I’d written while feeling horrible on a very long bus trip.”

Enjoy a listen to “How it is” now below.