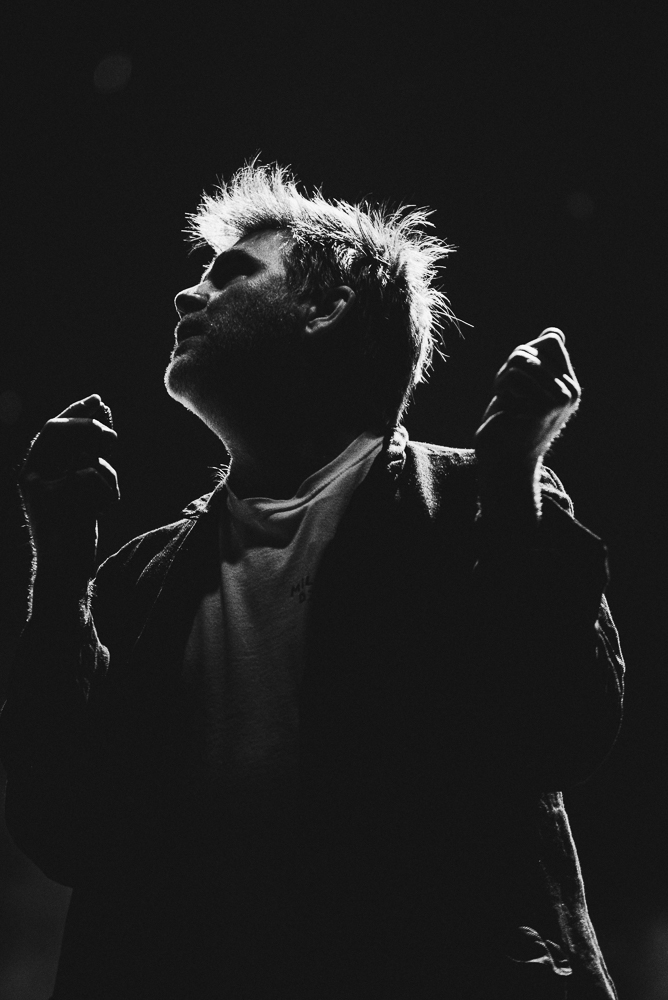 Last week the inaugural This Ain’t No Picnic Festival kicked off with a great two-day lineup of music at Brookside at the Rose Bowl in Pasadena, CA. The festival featured acts spanning all genre’s, something that we wish we still had here in New York.

Headlining Day 1 was LCD Soundsystem, with our photographer Erika Reinsel on hand to capture performances from them, as well as the newly reunited Le Tigre, Jungle, Courtney Barnett, Mac DeMarco, Earl Sweatshirt, Kaytranada, and more.

Find all of Erika’s Day 1 photos posted in the gallery below.