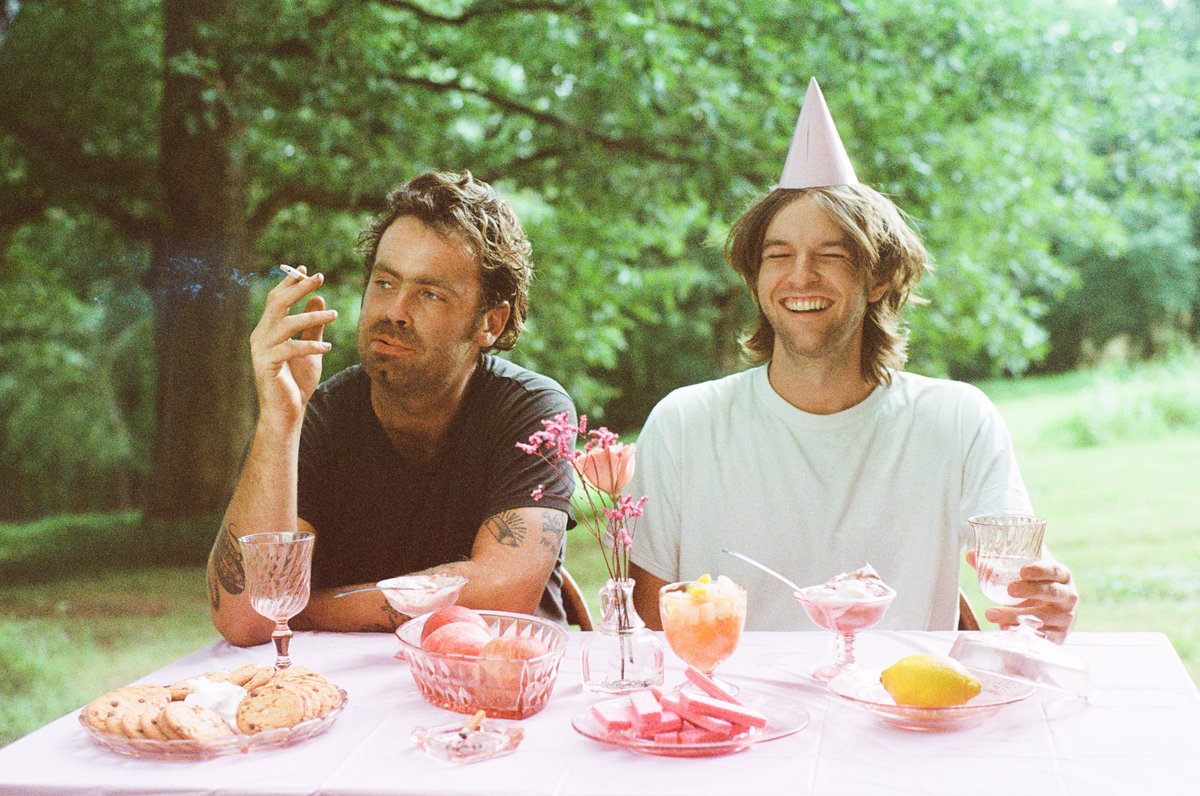 Passion Fruit Boys are a Nashville-based duo who are preparing the release of their self-titled debut album which will come out on October 7 via Telefono Records.

They recently shared the album’s opening cut and single “Silver Scar”, a polished and warm track that splits the difference between folk and pop in a sun-soaked and lovely manner.

It’s actually a song that they wrote over a decade ago, as the band explains below:

“Silver Scar” was written 11 years ago, during a bout of deep depression. I had recently been fired from a job I liked, had watched most of my friends leave town for bigger things and was working an overnight shift at a corner store in college town. Walking home just before dawn I saw my girlfriend’s car outside another guy’s house and pretty much had the song finished by the time I got home. It’s about as straightforward as it gets, a kaleidoscopic mess of all the thoughts, images and memories that first come to mind when you realize a lover has let you down. Nothing fancy but it’s honest, and I think that’s why we’re still playing it.

Despite its simplicity it turned out to be kind of tough to pin down in a recording. Over the years it’s been recorded four times that I can think of and each time it always felt stale or off in some way. Sometimes the simplest ideas are the toughest to capture. For some reason, while recording the PFB record and having almost forgotten about the song, Duncan and I tracked everything in what felt like no time at all and it was immediately clear that we’d gotten it right. I think it was Duncan adding a more insistent, driving bass line that made the difference for me, kept it moving.

Enjoy a listen to “Glad You Came” now below.