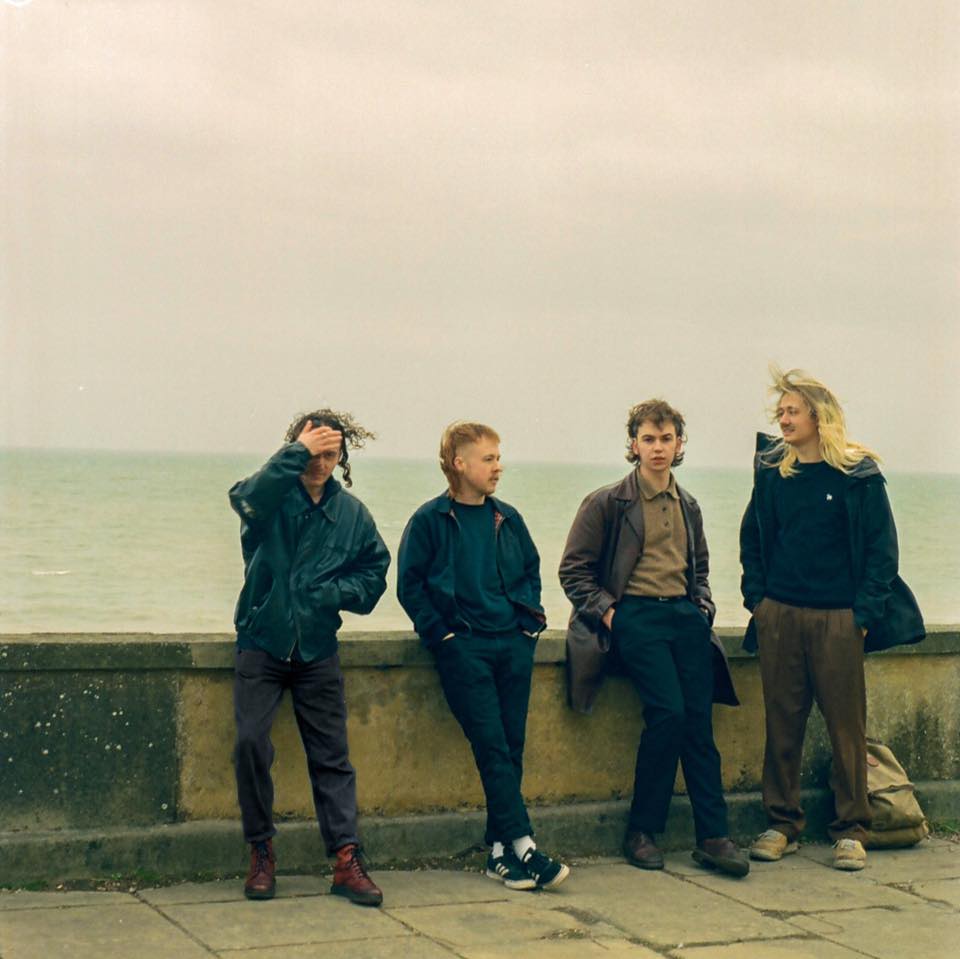 Shady Baby marked their singing to Nice Swan Records with their triumphant single “Come To Life”.

The band is the project of Brighton-based Sam Leaver who began making his own brand of “angst-ridden pop” during the height of lockdown, songs built out of the frustration of the time stuck in his bedroom. Being their debut single, “Come To Life” is an anthemic spirited rocker with bright guitar work and plenty of smart hooks, with plenty of nods to Brit rock giants of the 90s as well as a bit of The Dandy Warhols.

Speaking on the track, Leaver said:

“‘Come To Life’ is an angry response to feeling like people treated you like shit but you let them get away with it. Feeling both angry at them but also at yourself for letting it happen.”

Enjoy a listen to “Come To Life” now below.