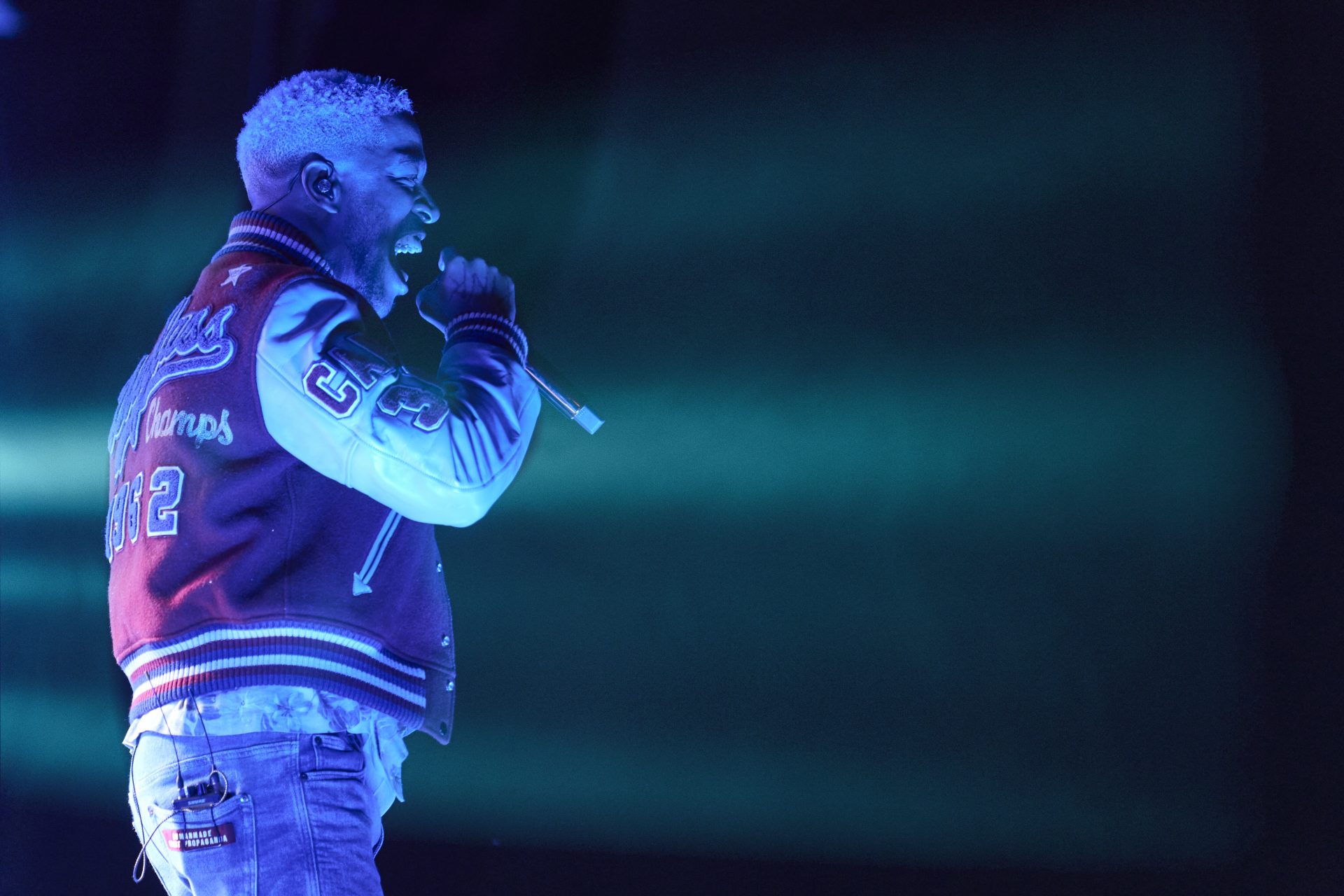 Governors Ball made their return to their June schedule after last years pandemic-related September date, once again taking place at the Citi Field parking lot for the second year in a row. This year lucked out thankfully with a rain-free weekend, which allowed for a great weekend full of live music in New York.

Our photographer Dutch Doscher was on hand to capture all the action from the weekend, including Day 1 which included sets early in the day from Aly & AJ, Coi Leray, Blu Detiger, and Beabadoobee. Middle of the day saw sets from Channel Tres, JPEGMAFIA, before the soulful work of Black Pumas and then the trap energy of British rapper, Skepta.

The rest of the day was rounded out by performances from A$AP Ferg (who replaced Lil Wayne, who replaced Migos), Jack Harlow, Louis The Child and a headlining performance from Kid Cudi.

Find all of Dutch’s Day 1 photos found in the gallery below.