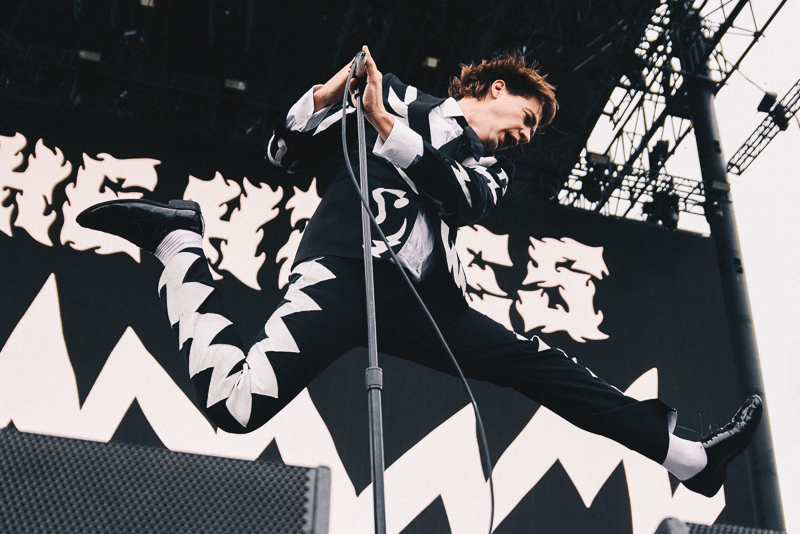 For many of us fans of indie rock, it’s become maddening rare to find a music festival that features guitar rock music. So when Just Like Heaven announced its lineup full of the bands that we not only grew up on – but many of which helped shape our taste and influenced the creation of this very blog, our eyes and ears perked up.

The festival took place in Pasadena, California, a one-day occasion marking all of the bands that broke through big on music blogs, episodes of The OC, and through good old fashion word of mouth. With headlining sets from Interpol, Franz Ferdinand, The Hives, Bloc Party and M.I.A., this was a festival very much living up to its name.

We can only hope that the East Coast gets its own version sometime in the near future as well.

Our photographer Erika Reinsel was there to capture all of the performances. You can find her shots posted in the gallery below.