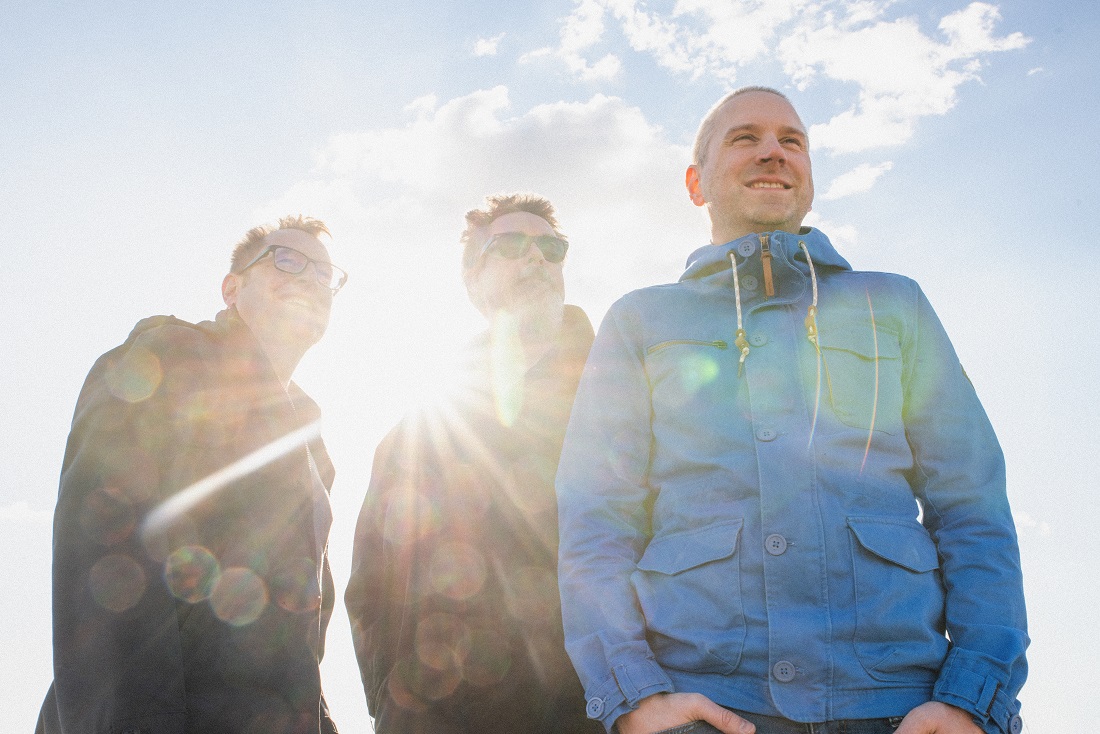 German-based band Pulse Park began their journey some time ago on an Arctic expedition in Qikiqtaaluk, Nunavut/Canada, and started learning their instruments during the long polar nights. The band has since come together to record their debut album Phonac Music, which they recently released.

It features anthemic and addictive instantly gratifying rockers such as the sharp and angular high energy single and opening cut “Antibody.” The song reminds of the good old early days of bands like Bloc Party and The Futureheads, with some sonic textures that feel very early 2000s (in a good way).

Following it is more 90s rock-sounding “Sine Wave” that carries itself with a more shimmering vocal performance with elements of dream pop and shoegaze.

You can find both singles streaming below and the whole album available to stream/buy at Bandcamp.