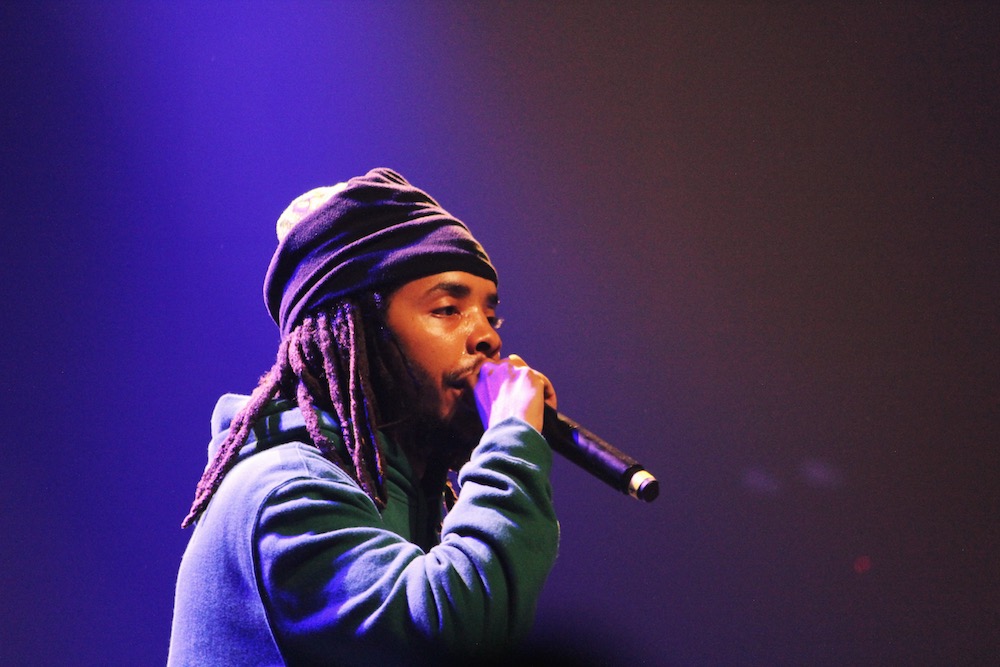 Earl Sweatshirt and Action Bronson brought their NBA Leather Tour to New York for a pair of shows at Terminal 5, which saw them switch up which one of them headlined and featured a handful of surprise guests.

Earl, who just released his new album Sick! last month via Tan Cressida / Warner Records, was the headliner last Wednesday, February 16th, with Bronson kicking things off before him.

Our photographer Abby Housberg was there to capture photos from both performances, all of which can be found in the gallery below.