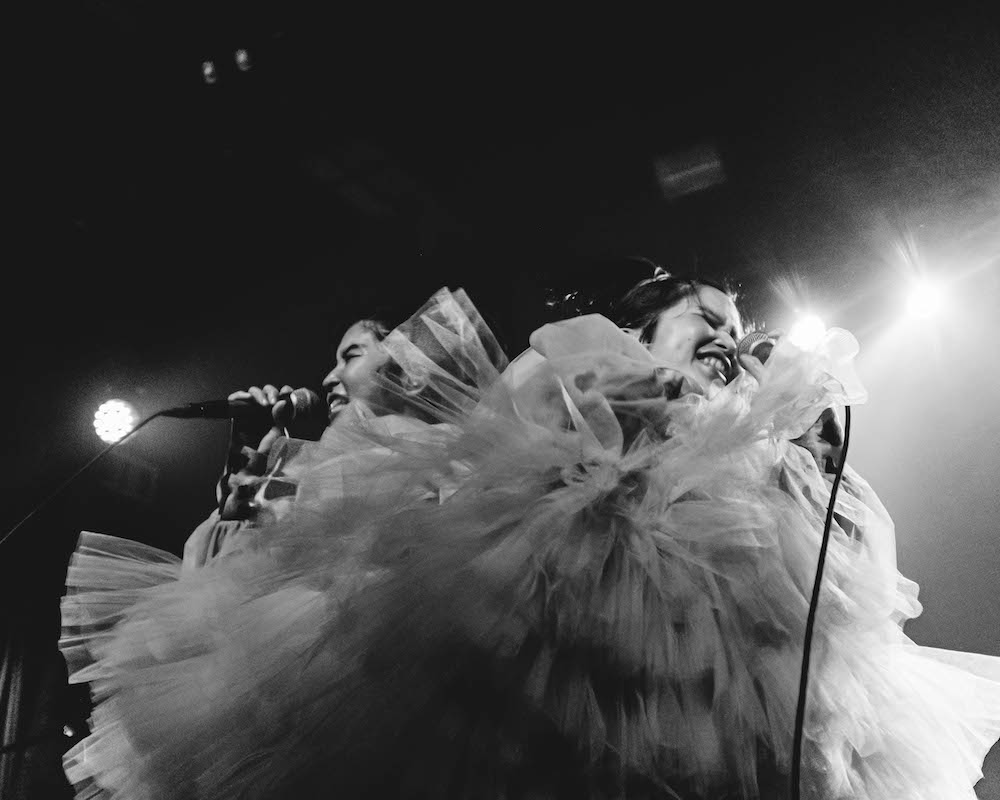 Japanese rock quartet CHAI returned last year with their third album Wink (released via Sub Pop). The group is currently on tour in support of the record, which brought them to Brooklyn last week for a headlining show at Elsewhere, with support coming from Su Lee and BIGYUKI.

Our photographer Emilio Herce was there to capture photos from all three performances, all of which can be found in the gallery below.