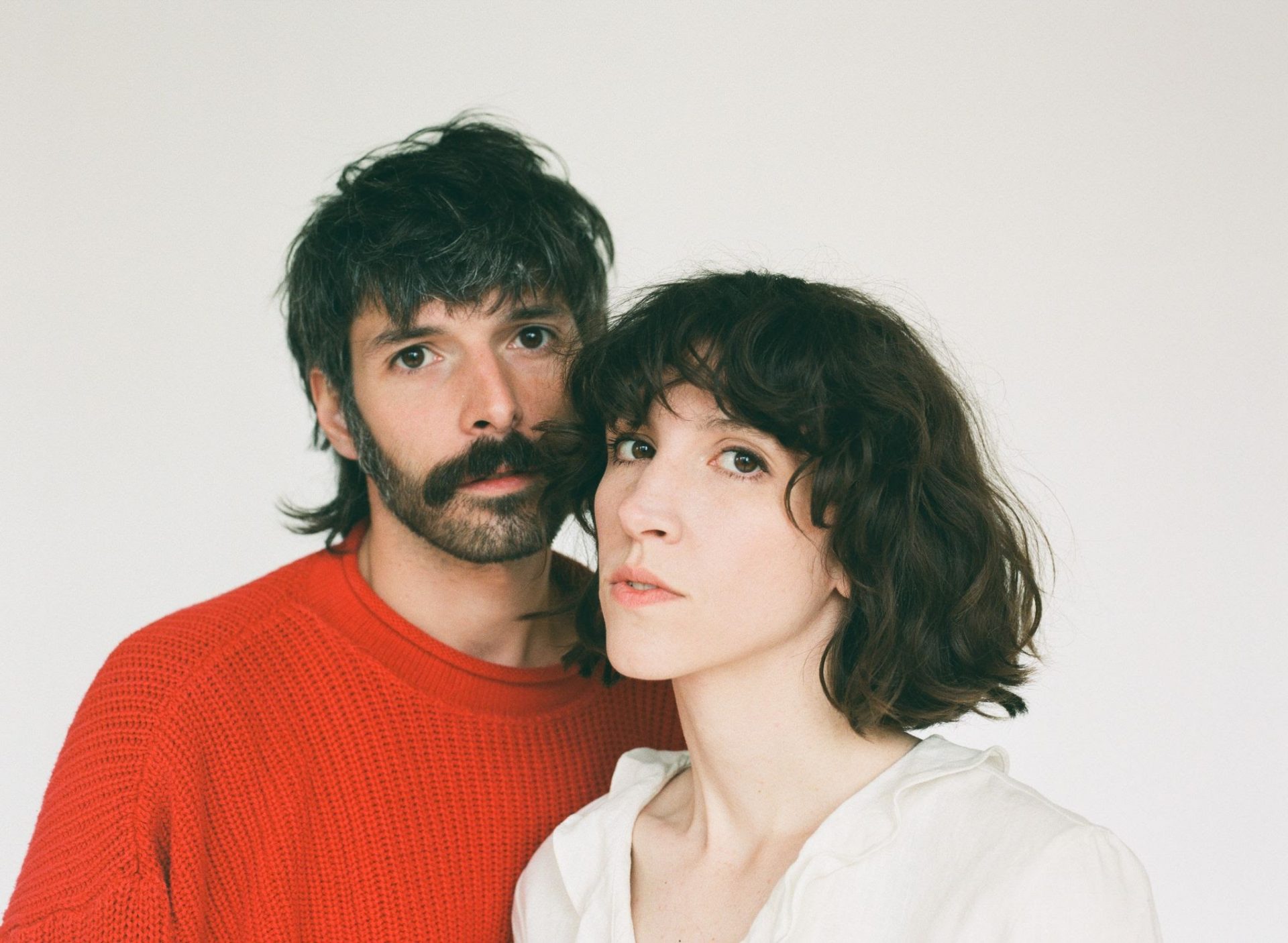 Widowspeak has announced that their sixth studio album, The Jacket, will be released on March 11th via Captured Tracks. With the announcement comes the release of new single “Everything is Simple,” a song about “bout shifting perspectives in increasingly complicated situations.”

The song is bathed in the wandering atmospheric glow that the band do so well so naturally, with a wistful alt-folk and slight country element, led by the haunting vocals of lead singer Molly Hamilton.

With its release comes a music video directed by OTIUM and features Hamilton and cinematic visions of bulls at a radio.

Find the video posted below along with a quote from the band about the origin of the song.

At the beginning of something (a relationship, a project, a job, a new place) you have this very pure feeling toward it. Everything feels less complicated because you’re oriented wholly toward that potential. It’s undefined, and that makes it easier to understand, because you can’t see the problems yet.  As time goes on, you learn more, you experience more, and you see where the limitations exist: not even necessarily ones imposed upon you, but where you draw your own lines. Maybe you can’t see what was holding you back until it’s in the past, and by then others’ perspectives contradict your own.  Everyone is constructing their own versions of reality.  The song was originally going to feed into the drama of the imaginary band, but it’s about our own band too.  I was thinking about how I’m an inherently unreliable narrator about my own life, and at the same time maybe there are no “true” stories.