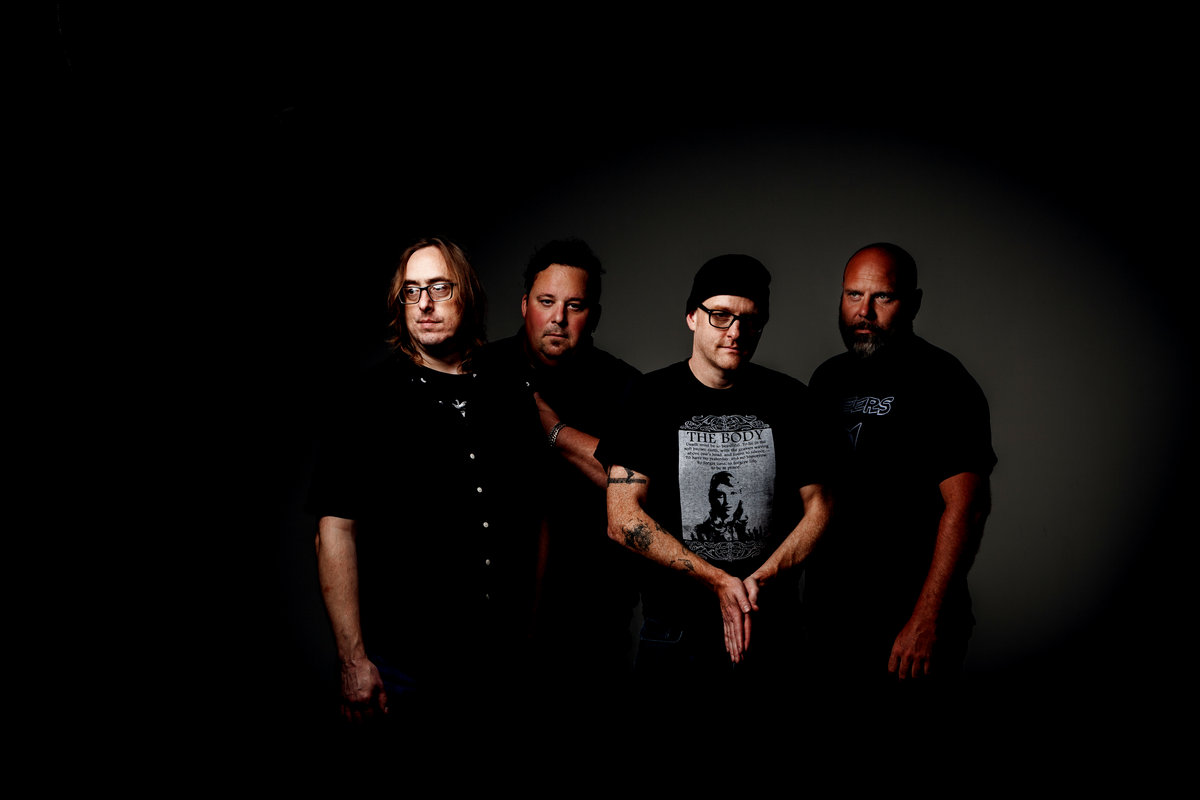 Over the weekend Palm Ghosts returned with their new album The Lost Frequency. We previously shared single “The Painful Truth” and today we return with the album highlight “Young Empire.”

The band finds a good home for their 80s post-rock sound with pummeling energy and some dark atmospheric that tap into the essence of acts like Joy Division and Bauhaus, but bringing their own stamp and feel rooted not in England but in Tennessee.

As the band describes it:

Young Empire looks at America as an over confident kid plagued by passion and lack of self control. A nation that imagines itself wise and righteous by its history and position but is more akin to a child with a gun.

You can stream “Young Empire” now below and find the entire album available to stream / purchase at Bandcamp.