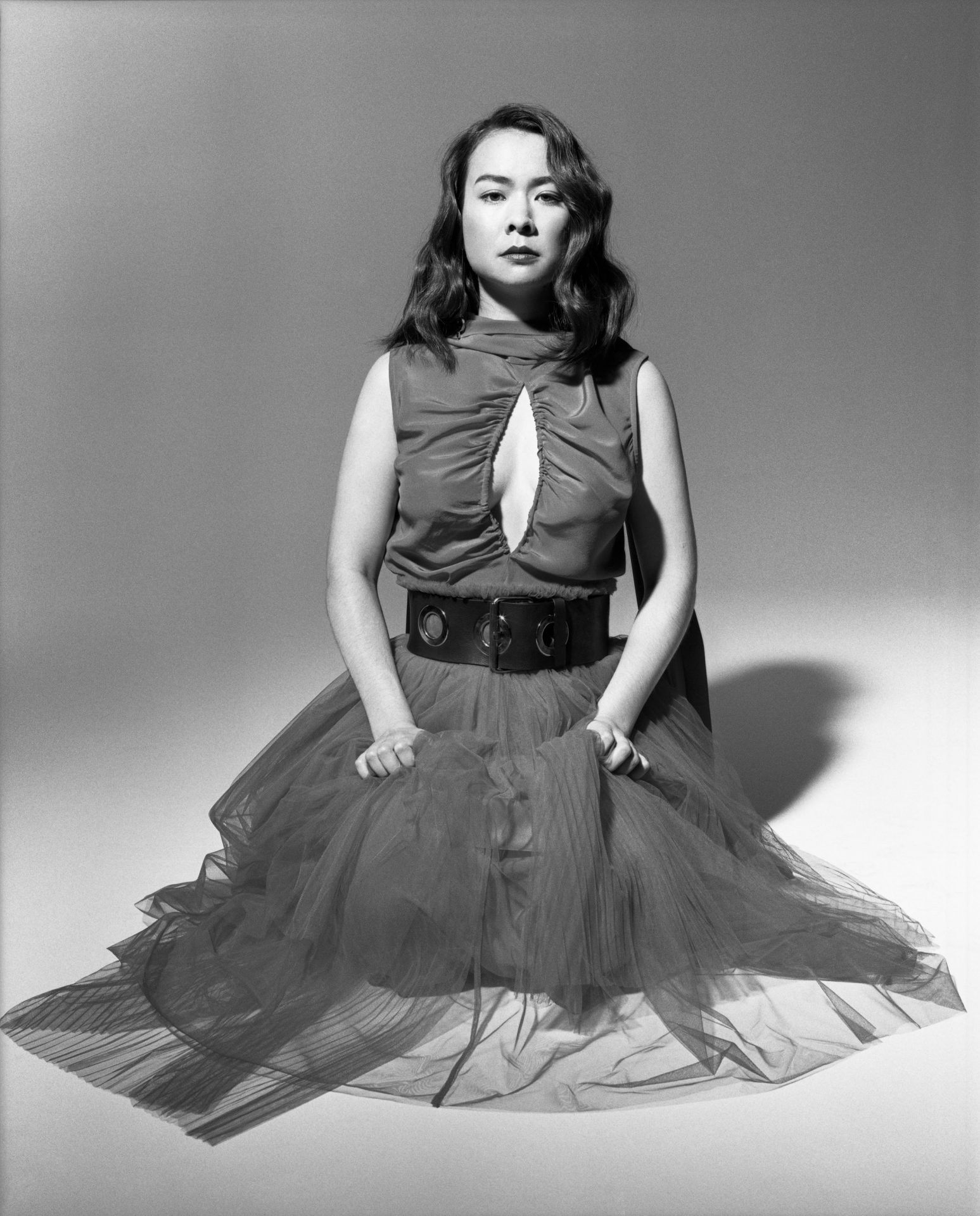 Mitski has announced her new album Laurel Hell, which will be released on February 4th via Dead Oceans. The news follows the release of the first single “Working for the Knife” and today she shares the video for the album’s next single, “The Only Heartbreaker.”

The album which was produced by Patrick Hyland features songs that she wrote during or before 2018, and the album was finished being mixed in May 2021. It is the longest span of time Mitski has ever spent on a record and is described as a “soundtrack for transformation, a map to the place where vulnerability and resilience, sorrow and delight, error and transcendence can all sit within our humanity, can all be seen as worthy of acknowledgment, and ultimately, love.”

“The Only Heartbreaker” takes many cues from 80s new wave and indie rock/pop giants of the era, still with a signature Mitski sound to it. The video, which was co-directed by Maegan Houang and Jeff Desom, features Mitski dropped into a strange and colorful world – mostly filmed in front of a green screen, it presents a new era for her in many ways.

Enjoy the video for “The Only Heartbreaker” now below.