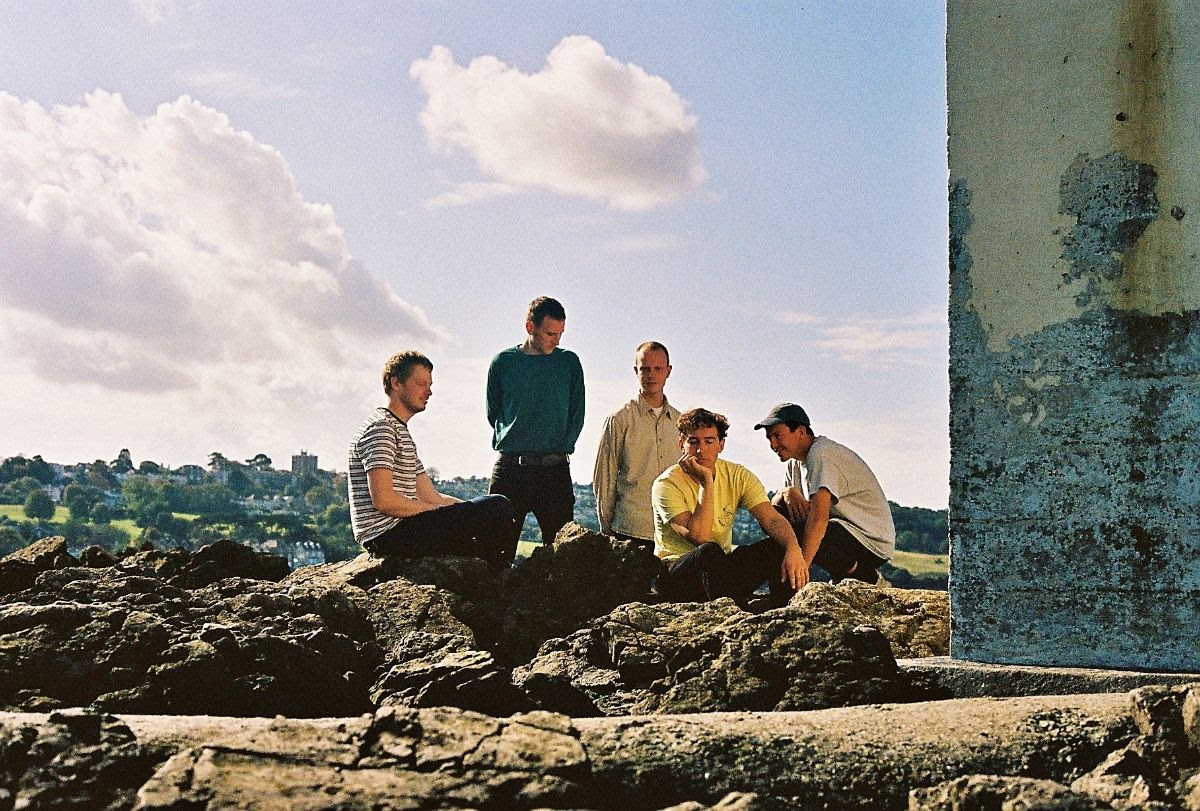 Squid, who have released one of the best albums of the year with Bright Green Field (released earlier this year via Warp Records) is about to hit America for their long-awaited first-ever tour – which includes two sold out performances next week at both Mercury Lounge and Baby’s All Right.

In fitting fashion, the band has released a cover of Bill Callahan’s “America!” While the cover begins pretty faithfully, it soon deviates and takes a left turn of its own, providing Squid’s eccentric post-punk stamp that takes it to a more frenzied place and direction.

Find the cover available to listen to below, where we have also shared their upcoming tour dates.