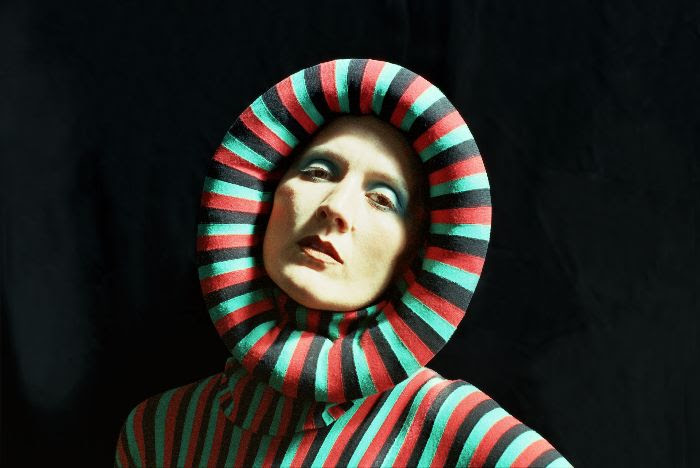 Cate Le Bon announced that she will release her new album Pompeii, her sixth full-length LP, on February 4, 2022 via Mexican Summer. With the news comes the release of the lead single “Running Away.”

The record was primarily written on bass and as she describes, composed entirely alone in an “uninterrupted vacuum.” Le Bon played every instrument (except drums and saxaphone) and recorded the record largely alone with long-term collaborator and co-producer Samur Khouja in Cardiff, Wales

“Running Away” is a lovely and mysterious atmosphere slice of art-rock, the sort that is totally in her wheelhouse but is adorned with warm horn arrangements that take it to a place that feels unique and fresh, even for her.

Find the video for “Running Away” available to watch now below.