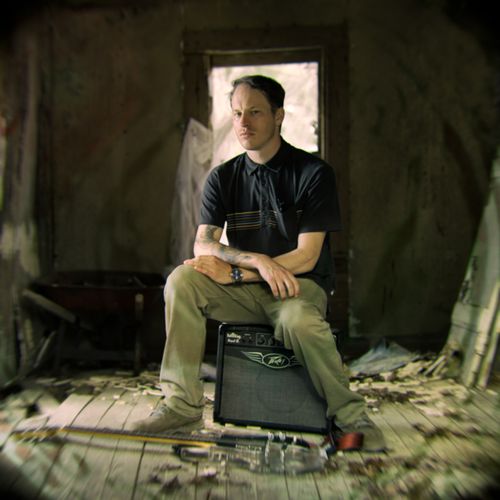 Hank (!) is musician Hank Close, who is far from a newcomer on the scene, even if he is just preparing for the release of his debut album, Guilty Pleasures (Are the Best Ones), due out this October.

He’s been playing guitar for the past 20 years and was in the folk rock duo Hank & Brendan and prog rock band Absent Boundaries. He’s shared a handful of promising singles from his solo effort such as the standout “Lady St.” which proves that he is well on the way to carving out a path of his own.

The tracks memorable guitar line grabs your attention and holds it with a 90s-esque sound that is both memorable and packed with an emotional sensation that lingers throughout. The track takes a look back on a circumstance he found himself immersed in while “attending college in Columbia, South Carolina. “The chord changes are a reflection of the jazz music I was playing almost exclusively at the time.” There is a special feeling hanging in the air that is propelled by that epic guitar riff that never loses its effectiveness throughout.

Enjoy a listen to “Lady St.” below.