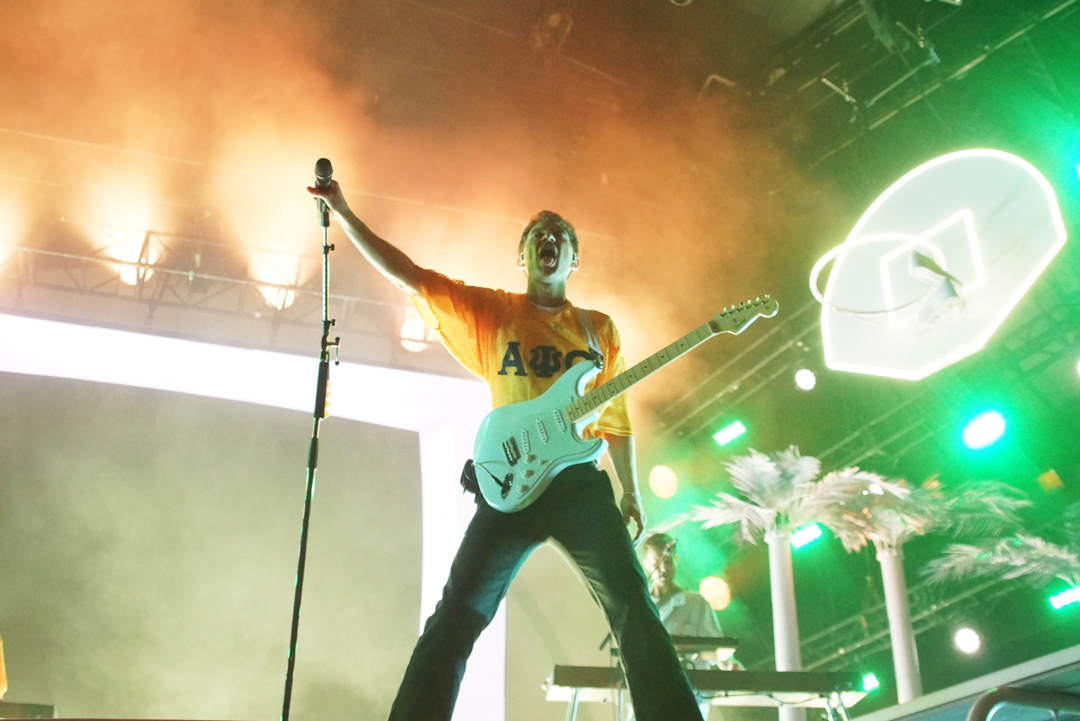 Earlier this week, Glass Animals and Binki came together for a performance at Prospect Park as a part of the annual summer BRIC Celebrate Brooklyn Festival.

Pennsylvanian musician Binki opened the show as a part of his first US tour that comes in support of his debut EP Motor Function, which was released last month via FADER Label.

Glass Animals made their return to Brooklyn for the first time since early 2020 in support of their third album Dreamland, playing to a packed audience ready for a great night of indie pop.

Our photographer Ken Grand-Pierre was there to capture photos from both acts, all of which you can find posted bleow.