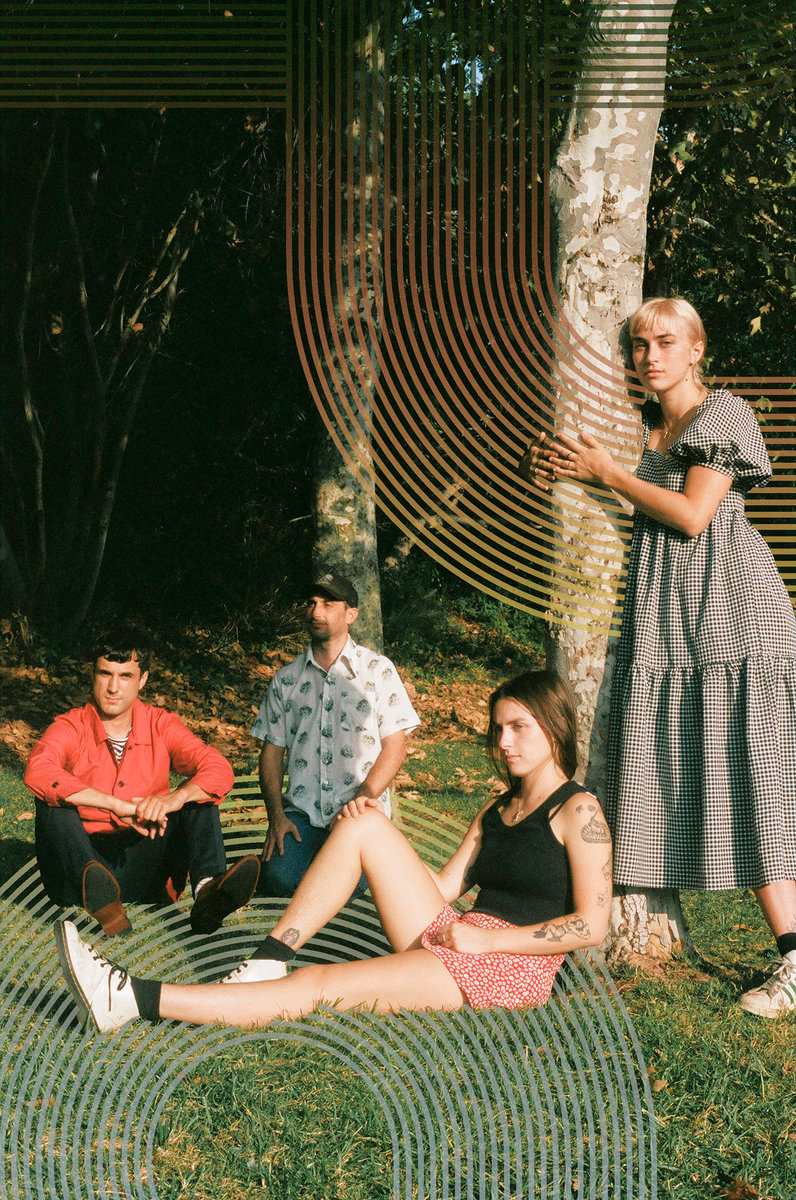 The track is delightfully charming and sweet with bright-minded indie pop and rock sound that is artful in its delivery but also carries itself with a light twee sensibility that has elements of bands like Belle & Sebastian and Camera Obscura.

The song will appear on an eventual debut record which new label Lucky Buckeye will put on. For now, enjoy a stream of “Troisième Groupe” below.