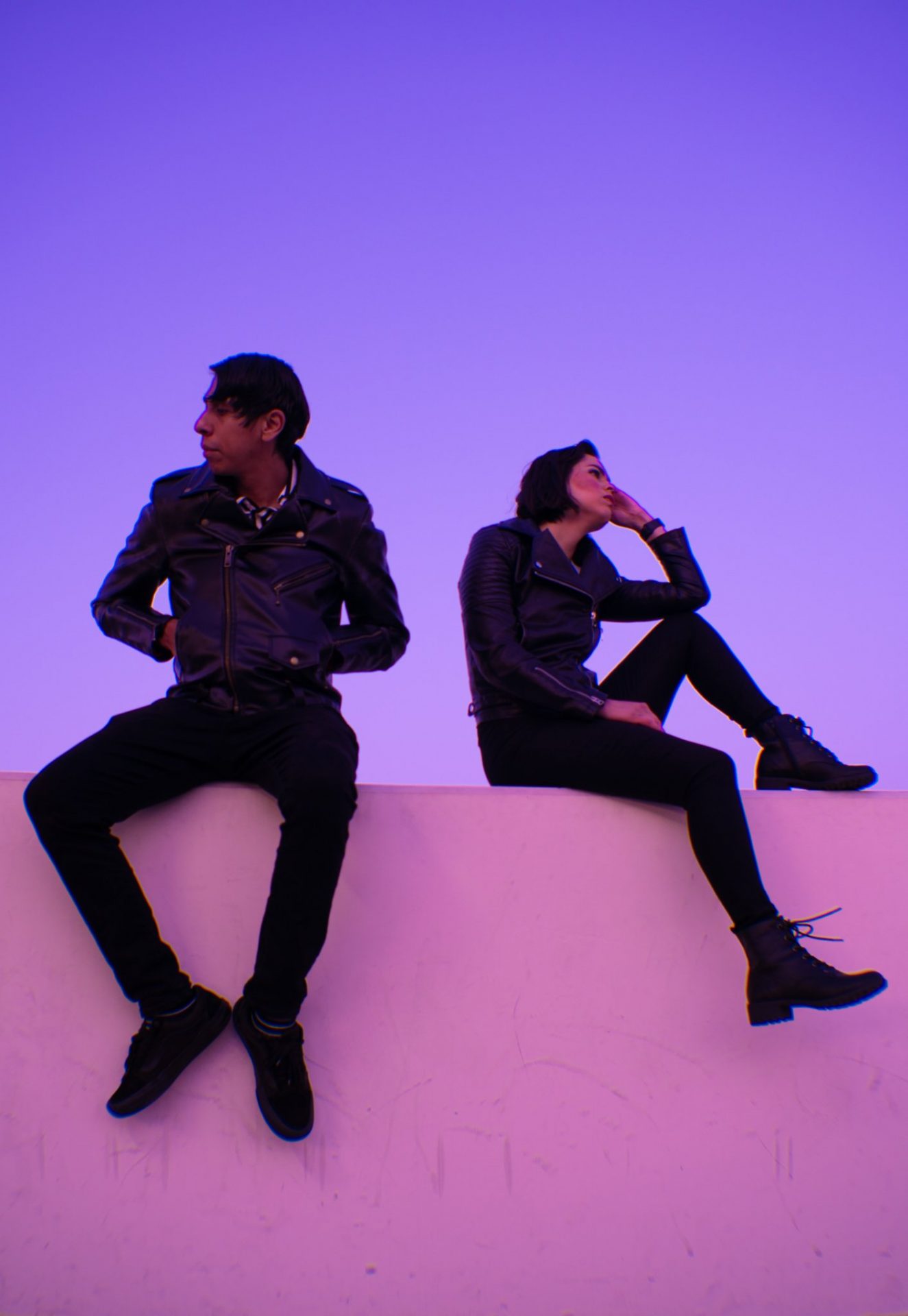 Glass Spells are a California-based synth-pop duo who have captured the entire appeal of the genre on their awesome new single “Shattered.” It’s the title track taken from their new album Shattered, which will be released on August 6th via Negative Gain.

The track straddles an 80s cinematic touch, revealing in the same path as acts like Chromatics, Glass Candy, and others, while also paving their own way with a candy-coated song that feels tailor-made for late-night listening near the pool this summer.

Enjoy a listen to “Shattered” now below.