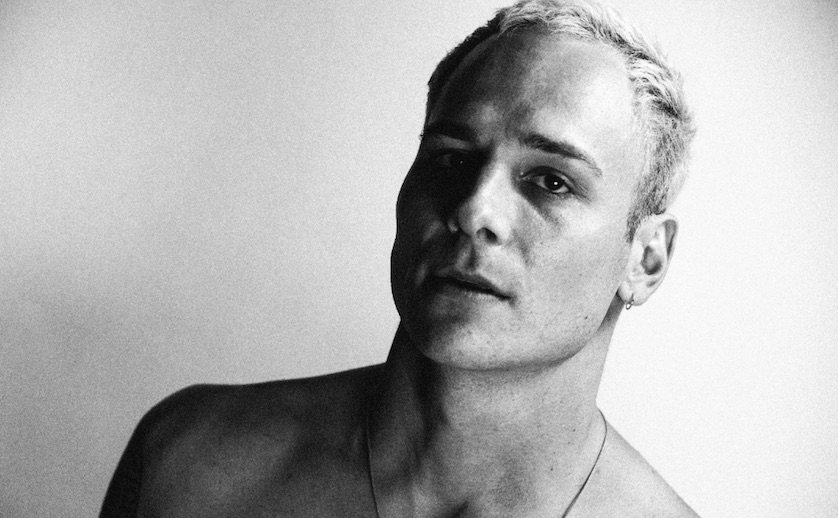 Switzerland native Sam Himself is preparing the release of his debut album Power Ballads, which will be out in October.

He has recently shared his single “Nothing Like The Night,” a song that is described as being about the “claustrophobia, pressure, and uncertainty” of lockdown and deals with the “temptation to surrender to the proverbial night of those days.”

The track finds a late-night post-punk and new wave sound that captures a feeling of melancholy and emotion, while also providing a grooviness that feels anthemic and larger and life, despite also feeling for insular. This song just begs to be played at maximum volume late at night, despite your neighbor’s wishes.

About the song he went on to add:

“My worst habits grew a lot stronger in the loneliness of the early pandemic. I felt pretty lost and uprooted, exiled without a witness to caution me against self-destructive behaviors that felt like coping mechanisms at the time. “Nothing Like the Night” is about ways of escaping yourself and losing control when you suddenly have a perfect alibi for self-indulgence: the end of the world as you know it.”

Enjoy a listen to “Nothing Like The Night” now below.