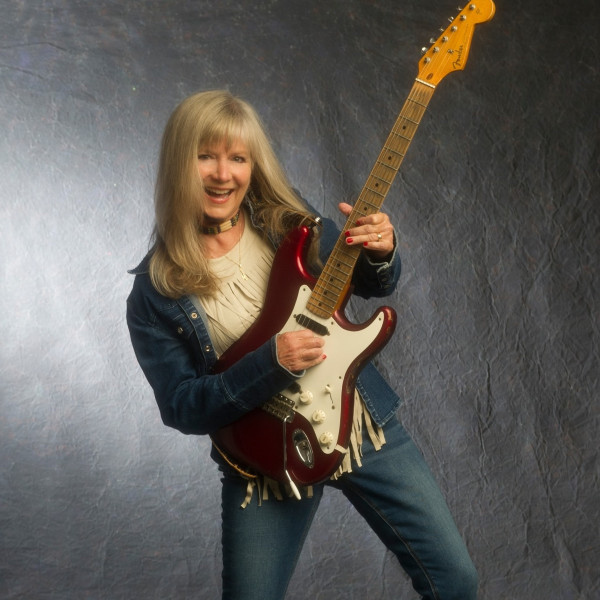 Fremont, California-based Americana/Blues Rock musician Nancy Wenstrom has returned with her single “Alabama Song,” the second single taken from her album Inside Story.

It sounds like a lost classic from a different time period and era, which harkens back to the era where pure songwriting reigned supreme. The track sits between the worlds of Americana/country and folk, with a nostalgic sense of storytelling prowess.

About the song, Wenstrom explains:

This song was inspired by thoughts of living in Alabama as a teenager and returning for years to visit family and friends. It’s about coming of age and recalling memories of my parents’ house on the lake in a remote part of Alabama. It reflects the beauty and spirituality found in nature, as well as gratitude for the gifts of life that sometimes can only be realized when looking back at a time that is past and gone.

Take a listen to “Alabama Song” via its lyric video which we have shared below.