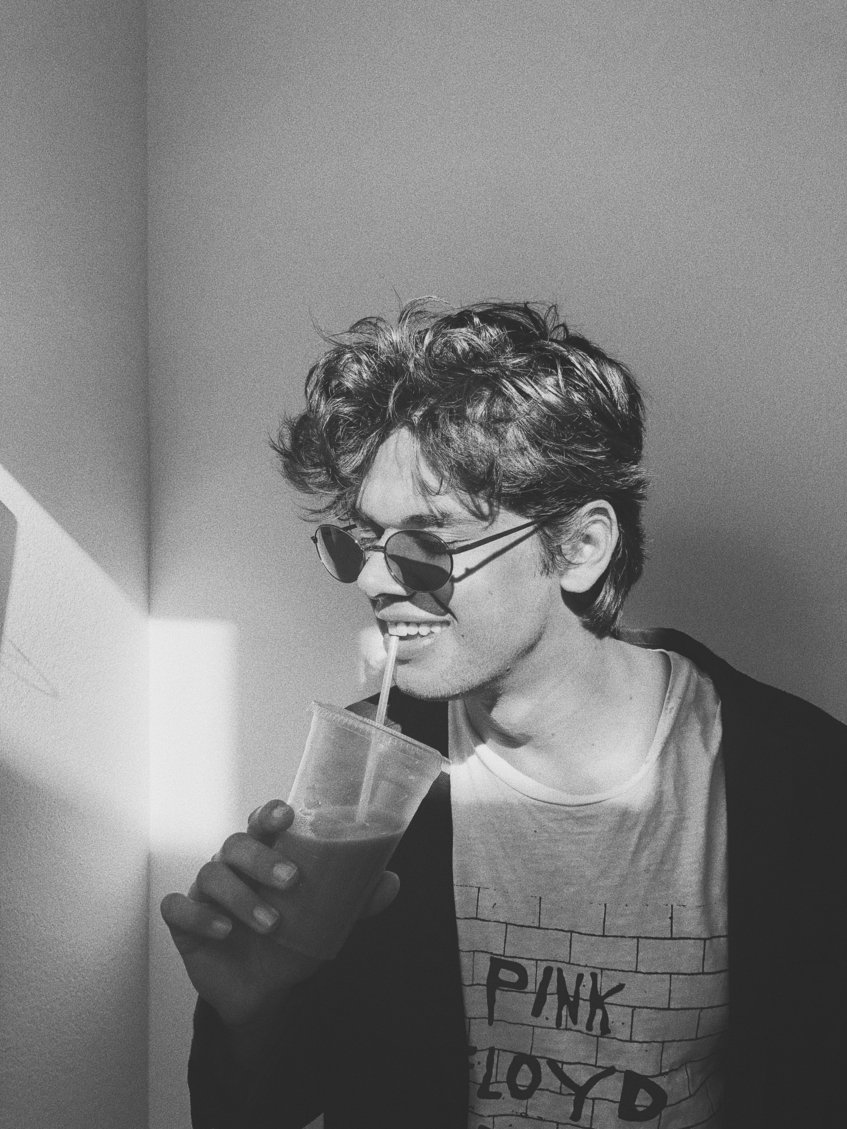 Sands is a Phoenix-based musician who takes us back to the sounds of the sort of music running rampant during Brooklyn during the early 2010s.

On the newly released single “The Dream is Going To End” you wouldn’t be wrong for mistaking it for a lost Beach Fossils song, capturing that jangly dreamy aesthetic down to the feel of the production and vocals. The track captures that youthful feeling of a painful breakup, as they describe below:

This song is simply about going through a breakup and feeling like the dream you had for your future with this person has ended.

Enjoy a listen to “The Dream is Going To End” now below.

sands · the dream is going to end