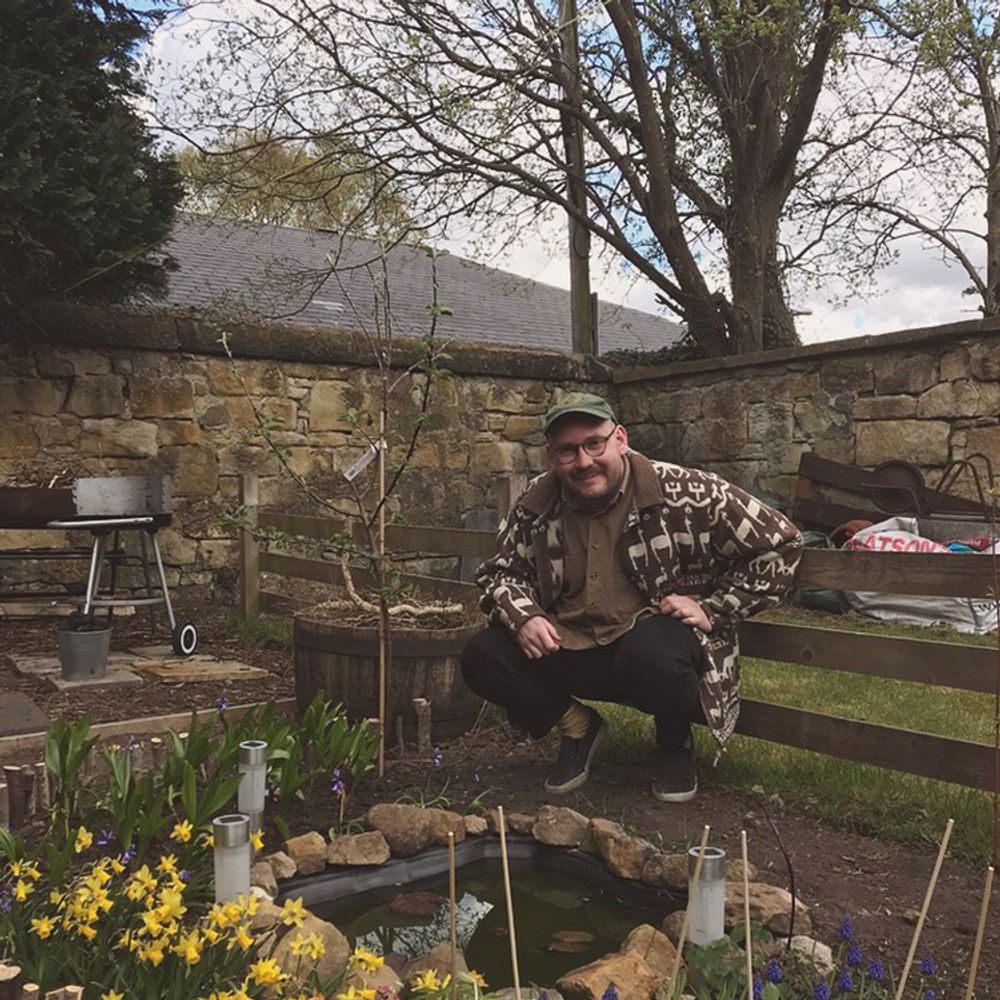 You get the sense why with one listen to the undeniably catchy “Your Mind.” It’s a timeless sounding piece of dream pop that taps into an innate sense of emotion and melancholy that is almost overwhelming, in the best way possible.

Check out a stream of “Your Mind” below and find the entire album available to buy or stream at his Bandcamp.