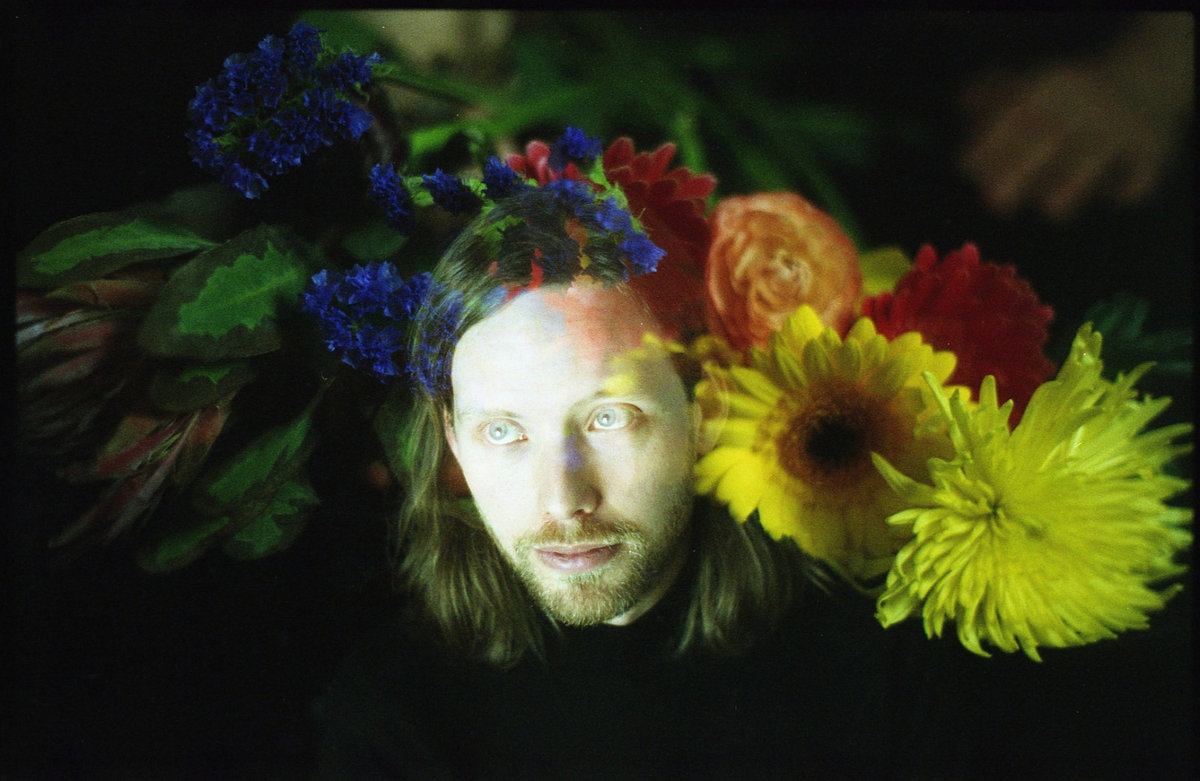 Darkly is the project of Swedish-born musician Johannes Göthager, who is now based in Berlin, Germany. He’s recently released his new album Radiolaria, and “Aurora” is the lead single and opening track that has won over our affection.

The track combines elements of synth rock and a new wave sound, all with an emotive feeling and passion in the air from the swirling synth atmosphere and the touching vocal performance. According to Göthager the song is about the relationships of plants, humans and the sun.

You can find “Aurora” streaming below and the rest of the album can be heard and purchased at his Bandcamp.