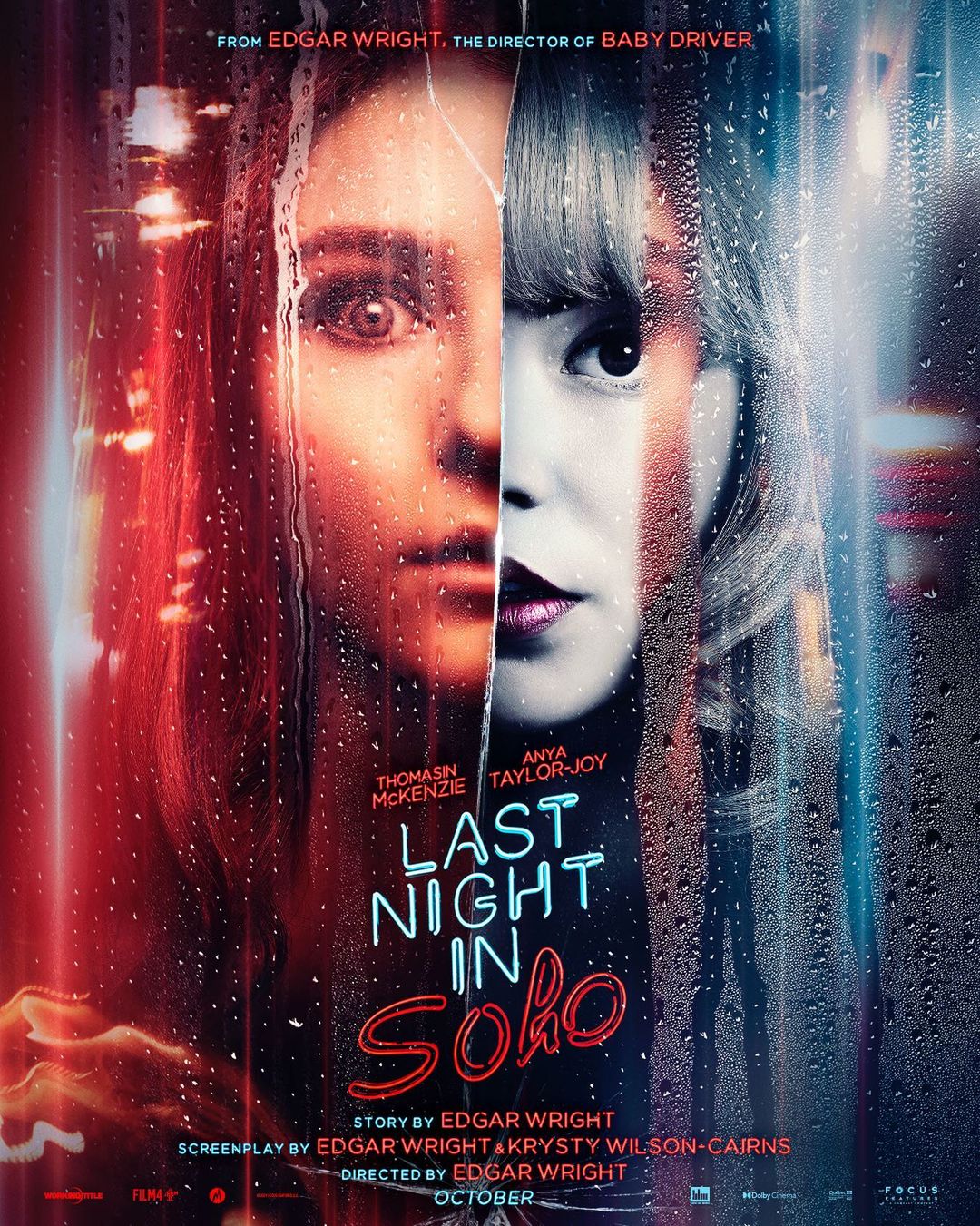 We’ve been waiting desperately with anticipation for Last Night in Soho, the new feature film from Edgar Wright. Focus Features just dropped the first full trailer for the film, which may surprise some with the psych-horror/thriller tone that it hints at. Wright, never quite limiting himself to what his films can be.

Starring Thomasin McKenzie and Anya Taylor-Joy (fresh off of hosting SNL), we see their worlds collide into one in a way that seems more sinister as it goes along, perfectly complimented in the trailer by Taylor-Joy singing a cover of Petula Clark’s “Downtown.”

Last Night in Soho is set to hit theaters on October 22nd. Find the full trailer available to watch below.