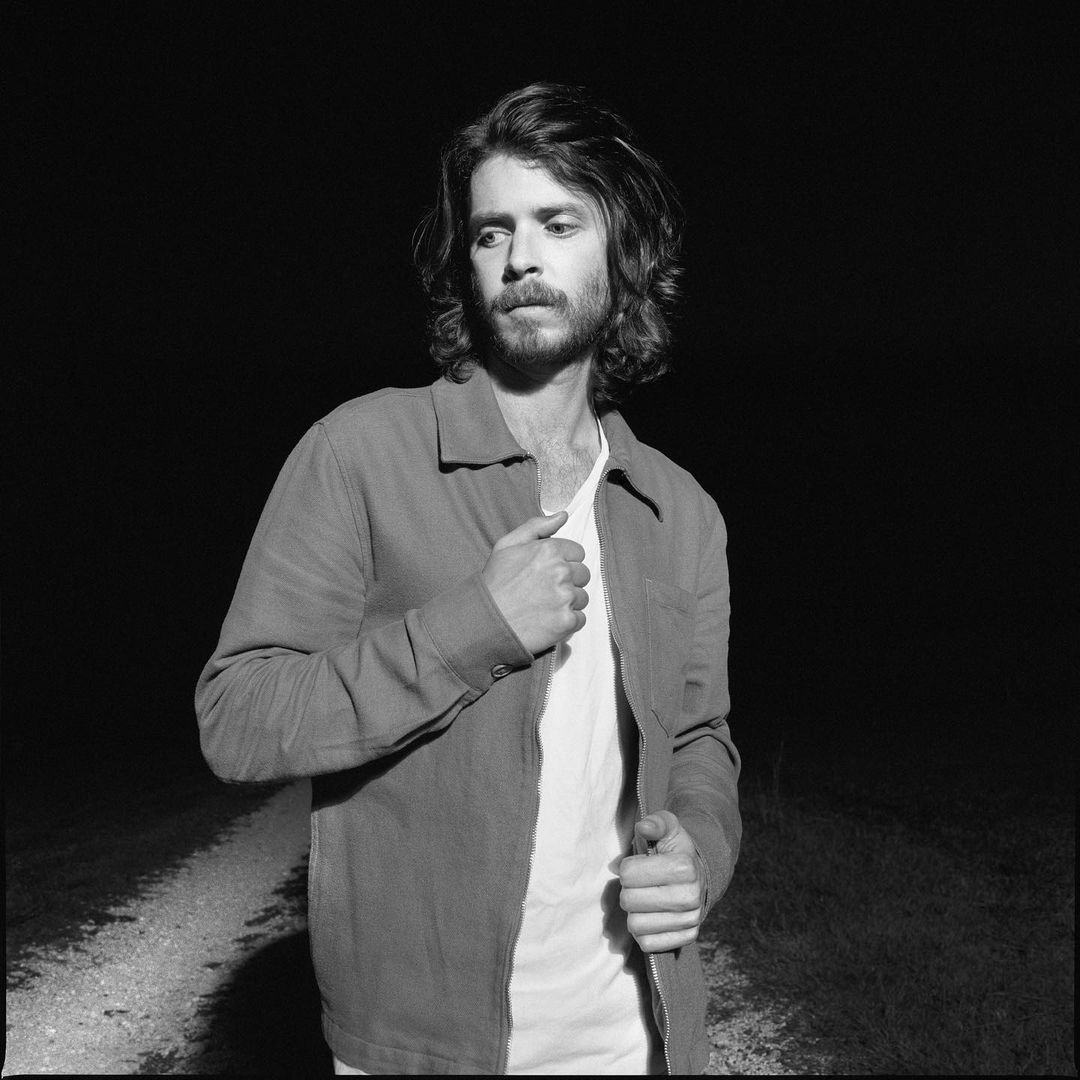 Nashville-native Old Sea Brigade will release his new album, Motivational Speaking, on May 14th, Via Nettwerk.

He’s recently released the album’s lovely single “Mirror Moon” ahead of its release. The track has a gente and atmosphere blend of folk rock and indie rock, delivered in a hushed lush quality that taps into a big sense of emotional heft and melancholy.

With its release came a music video, the third in the motivational speaking video series of his shot in the Mojave Desert and LA. Enjoy the video, which is posted below.