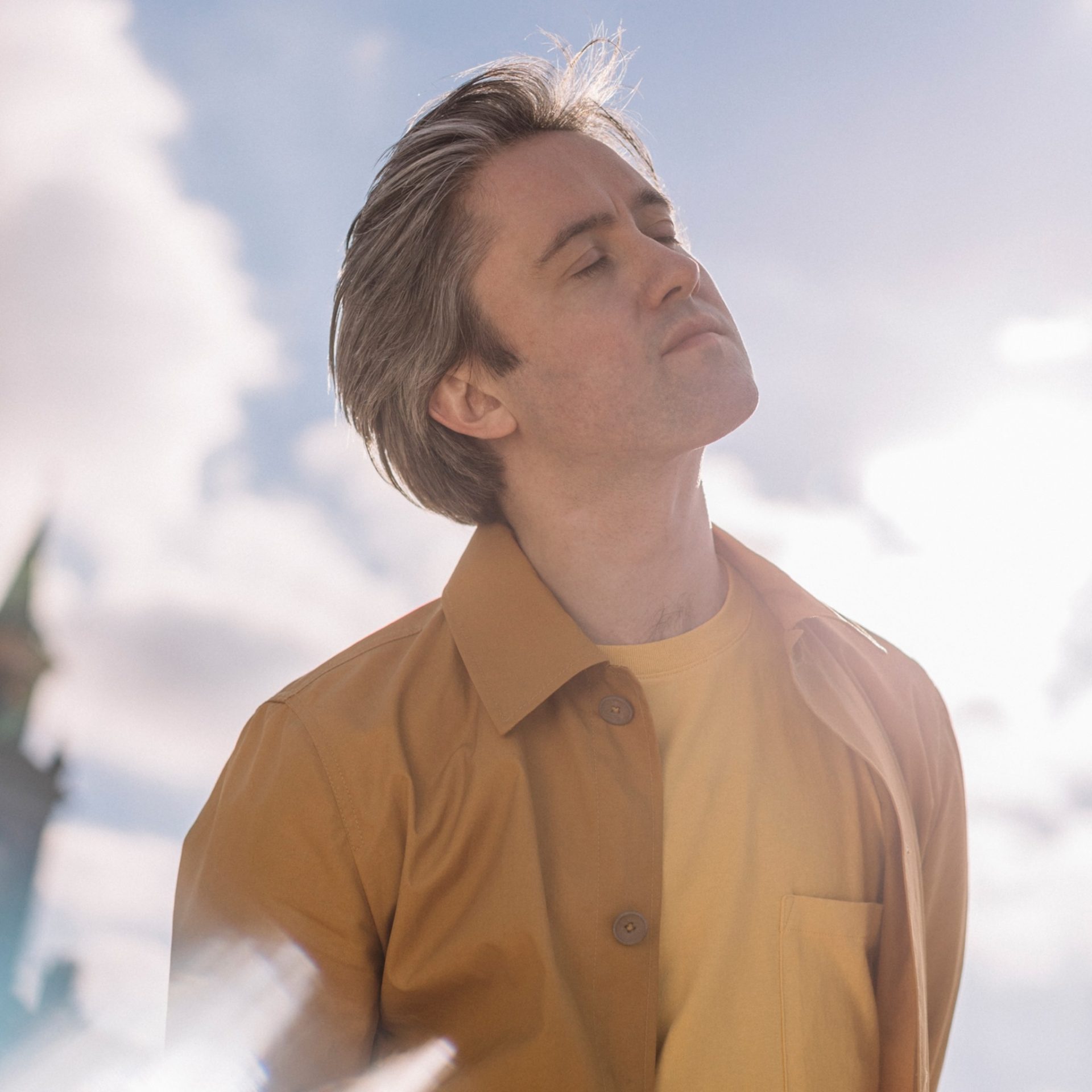 Today Conor O’Brien has announced Villagers’ fifth album is entitled Fever Dreams and will be released via Domino Records on August 20th.

The was written over the course of two years, with early band sessions taking place in late 2019/early 2020, and then saw O’Brien refine them at home during the pandemic.

The announcement comes with the release of the music video for the album’s lead single “The First Day.” It’s a continued evolution into what Villagers can be, with that folk sound still intact, but in a more expansive and way, with horns, strings, and a big bold colorful sonic palette.

Enjoy the music video for “The First Day” below which was directed by Daniel Brereton.