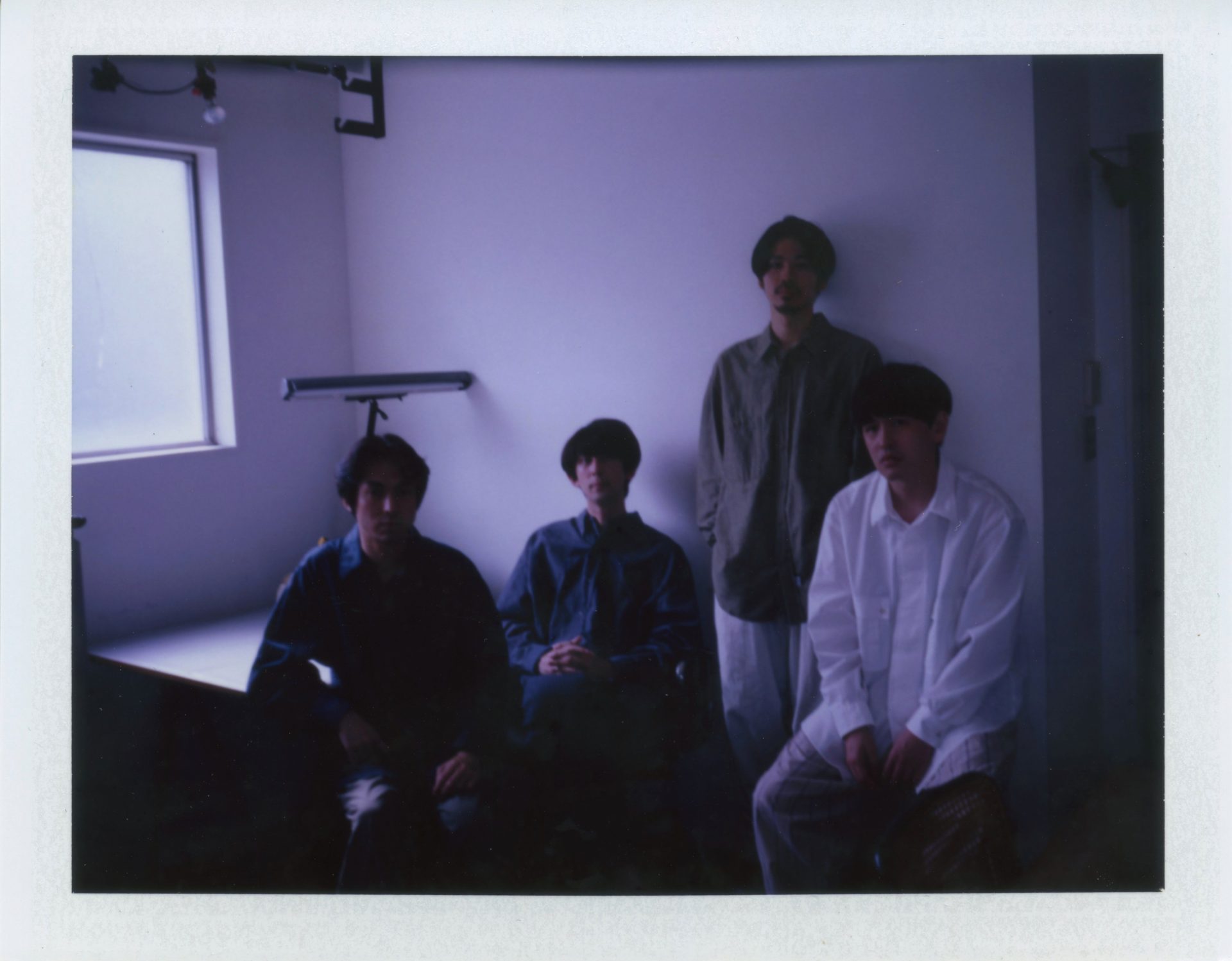 Japanese indie outfit Mitsume has recently returned with new album VI after a two-year hiatus. The band has also returned with brand new single “Basic” that sees them collaborate with Japanese-produced STUTS and will be released as a 7-inch single on April 21st.

“Basic” has a very chill and colorful nature that feels like a nostalgic love song that was lost and re-discovered. It has a bit of an old school pop charm to it with plenty of modern day florushes to bring it to life in an exciting manner.