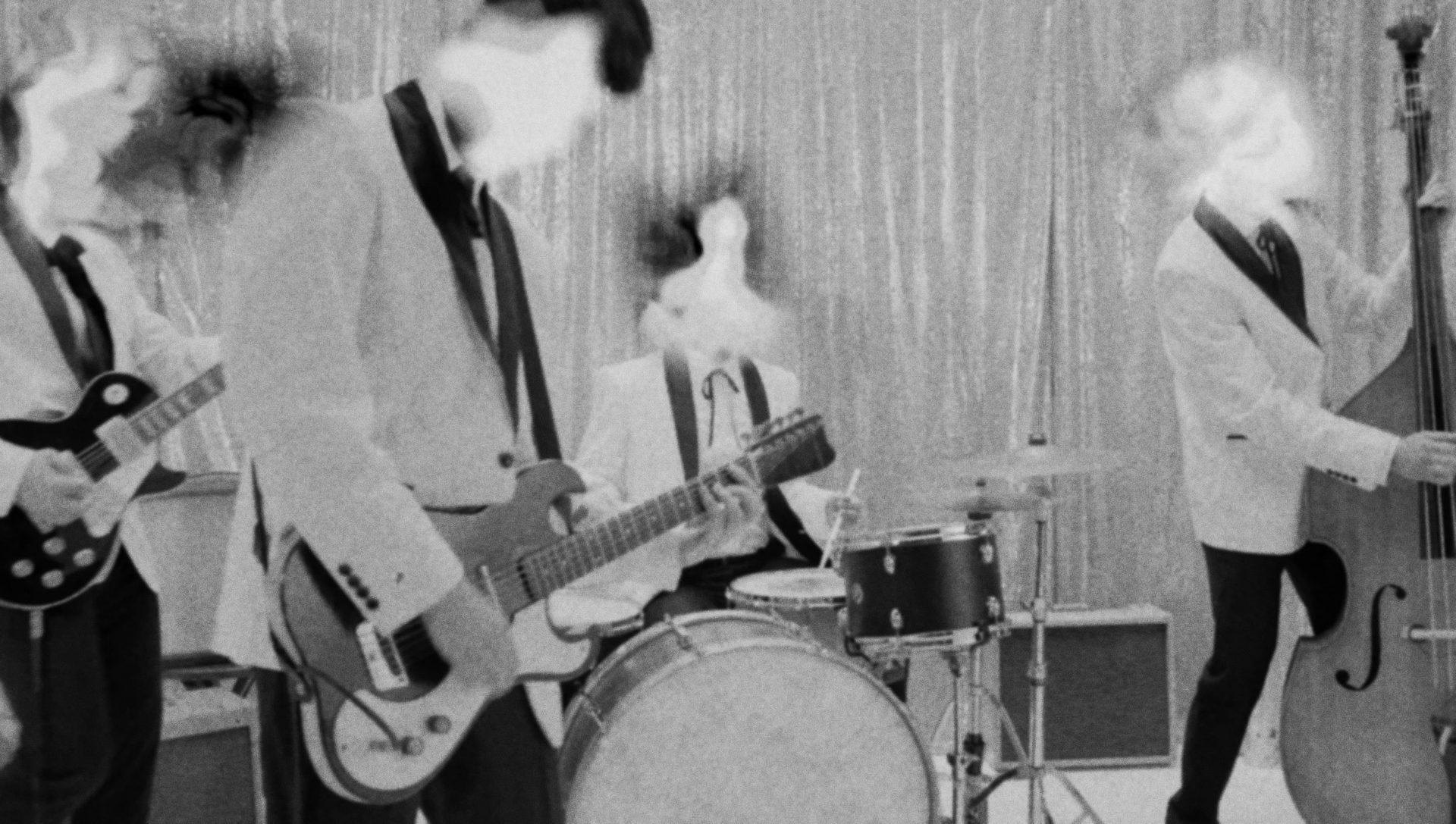 Lord Huron has returned with a brand new single in “Not Dead Yet,” which is released as a brand new music video. It’s their first new material in nearly three years and hopefully hints at a new album soon to be released.

The video for “Not Dead Yet” sees the band performed the rousing folk-rock effort in the Whispering Pines studio, the second of their four-part series—Alive From Whispering Pines.

You can find the new video for the track below, which shows off Lord Huron’s now trademark sound in a most confident manner.

Lord Huron · Not Dead Yet