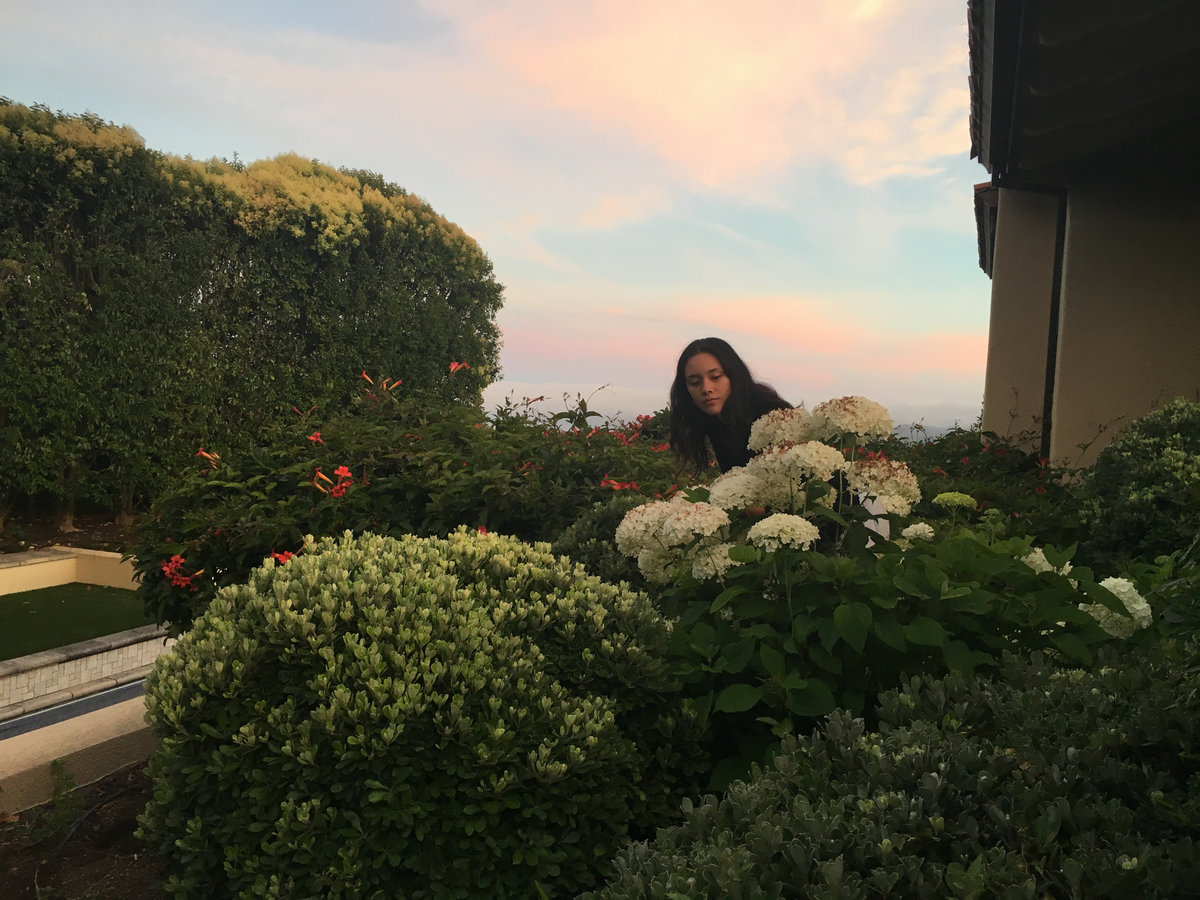 Meiwei is the solo project of Boston-based, Beijing-born Michelle Mouw, who has recently released her debut self-titled EP.

“December’s End” is the EP’s opening cut, a devestatingly beutiful track that hones in on the folk genre and extracts a ton of humanity and heart. There’s a delicate and deliberate sense of style and atmosphere here that only builds as it goes along.

She wrote the song in a cabin that her uncle built in the woods of Wisconsin and recorded in a barn turned recording studio in Weston, Massachusetts.

She said that whenever she plays the song for people “they always look up at me wide-eyed and say it touches them and I think it’s because the chords and melody have been sitting in me for many years waiting to come out.”

You immediately believe it upon listening and wonder where this song has been your whole life.

The whole EP is available to stream / purchase at Bandcamp and you can listen to “December’s End” directly below.