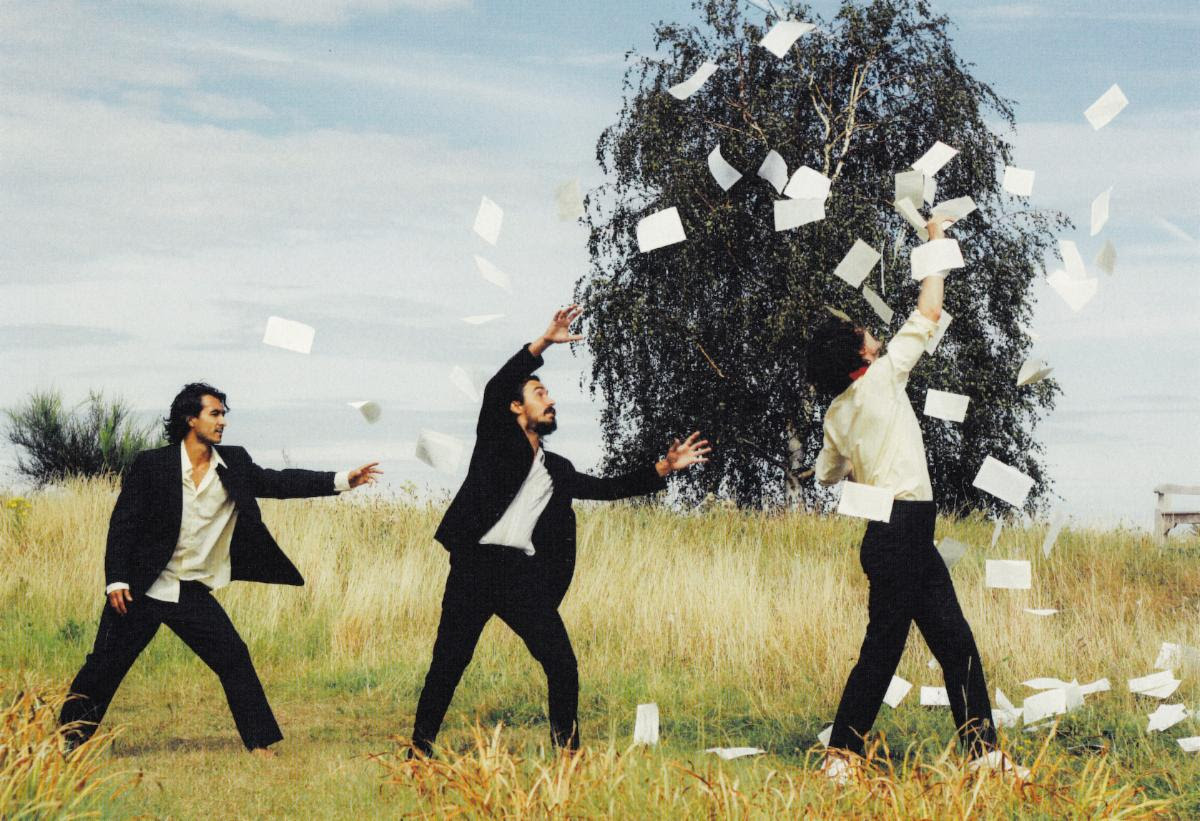 Last year Flyte was good to us, giving us a handful of new songs teasing their long-awaited sophomore album (which we spoke to them about last fall), which they have formally announced is entitled This Is Really Going To Hurt and will be out April 9th via Islands Records.

The album, which was recorded in Los Angeles with collaborators Justin Raisen, Andrew Sarlo, and mixing engineer Ali Chant, is a lucid documentation of the bad breakup that lead singer Will Taylor’s endured, following the “ending of a relationship through the stages of grief and acceptance.” These were songs that Taylor shared when we saw them play at Berlin in September of 2019, so we excited to hear them now in their final form, as it’s an album that we can really use during this still very tough time.

Along with today’s announcement comes the release of the music video of new single “Under The Skin.” The track has that trademark songwriting from Flyte, with a grandiose build that feels emotional, true, and completely cathartic. When Nick’s guitar enters, the song just runs off with your heart completely.

About the track Taylor explained;

“Under the skin” is a build-up of tension. It warns of imminent chaos. An ode to a relationship that’s on the brink of destruction. I hope we never have to write a song like it again, it was a very dark time.

Find the music video for “Under The Skin” available to watch below. You can pre-order special limited edition bundles of the album which includes a companion book that gives an insight into the making of the album.

Flyte · Under The Skin