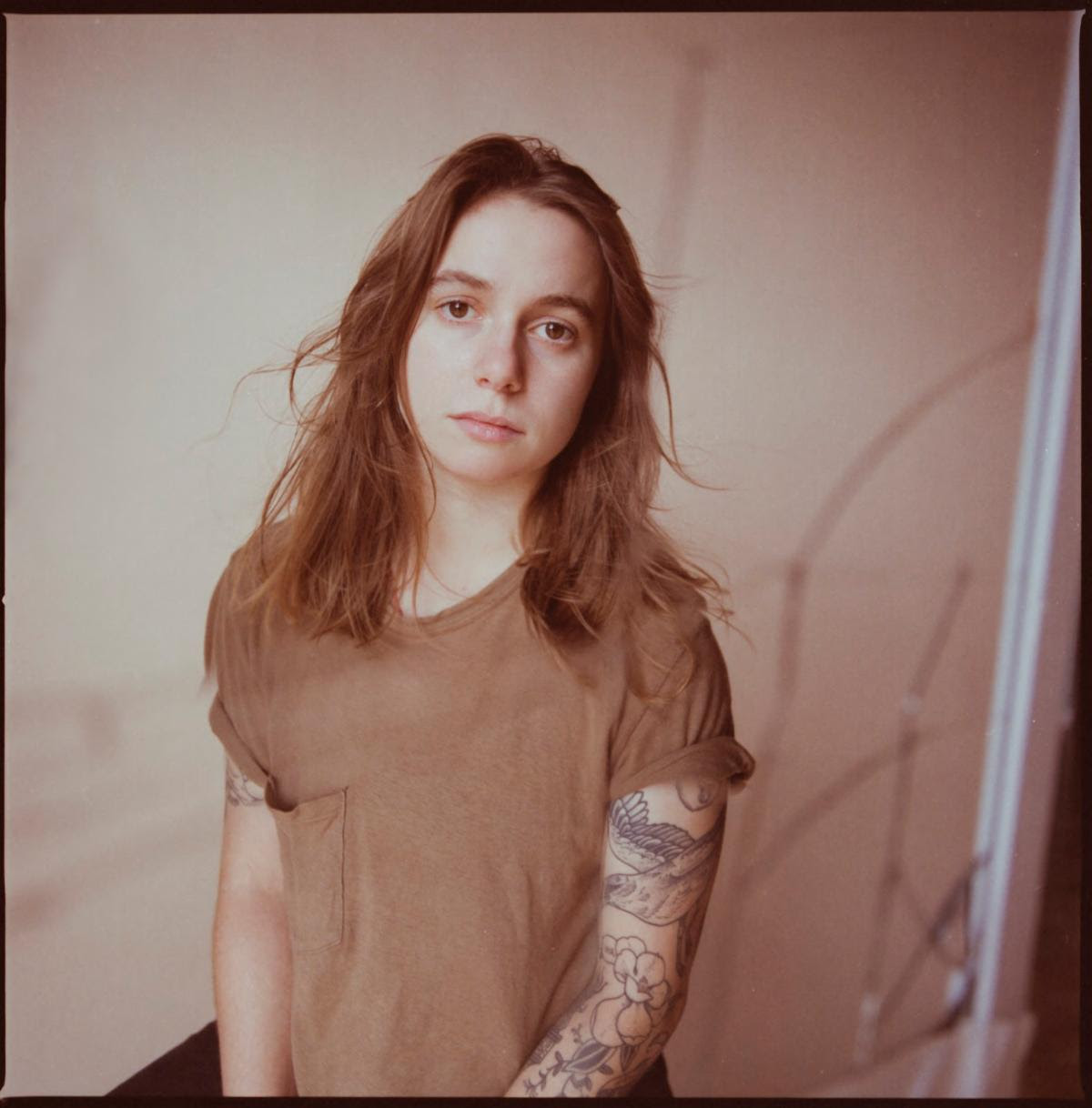 Julien Baker will return with her new album Little Oblivions on February 26th via Matador Records. She has already shared first single “Faith Hailer” and today returned with a new video for next single “Hardline.”

It’s a typically cathartic and powerful offering from Baker with a fuller richer sound engulfing her personal storytelling that swells to a big anthemic conclusion.

The video features stop-motion directed by Joe Baughman and only adds to the tone and feel of the track. You can find the video posted below along with a quote from Baker about its creation.

“A few years ago I started collecting travel ephemera again with a loose idea of making a piece of art with it. I had been touring pretty consistently since 2015 and had been traveling so much that items like plane tickets and hotel keycards didn’t have much novelty anymore. So I saved all my travel stuff and made a little collage of a house and a van out of it. I wanted to incorporate it into the record and when we were brainstorming ideas for videos we came across Joe Baughman and really liked his work so we reached out with the idea of making a stop-motion video that had similar aesthetic qualities as the house I built did. I don’t know why I have the impulse to write songs or make tiny sculptures out of plane tickets. But here it is anyway: a bunch of things I’ve collected and carried with me that I’ve re-organized into a new shape.”