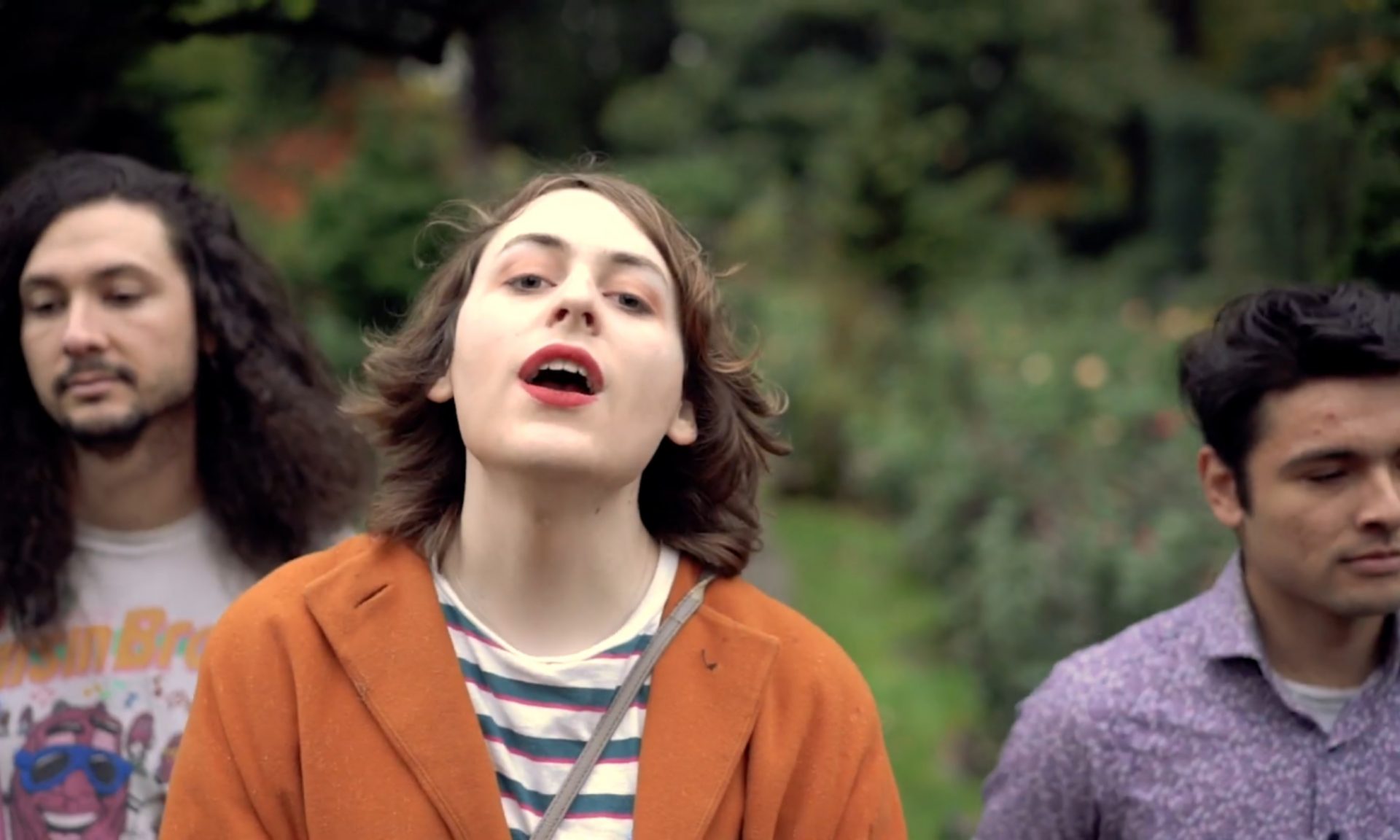 The song recounts when Archer’s girlfriend and roommate returned home from band practice with news that a local musician and trans woman named Audrey had just committed suicide.

The track sees Archer mourning “a friend she never had” and delivers a powerful statement that builds and builds towards a therapeutic release as the song finally sees a release that is emotional and cathartic.

About the track Archer said:

It was something I felt compelled to write about. Beyond the fact that she was a musician and a trans woman just like me, it seemed like she was someone worth honoring,